Despite the political efforts to turn around traffic, there are more and more cars in Germany. 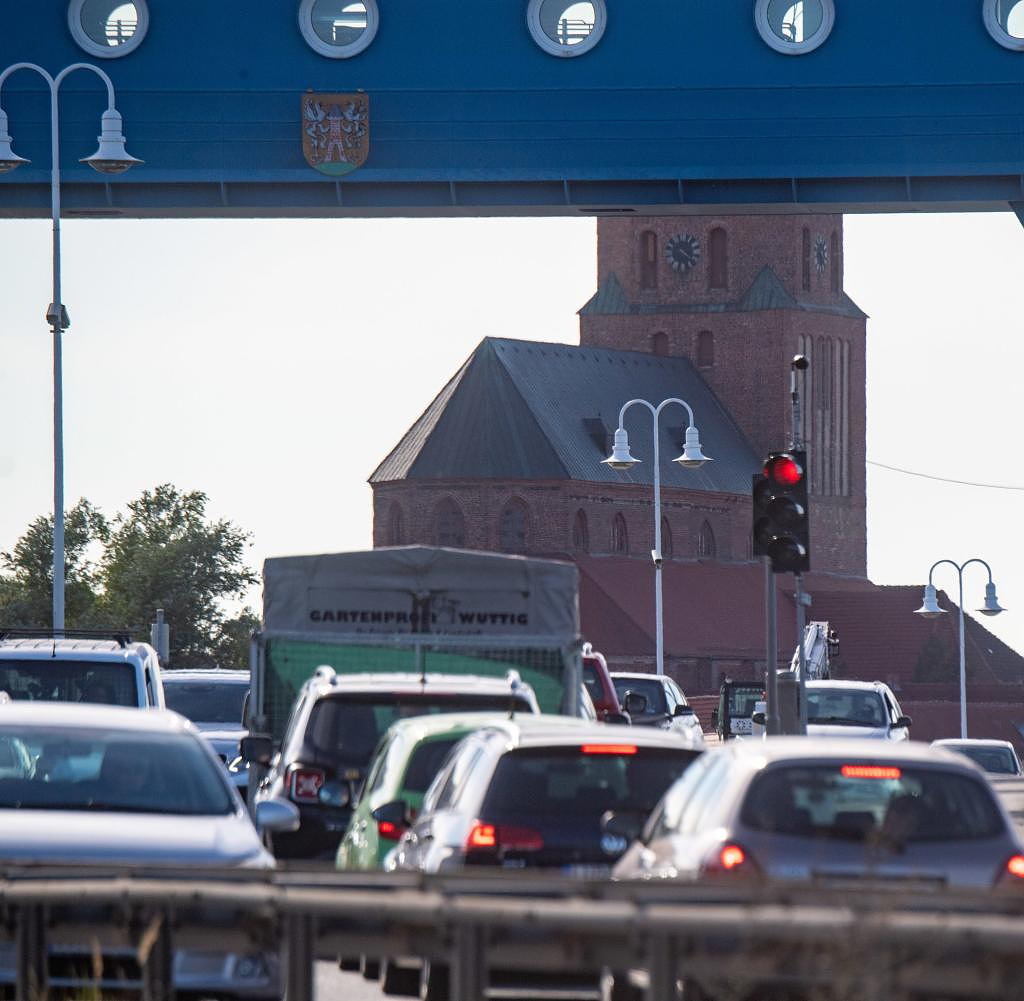 Despite the political efforts to turn around traffic, there are more and more cars in Germany. The Federal Statistical Office counted 580 passenger cars per 1,000 inhabitants in 2021. In the past ten years, the car density has increased continuously, the Wiesbaden authority announced on Thursday. In 2011 there were 517 cars per 1000 inhabitants.

According to the statisticians, the number of cars registered in Germany has increased significantly faster than the population over the ten-year period. According to figures from the Federal Motor Transport Authority, 48.5 million cars were registered as of January 1, 2022, more than ever before. The increase continues: as of July 1, the office counted 48.7 million cars, an increase of around 151,000 cars.

According to the calculations, a good three-quarters of households in Germany owned at least one car last year, and this number rose only slightly from 77 to 77.9 percent over the past year. The increase in households with more than one car was significantly greater: Just over a quarter of households (27 percent) had two cars, which is an increase of 3.6 percent. At 6.1 percent it was three cars or more (plus 2.4 percent).

In the case of new registrations, the proportion with purely electric drives has recently increased significantly. E-cars accounted for 13.6 percent of new registrations in the first seven months of this year. Overall, the proportion is still low. At the beginning of the year, 1.3 percent of registered cars were electric cars, which is still an increase of 0.7 percent compared to the previous year.

In a comparison of the 27 EU countries, Germany was in 8th place among the countries with the highest car density. According to the statistics authority Eurostat, the most cars in relation to the population at the turn of the year 2020/2021 were in Luxembourg (682), Italy (670) and Poland (664). According to the Federal Statistical Office, the car density has increased in all EU countries in a ten-year comparison.

‹ ›
Keywords:
TexttospeechNewsteamVerkehrAutoindustriePrognosenItalienStatistische BundesamtDeutschland StraßeBayernKrimiLuxemburgAutoHaushaltPkwDichte
Your comment has been forwarded to the administrator for approval.×
Warning! Will constitute a criminal offense, illegal, threatening, offensive, insulting and swearing, derogatory, defamatory, vulgar, pornographic, indecent, personality rights, damaging or similar nature in the nature of all kinds of financial content, legal, criminal and administrative responsibility for the content of the sender member / members are belong.
Related News