The three coaches and supervisors step on the referee

Matchday should be used to create awareness of what referees experience on football pitches every week. 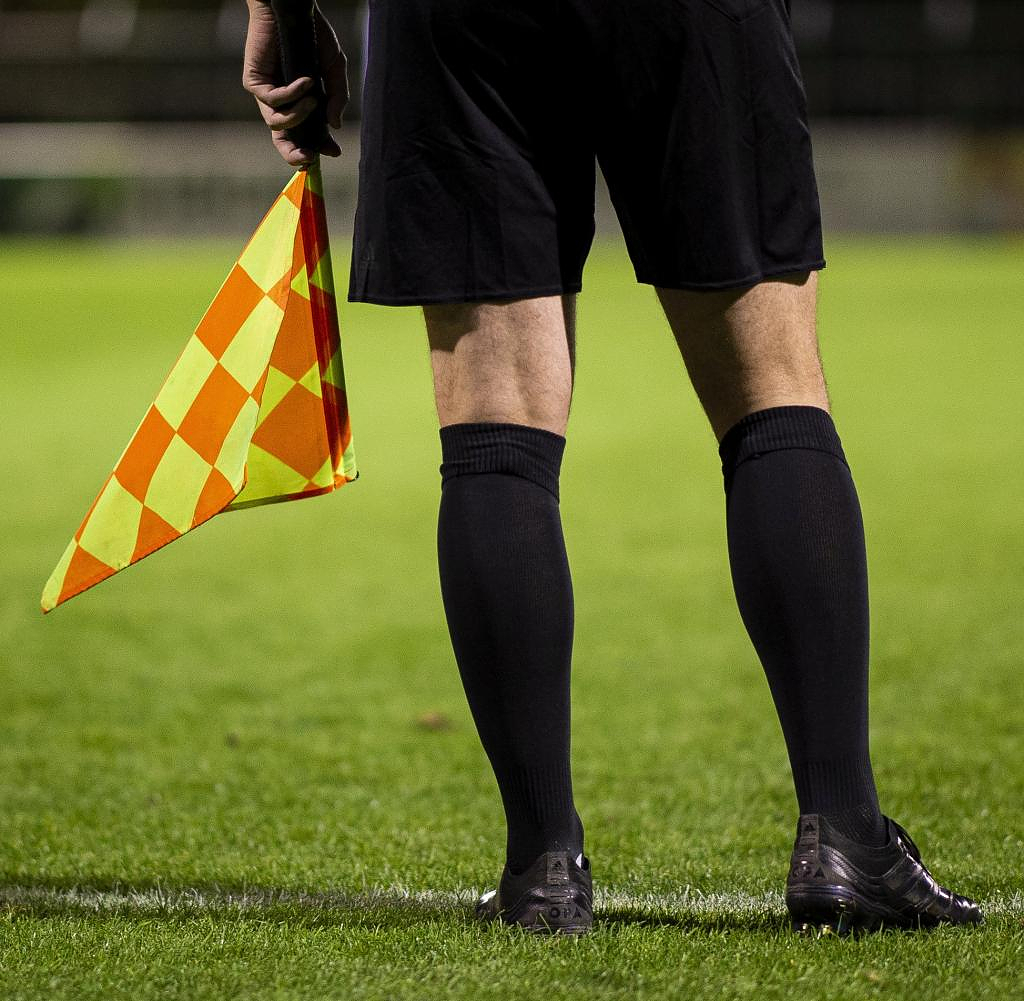 Matchday should be used to create awareness of what referees experience on football pitches every week. With an unusual protest action, the referees in the Osnabrück district drew attention to the increasing violence in amateur games. Before the start of each game on Sunday, the referees read out a statement.

“In the last few weeks there have been an increasing number of incidents of violence on our sports fields, in which referees have also been severely insulted, threatened and even physically attacked. We are setting an example against this with our interruption, because this is what the future will look like if nothing changes,” the statement said, as reported by NDR. After that, they waited twelve minutes before kicking off the games.

"It should be a signal that it's just before twelve," said district referee chairman Julian Meckfessel of the "Neue Osnabrücker Zeitung" (Monday). "I wait for a call every Sunday that there was a bang somewhere."

According to "NOZ", the game was stopped again on the day of the referee's protest. In the district class game between SC Portugues and SC Schölerberg, a goalkeeper and an opposing striker clashed in added time. There had been fisticuffs in which the referee was said to have been hit in the head. This showed both players the red card and stopped the game.

There was also a brutal incident in Bochum. After the district league game between SV Phönix Bochum and CF Kurdistan, several people attacked the referee and seriously injured him. Immediately after the final whistle on Sunday afternoon, the coach (60), a supervisor (34) and an unidentified fan of the visiting team angrily attacked the 27-year-old referee, the police said on Monday. They knocked the whistle out of his mouth and kicked him. An ambulance had to take the referee to the hospital for inpatient treatment. “They were outside idiots who have no business being on the football field. I've never experienced anything like it," said Franz Peterkort, chairman of SV Phönix Bochum, of "WAZ".

According to a newspaper report, after the final whistle the referee had sent off a player and the coach for complaining. After that, there was a pack formation. "In this situation, a spectator probably knocked over the referee," CFK Managing Director Diyar Hago played down the situation. The club reacted the next day and suspended the coach.

Last Wednesday, the German Football Association (DFB) announced a record number of abandoned games in amateur football. In the 2021/22 season, referees had to end 911 games prematurely, the DFB said. More than ever in one season.

"For the first time we have noticed an increase in game abandonments, although we are still in the per thousand range," said DFB Vice President Ronny Zimmermann. The drop-out rate, which has remained stable over the past few years, rose from 0.05 to 0.075 percent. Since 2014/15, the DFB has been producing a situational picture of the amateur sector. In the past season, 1,219,397 matches in amateur football were recorded and evaluated by the association via online match report sheets.

‹ ›
Keywords:
SchiedsrichterAmateurFußballvereineBochumOsnabrückDFB (Deutscher FußballBund)SC SchölerbergSC PortuguesSV Phönix BochumGewaltErklärungSpielabbrüchenAmateurspielenAmateurfußballFussball
Your comment has been forwarded to the administrator for approval.×
Warning! Will constitute a criminal offense, illegal, threatening, offensive, insulting and swearing, derogatory, defamatory, vulgar, pornographic, indecent, personality rights, damaging or similar nature in the nature of all kinds of financial content, legal, criminal and administrative responsibility for the content of the sender member / members are belong.
Related News