The tennis world mourns the loss of Nick Bollettieri

Nick Bollettieri has died at the age of 91. 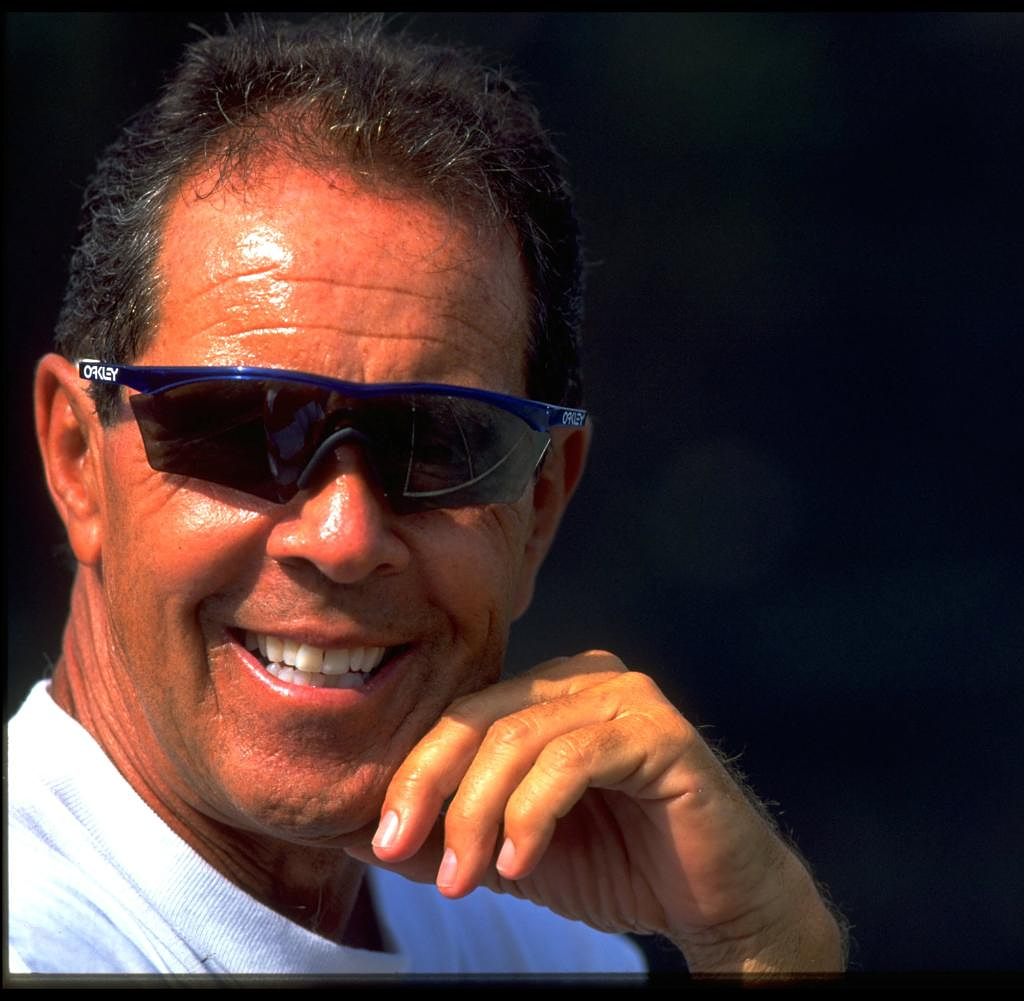 Nick Bollettieri has died at the age of 91. The American has been the most famous tennis coach in the world since he made his name as a "tennis grinder" in the 1980s. The former paratrooper's methods polarized people, but his successes were his arguments. He looked after legends such as André Agassi, Serena and Venus Williams or, for a short time, Boris Becker. Bolletieri was inducted into the Tennis Hall of Fame on July 12, 2014.

He also made Jim Courier number one in the world rankings, as did Monica Seles. Both played with a lot of energy and perfected the “power tennis” that Bollettieri played a decisive role in Bradenton. His Nick Bollettieri Tennis Academy enjoys legendary status and has become an integral part of tennis history due to its successes and controversies. Although the IMG Academy is now based on the 162,000 square meter site, numerous talents are still being prepared for their professional careers on the west coast of Florida under the new name.

German ex-tennis professional Tommy Haas (44), who moved to Bollettieri's tennis camp when he was 13, wrote on Instagram: "So many memories, I don't even know where to start. Nickiiiiii, that's what I called you for the longest time. Thank you for your time, your knowledge, your commitment, your expertise, your willingness to share your skills, your personal interest in mentoring me and giving me the best opportunity to follow my dreams. You were a dreamer and a doer and a pioneer in our sport, truly one of a kind.”

‹ ›
Keywords:
BollettieriNickTennisschulenHaasThomasAgassiAndreBeckerBoris (Tennis)Boris BeckerAndré AgassiSerenaVenus WilliamTennisMonica SelesTennis Hall Of FameFloridaTennistrainerTennisWeltNick Bollettieri
Your comment has been forwarded to the administrator for approval.×
Warning! Will constitute a criminal offense, illegal, threatening, offensive, insulting and swearing, derogatory, defamatory, vulgar, pornographic, indecent, personality rights, damaging or similar nature in the nature of all kinds of financial content, legal, criminal and administrative responsibility for the content of the sender member / members are belong.
Related News