British tabloid The Sun has apologized for a column by British presenter Jeremy Clarkson about Duchess Meghan. 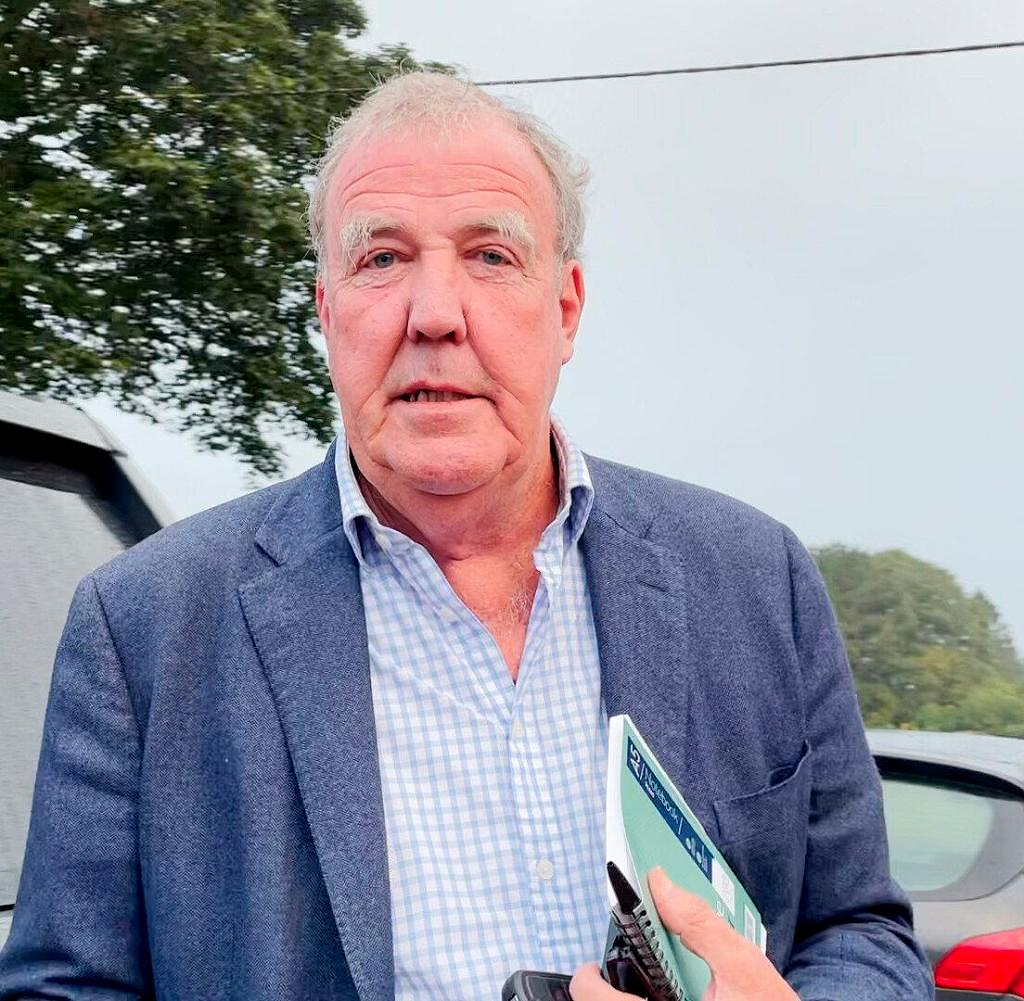 British tabloid The Sun has apologized for a column by British presenter Jeremy Clarkson about Duchess Meghan. "As publishers, we are aware that with freedom of expression comes responsibility," says a statement on the newspaper's website. "We at The Sun regret the publication of this article, we are truly sorry."

Clarkson wrote in the guest post last week: "I hate Meghan". He also fantasized about wanting Prince Harry's 41-year-old wife to be paraded naked through British cities and pelted with excrement by a crowd - a reference to a famous scene from the fantasy series Game of Thrones.

The text had triggered a storm of indignation. Even Clarkson's daughter Emily, who hosts a podcast, distanced herself from her father. The British press council Independent Press Standard Organization (Ipso) received a record number of complaints – more than 20,000. The column has been removed from the Sun's website and archives.

The 62-year-old tweeted that he made an "awkward" reference to the series Game of Thrones. He announced that he would be more careful in the future.

More than 60 members of parliament from various parties had written to the editor-in-chief of The Sun, Victoria Newton, demanding an apology from the paper and consequences for Clarkson. The guest post was in response to the release of part two of the Netflix docuseries Harry

‹ ›
Keywords:
NewsteamMarkleMeghanClarksonJeremyJeremy ClarksonThe SunGame Of ThronesTwitterRekordanzahlMode
Your comment has been forwarded to the administrator for approval.×
Warning! Will constitute a criminal offense, illegal, threatening, offensive, insulting and swearing, derogatory, defamatory, vulgar, pornographic, indecent, personality rights, damaging or similar nature in the nature of all kinds of financial content, legal, criminal and administrative responsibility for the content of the sender member / members are belong.
Related News