"The strongest effect of sanctions is intimidation and stigmatization"

In retrospect, he can no longer say how many appointments Mats Schneider missed. 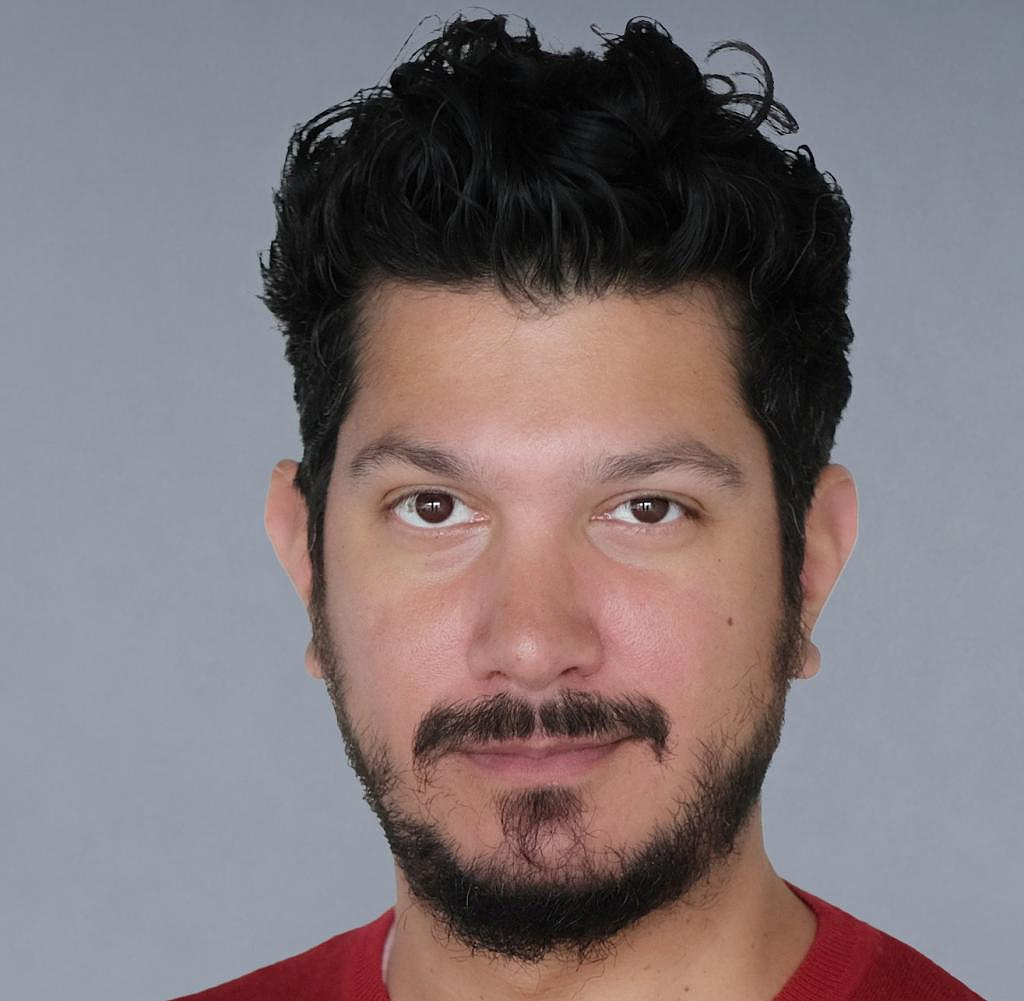 In retrospect, he can no longer say how many appointments Mats Schneider missed. In 2019 he hadn't opened his mail for weeks. "The mailbox overflowed," says the 38-year-old from Cologne, who does not want to reveal his real name to the public, on the phone. At the time, he was suffering from depression and an anxiety disorder, and for a long time could hardly leave the apartment.

It is difficult for him to describe the symptoms. "One believes that the future would only consist of abysses," says Mats Schneider. He describes a years-long downward spiral of dropping out of college, bad jobs and finally unemployment. "At some point I no longer had the strength to face my life situation."

The result: the job center sanctioned him. First his Hartz IV rate was reduced by 30 percent, then by 60 percent, a magnitude that the Federal Constitutional Court has since declared disproportionate and has since abolished. Schneider had the electricity cut off because he couldn't pay his bills, he says.

According to the Federal Employment Agency, German job centers made more than 800,000 cuts in 2019, but the number has fallen significantly due to the suspension of sanctions in 2020 due to the pandemic. Last year, just under 193,000 sanctions were imposed, affecting less than one percent of the employable beneficiaries. The job centers punish those affected by Hartz IV if they do not comply with their obligations to cooperate - for example if they do not show up for appointments.

However, special rules currently apply until June 2023. In the event of failure to report, the standard rate can only be reduced by ten percent. Refusal to accept a job is not sanctioned at all. If the Left Party and some social organizations had their way, sanctions would be completely abolished. But not only conservative politicians, but also many job center employees see things differently.

"In the event of a stubborn refusal to cooperate, the employees in the job centers need funds to enforce the statutory obligation to cooperate," the social insurance union said in May. “A permanent and blanket abolition of the sanction options would be contrary to the principle of promoting and demanding. However, this principle has proven itself in everyday job placement," it said.

This assumption is now contradicted by a survey by the independent Institute for Empirical Social and Economic Research (Ines) on behalf of the “Sanktionsfrei” association, which compensates financially for cuts in the standard requirement for those affected and advocates the abolition of Hartz IV sanctions. In the study, between 2019 and 2022, 585 randomly selected people who received unemployment benefit II were interviewed several times. Half of them were compensated for the sanctions by “Sanktionsfrei”, so they did not have to fear cuts. The other half of the group did not get this support.

The result: “In both groups, there was no motivating effect of sanctions or their compensation. The insurance company also had no influence on resilience.” In other words, the sanctions did not act as a motivator. However, according to the study, the “Hartz IV system” put a lot of stress on the respondents. "They feel controlled and powerless compared to the job centers," it says. That leads to behavior changes. According to the authors of the study, for example, some “refrained from making statements to officials that could be interpreted as criticism”.

Hartz IV is to be replaced by the so-called citizen money. Hubertus Heil (SPD) now presented his draft law. Saskia Esken (SPD) even calls for a “strong” increase in citizen income. But what can citizens expect and what plans does the Federal Minister of Labor have?

Findings that could flow into the reorganization of the Hartz IV system under the name "Bürgergeld", the introduction of which the traffic light coalition is planning at the turn of the year and which is intended to establish a "welfare state at eye level", as the SPD promises. Many of those affected - at least that is what the study suggests - feel rather patronized by the job center. However, according to the coalition plans, sanctions should also be possible again with the new “citizen’s allowance”.

Helena Steinhaus from “Sanktionsfrei” opposes this. "The strongest effect that comes from sanctions is intimidation and stigmatization," said Steinhaus WELT. According to Steinhaus, the vast majority of respondents – 78 percent of the control group and 83 percent of the intervention group – are clearly in favor of abolishing the sanctions. The survey indicates "that offers of help and support have a greater effect on the motivation of those affected than sanctions".

Mats Schneider sees it similarly. "I don't know which target group this is supposed to work for," he says. Those affected are, like him, often affected by mental illnesses. Sanctions are not helpful in solving their problems.

He also reports that, in his opinion, many job center employees are hardly trained in dealing with the mentally ill. "It's about complying with regulations and processing cases quickly." According to his own statements, it was only with the help of a social worker that he could be referred to a department in the job center who could help him in his situation. "There was a willingness to engage in dialogue."

With the help of social workers and the support of his family, Mats Schneider got his life back under control. He is currently doing retraining in the commercial area. Staff are currently being sought there. For the first time in a long time he can say: "I'm in good spirits."

‹ ›
Keywords:
WimalasenaJörgHartz IVArbeitslosenzahlenJobcenterBürgergeld
Your comment has been forwarded to the administrator for approval.×
Warning! Will constitute a criminal offense, illegal, threatening, offensive, insulting and swearing, derogatory, defamatory, vulgar, pornographic, indecent, personality rights, damaging or similar nature in the nature of all kinds of financial content, legal, criminal and administrative responsibility for the content of the sender member / members are belong.
Related News