I don't know whether my grandmother read Heinrich Heine. 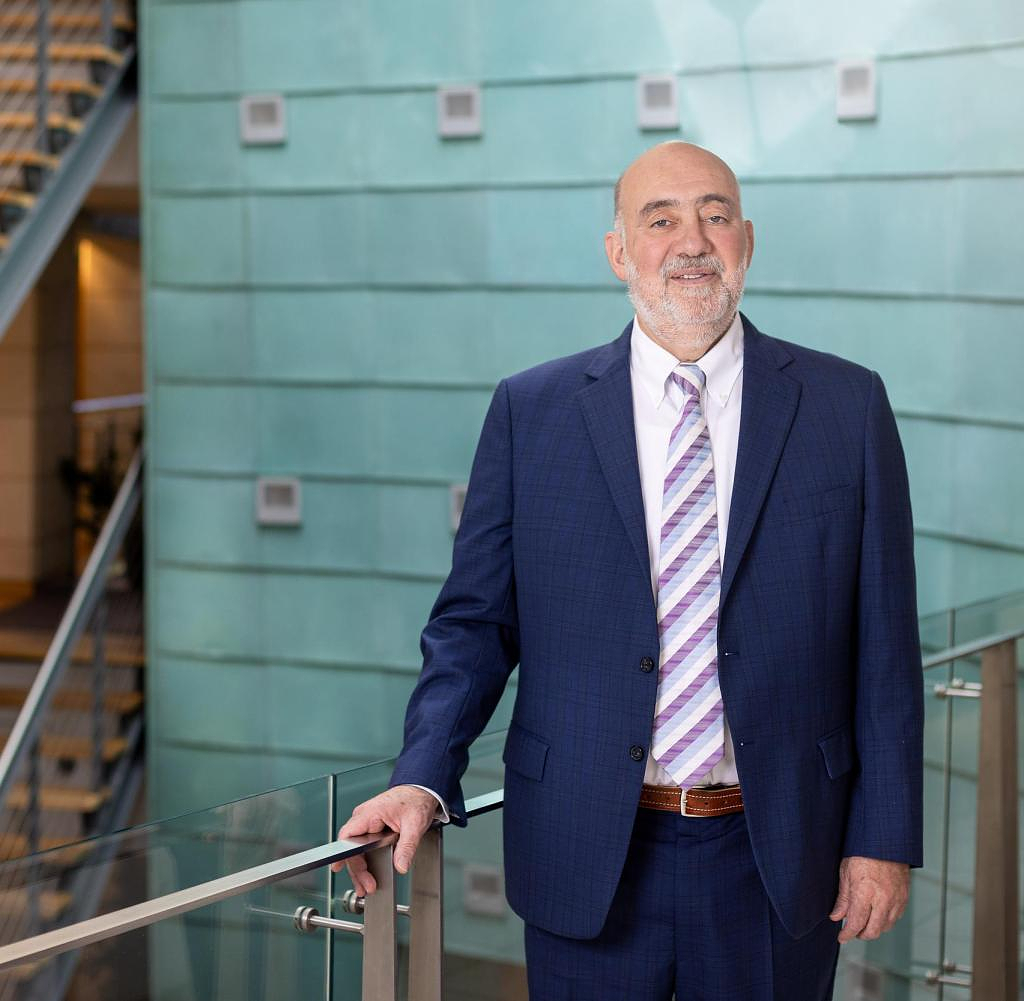 I don't know whether my grandmother read Heinrich Heine. In any case, Elfriede Proskauer was just as far-sighted as the Düsseldorf poet. Shortly after the books burned on Berlin's Bebelplatz in May 1933, she gave an order to my grandfather Berthold, a Prussian officer. He had to leave Germany.

The price was high: a German patriot in Palestine who loved little more than the culture of his native country. My grandmother's drive was strong enough to pry her husband away from Berlin. In November 1933, the Proskauer family emigrated to Israel with their six-year-old son Uri, my father, and his sister.

My grandfather's Germany already ceased to exist on the evening of May 10, 1933, when stupid people threw clever writings into the fire. Also that of Erich Kästner, who personally observed on the day how the "little wily liar" Joseph Goebbels addressed his "smacky tirades" to 70,000 people. Together with students and professors, Hitler Youth and SA men, he put an abrupt end to the free exchange of ideas at the university.

It is no coincidence that I am starting my new post this Monday with my first speech as Israeli ambassador on Bebelplatz. Here I would like to call on everyone to shape our German-Israeli future together, which is very important to me. This is only possible if we constantly promote encounters between young people from both countries and look to the future without forgetting the past.

After being a diplomat in Bonn, Washington, New York and London, I could have had it more quietly on Herzliya Beach. That's Reichman University, where I taught until recently. Ideas constantly collide there. They are discussed, often refuted, and now and then a discussion produces new insights.

Mental restlessness is a virtue in Israel. The country, along with the far-sighted Ms. Proskauer, is the reason why I can proudly stand on Bebelplatz today. The state that my grandparents and parents built exists. We owe the fact that he has been alive for 74 years, among other things, to the way in which we raise our children.

Kurt Tucholsky, whose books also flew into the fire, wrote, "Nothing is more difficult and nothing requires more character than to find yourself in open opposition to your time and to say out loud 'No!'".

Loudly saying “no” to authority and challenging the existing paradigms is what makes Israel what it is. I see this in my home: my children don't respect my authority, act arrogant towards me and know best.

But we Israeli parents have only ourselves to blame. Every Jewish mother in Israel thinks her child is a genius. The children are the stars of the family and when they fail there is no shame. On the contrary, it is just the beginning. Go on.

It may sound exhausting, but it has positive effects on society: the last time I looked at Israel's neighborhood on a map, I looked in vain for Liechtenstein, Luxembourg and San Marino. The Prussian Berthold, his wife Elfriede, little Uri and the many other Israelis had to adapt to the unfriendly environment. Israeli recruits are not yes-men. Such a spirit would be dangerous where survival is the order of the day. Any manager is well advised to listen to what the youngsters have to say.

The Israelis also had to make a virtue out of necessity in other areas: the Proskauer family waited 15 years after their arrival until Israel was founded in 1948. At that time, the country mainly exported citrus fruits. And if life only gives you lemons for the time being, you should make lemonade out of them. But there wasn't even enough water. Moses wanted to lead the Jewish people to the land flowing with milk and honey. It later turned out to have led us to the only spot in the Middle East without a drop of oil.

We realized that young people's minds are our most valuable resource. We owe drip irrigation to their ingenuity. Today, 90 percent of the wastewater in Israel is reused. What's more: Israel has become one of the leading high-tech nations in the world today because we recognized that we have to train our girls and boys to use the keyboard at an early stage and that we can put a lot of trust in them.

In the story of the miracle of Israel, German-Israeli relations have been a separate chapter for 57 years. They were initially overshadowed by a legacy that couldn't be heavier. They turned into a tight network of personal, state and economic relationships.

Nevertheless, parts of the German public do not look good on Israel when we defend ourselves against rocket fire. Therefore, I would like to encourage and support every single young person to look at Israel for themselves. I know you won't regret it.

We have to define the framework for this together and finance the flight for them. The relationship is excellent: Israelis are good at taking off, Germans are good at landing. At the same time, young Israelis tend to be overconfident, a little grounding is good for them. They listen to their peers more than their parents. This also applies to professional life: young Israelis are constantly coming up with ideas. For reliability and long-term planning, they often need help from the Germans.

By the way, depending on the time of year, when the plane lands, the Israeli pilot may wish everyone who stayed in their seats until the plane stopped, “Happy Easter”. And a kosher Passover to all those who, contrary to the instructions, are already on the phone in the corridor: the first Israel experience. And that is just the beginning.

So if you get your children back after an exchange in a somewhat unconventional way, stay calm and relax. Restlessness is a virtue.

‹ ›
Keywords:
TucholskyKurtBücherverbrennung (10. Mai 1933)IsraelProsorRonNationalsozialismusJoseph GoebbelsSchoahOpernplatzTerrorismusRon ProsorElfriede ProskauerHeinrich Heine
Your comment has been forwarded to the administrator for approval.×
Warning! Will constitute a criminal offense, illegal, threatening, offensive, insulting and swearing, derogatory, defamatory, vulgar, pornographic, indecent, personality rights, damaging or similar nature in the nature of all kinds of financial content, legal, criminal and administrative responsibility for the content of the sender member / members are belong.
Related News