"The Senate told an untruth"

According to the Hamburg CDU parliamentary group, the investigations against Hamburg’s Interior Senator Andy Grote (SPD), which were discontinued in 2020, for accepting VIP tickets for FC St. 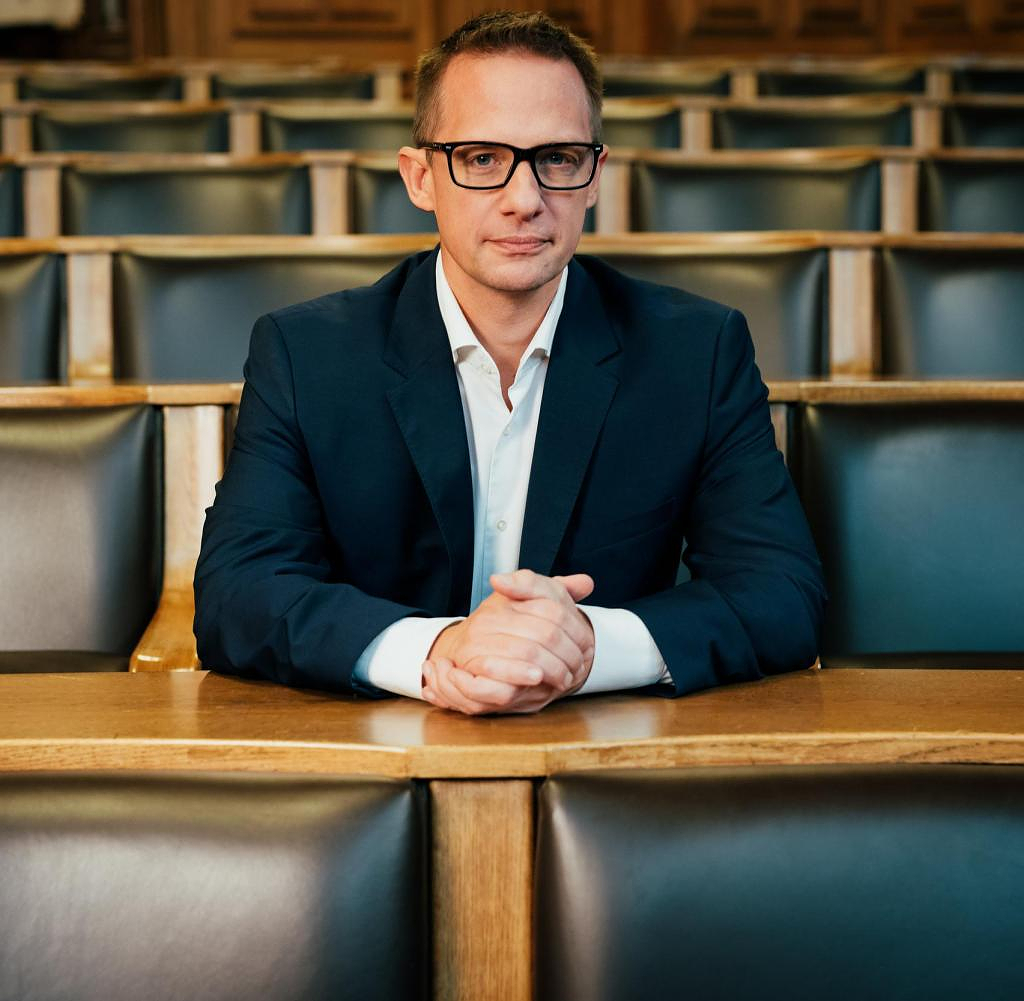 According to the Hamburg CDU parliamentary group, the investigations against Hamburg’s Interior Senator Andy Grote (SPD), which were discontinued in 2020, for accepting VIP tickets for FC St. Pauli, still raise questions more than two years later. Between 2013 and 2016, Grote is said to have received tickets for the football club's games several times. The public prosecutor's office then investigated the suspicion of whether it could be a matter of favoritism, but discontinued the investigation.

In response to a small inquiry from Richard Seelmaecker, the Senate, stated that in July 2019 there were indications of initial suspicion of accepting an advantage against Grote, as well as the former Economics Senator Frank Horch (independent) and the police chief Ralf Martin Meyer. A request from the AfD revealed that the public prosecutor's office informed the judiciary at the end of August that Grote, who was then district office manager in the Hamburg-Mitte district, Horch and Meyer were on lists that linked them to the free ticket affair. The management of the authorities, at that time Senator Till Steffen (Greens), were informed on the same day.

The judicial policy spokesman for the CDU parliamentary group is also outraged that the public prosecutor's office dropped the proceedings due to their insignificance and lack of public interest. "This procedure raises questions that urgently need to be clarified," said Seelmaecker.

After reports of possible influence on the investigation against Grote, the judicial authority has initiated disciplinary proceedings against Attorney General Jörg Fröhlich. Fröhlich himself had applied for the procedure, the authority announced on October 21. This "is intended to clarify the significant allegations recently made in the media against the Attorney General in a legally regulated procedure," it said.

‹ ›
Keywords:
St. PauliFC St. PauliGroteAndy (SPD)HorchFrankMeyerRalf (PolizeiHH)TexttospeechHamburgSPDAndy GroteRichard SeelmaeckerCDUGrüneStaatsanwaltschaftKrimi
Your comment has been forwarded to the administrator for approval.×
Warning! Will constitute a criminal offense, illegal, threatening, offensive, insulting and swearing, derogatory, defamatory, vulgar, pornographic, indecent, personality rights, damaging or similar nature in the nature of all kinds of financial content, legal, criminal and administrative responsibility for the content of the sender member / members are belong.
Related News