The affair surrounding the RBB director Patricia Schlesinger, who was fired without notice, and the former RBB chairman of the board of directors, Wolf-Dieter Wolf, caused a great deal of outrage on the Berlin-Brandenburg radio station. 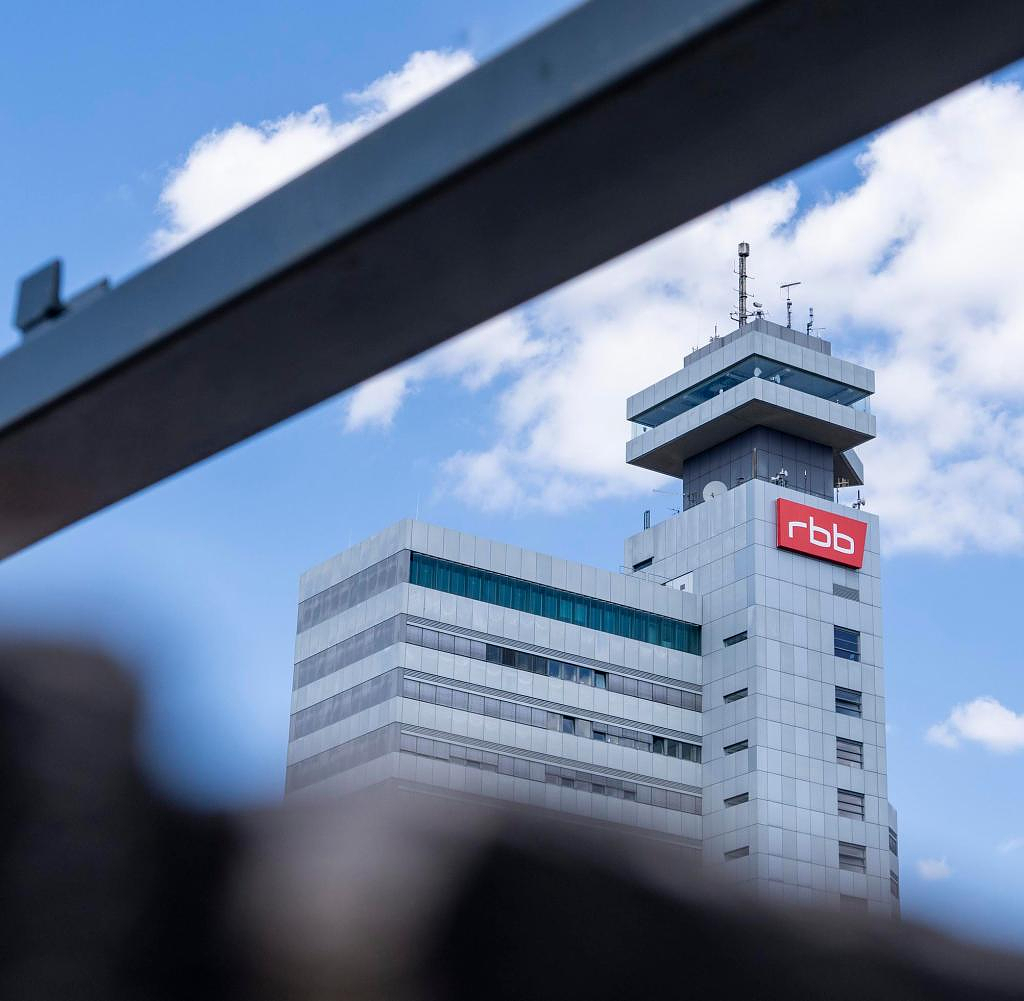 The affair surrounding the RBB director Patricia Schlesinger, who was fired without notice, and the former RBB chairman of the board of directors, Wolf-Dieter Wolf, caused a great deal of outrage on the Berlin-Brandenburg radio station.

"The emotional impact was and is very great," said RBB journalist René Althammer at the annual conference of the Recherche network on Saturday in Hamburg. “People care about the station. The editors want to make it clear that they have nothing to do with it.”

Althammer, who is researching what is happening in-house, announced that he and his colleague Jo Goll would continue their research.

Althammer said he also did not have direct access to contracts such as the planned new building of the digital media company in the RBB: "That would be punishable." That made those who leaked the details to the press all the more important. "I'm waiting for the day when someone from ARD thanks those who made these things public."

The journalist Kayhan Özgenc, who researches the RBB for "Business Insider", said that he assumes that the still incumbent management of the RBB "will not survive the next month". The management jointly approved the contracts for the new construction of the digital media house of the RBB. The audit report by the law firm Lutz Abel, which is investigating the allegations against Schlesinger, Wolf and the management, has not yet been published.

The scandal had sparked a major debate about public service broadcasting and its funding. It is currently being examined whether irregularities could have occurred in other ARD stations. Schlesinger are accused, among other things, of nepotism and waste of contribution money.

‹ ›
Keywords:
NewsteamRBBKrimiPatricia SchlesingerMasurenallee
Your comment has been forwarded to the administrator for approval.×
Warning! Will constitute a criminal offense, illegal, threatening, offensive, insulting and swearing, derogatory, defamatory, vulgar, pornographic, indecent, personality rights, damaging or similar nature in the nature of all kinds of financial content, legal, criminal and administrative responsibility for the content of the sender member / members are belong.
Related News