The Schengen area has very different problems than Romania and Bulgaria

It's time to uncork a bottle of Schengen Riesling again. 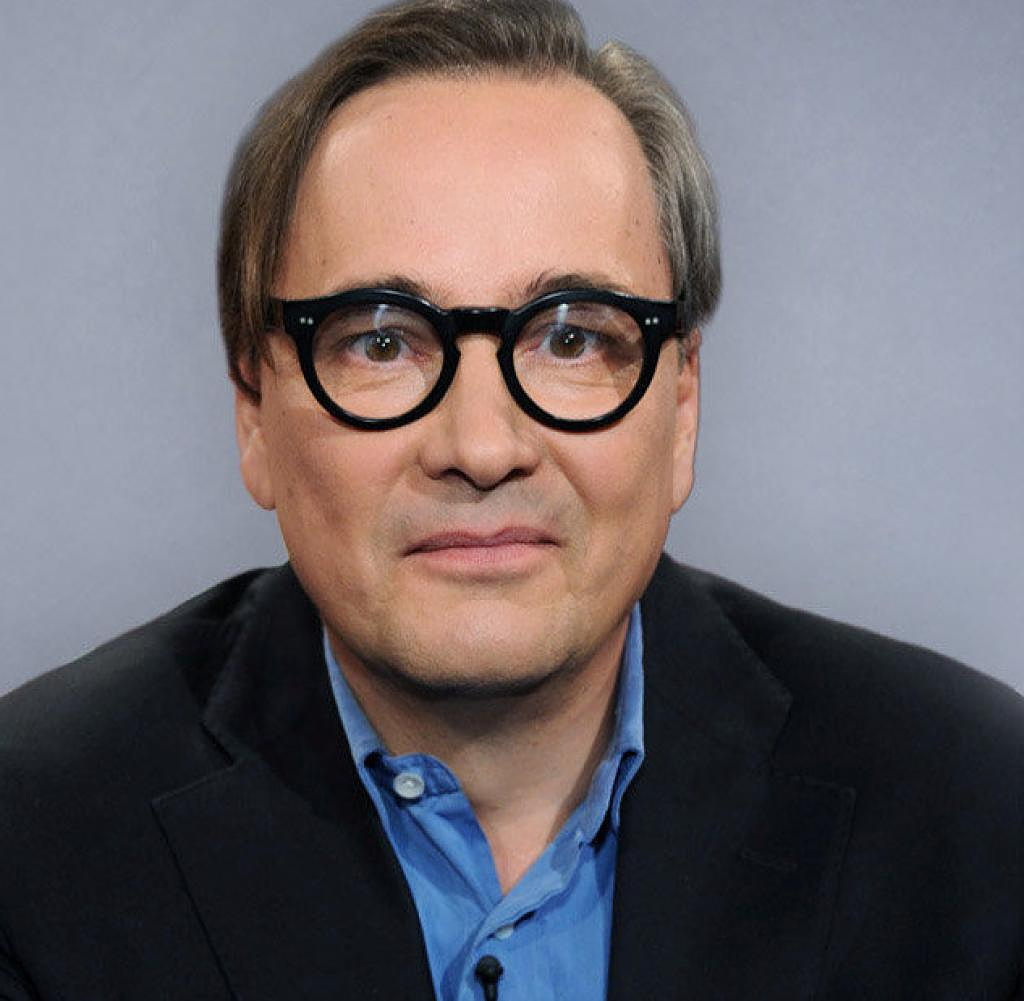 It's time to uncork a bottle of Schengen Riesling again. 26 nations already belong to the Schengen area without customs and passport controls, so Croatia will soon be added. Bulgaria and Romania, on the other hand, have to stay outside for the time being. At a time when immigration across under-controlled borders is at record highs and many people fear organized crime drug importations, some may find this reassuring.

But one shouldn't overlook the success of the idea of ​​an open business and travel area that was conceived in 1985 in the idyllic little Moselle village in Luxembourg. Just ask millions of people who live, work and consume in border areas. Were it not for the huge benefits for trade, movement of people and employment, cautious non-EU countries such as Norway, Iceland or Switzerland would never have joined the Schengen area.

When it comes to nations like Bulgaria or Romania, many Europeans immediately think of crime and corruption, which is not entirely wrong. But that is more a question of the judicial system there and the often corrupt parties.

If the Bulgarians and Romanians are once again excluded from the negotiations in Brussels and only Croatia is allowed to join, then that is purely symbolic politics. This is at the expense of countries that, on the one hand, benefit greatly from the EU and, on the other hand, pay a not inconsiderable price for their Europeanness through unemployment and migration to the richer West.

Anyone who, like Austria, blindly blames Romania and Bulgaria for the influx of migrants via the Balkan route overlooks the fact that the most important gateway, Greece, has long been part of the Schengen area.

When it comes to the mafia, one should think more of Naples and Palermo (belonging to Schengen) than Bucharest or Sofia. And the smuggling profits of the drug cartels in the ports of Antwerp and Rotterdam would easily turn the whole Balkans into a prosperous Switzerland. The time for pointing fingers at poor relatives in the East and thereby covering up the EU's constitutional crisis in the West should finally be over.

‹ ›
Keywords:
SchuemerDirkEuropäische Union (EU)Schengener Abkommen
Your comment has been forwarded to the administrator for approval.×
Warning! Will constitute a criminal offense, illegal, threatening, offensive, insulting and swearing, derogatory, defamatory, vulgar, pornographic, indecent, personality rights, damaging or similar nature in the nature of all kinds of financial content, legal, criminal and administrative responsibility for the content of the sender member / members are belong.
Related News