The sanctions against Russia still have too many loopholes 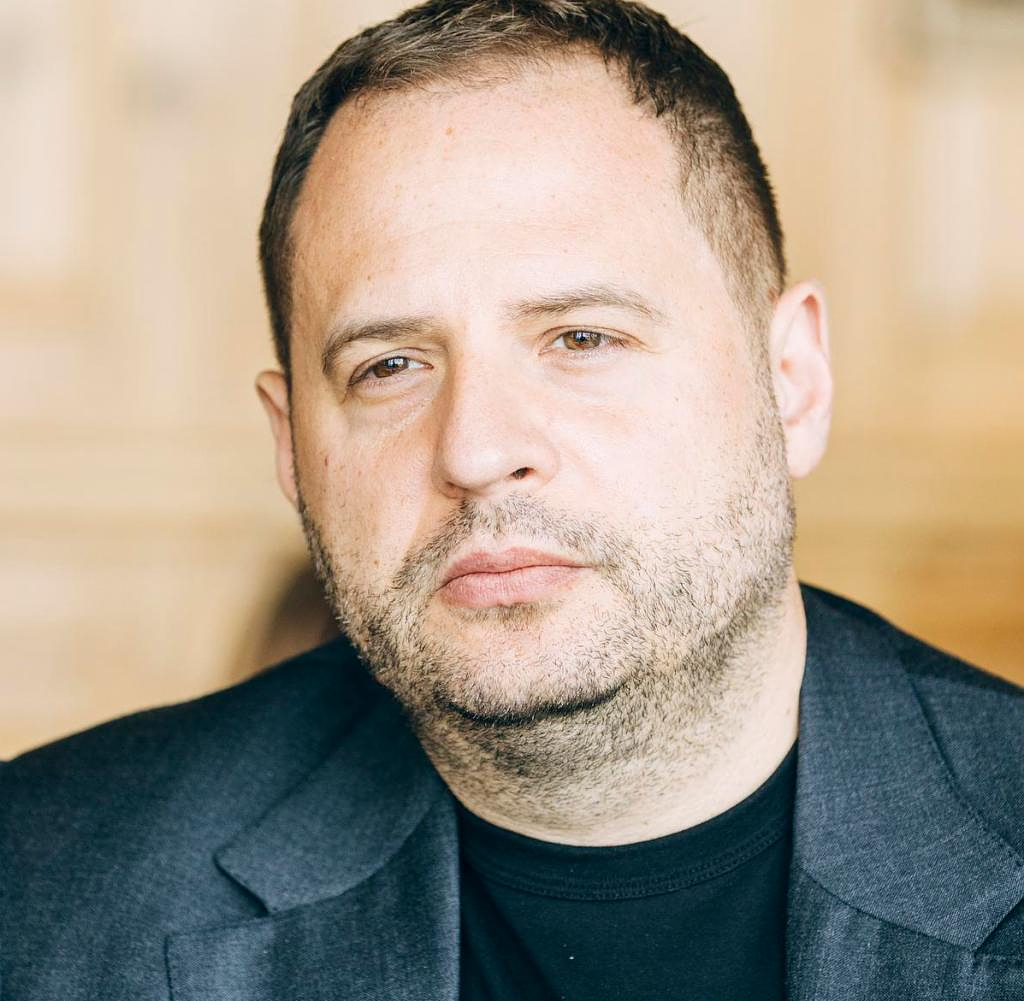 In November last year, Russia's illegitimate invasion of Ukraine threatened to fail. In a desperate attempt to combat Ukrainian advances in the east and south of our country, the Kremlin announced the recruitment of 318,000 civilians in hopes they would inject new energy into the faltering war effort.

But the desired effect did not materialize. Hundreds of thousands of frightened Russians immediately fled the country to avoid getting caught up in the "meat grinder" of war.

On the day of the Russian mobilization, the horrors of war were miles away for spectators watching English Second Division football at Reading's Madejski Stadium. Also in the audience was a young Russian who had already fled two months earlier: Mikhail Maniovich, the son of Russian Deputy Defense Minister Timur Ivanov, took time out from his studies at Oxford to enjoy the sporting event. Nobody seemed to care that his adoptive father was leading the bloodiest conflict in Europe since World War II.

Since the Russian invasion, Ukraine has been grateful for the support of its western allies, who have recognized that this war is a fight for the security of all of us. But the lifestyle of Mikhail Maniovich is a good example of the loopholes in the current system of sanctions against Russia.

Europe's “open door” immigration policy towards Russians at a time when the aggressor's forces are raping, murdering and torturing thousands of innocent Ukrainians must be questioned.

Many wealthy Russians have been doing Christmas shopping in Europe over the last month. EU and UK leaders should be wondering whether Russians - who overwhelmingly support their government - should continue to enjoy the privilege of shopping and partying in European countries.

After months in trenches with cannon fire, cold and fear of death, Ukrainian soldiers are given a short break. The soldiers are treated to prevent post-traumatic stress disorder.

But let's take a step back: It's not all bad and gloomy. As the new year begins, let's pause and look back to 2022, the year that turned the world upside down.

When Russia invaded my country in February last year, its leadership was surprised by the unity and determination of Ukrainians and their Western allies. The Ukrainian armed forces and people have defended our country with a courage that will long be remembered by historians.

And Russia was alarmed when the world's most powerful democracies banded together to wreak havoc on the Russian economy with targeted sanctions. Unfortunately, their impact has been mitigated by high oil and gas prices and revenues, and loopholes.

For example, last July, a huge oil tanker docked alongside another ship off the Romanian port of Constanta. For six hours, dozens of ship workers worked tirelessly to transfer oil from the 141-meter Antonov Mechanic to the second ship, which was owned by Greece and flying the flag of Malta (both EU countries).

Normally, such a delicate logistical operation would take place on land. But this risky ship-to-ship transfer of sanctioned Russian oil had to take place 20 miles off the Black Sea coast, away from prying eyes.

The oil tanker was flying the flag of Volga Shipping, a company owned by Vladimir Lisin, a Russian steel and energy magnate with an estimated fortune of £21 billion. The oil was finally unloaded at the Greek port of Agioi Theodoroi two weeks later for resale.

No Ukrainian ally other than Australia has imposed sanctions on Mr Lisin or his companies - despite him playing a key role in the energy economy and helping fuel the Kremlin's war crimes machine. In this vacuum, it is not surprising that sanctions are being circumvented with increasing frequency. Two days before Christmas, three Russian tankers arrived in the Laconian Gulf south of Athens to offload crude oil to Greek-owned ships.

Lisin is not only in the oil business. His Russian steel company, NLMK, has also supplied steel to Russian companies that make nuclear weapons and ballistic missiles, which are currently raining down on Ukrainian civilians and our battered electricity grid. For reasons that are still unclear, these activities by Mr. Lisin are not yet sufficient to result in sanctions from the United States, the United Kingdom or the EU.

We now need a sanctions summit that includes leaders from all of our Western allies. You need to address the challenges we are currently facing. The Yermak-McFaul Working Group on Sanctions, which I chair, has already come up with some innovative solutions.

The West should move from individual sanctions to a more systematic system that minimizes sanctions evasion and pressures Russia to end its illegal war.

We need a strengthened system based on a single sanctions list, a list of high-risk offenders, companies and individuals. A traffic light system for assessing compliance with sanctions rules, a compilation of data on Russian trade and improved data sharing between allies are needed.

The West must implement a special trade regime with Russia to block access to Western technology, markets and finance until a peaceful Russian foreign policy is in place.

We also need more comprehensive and tougher sanctions against individuals. It should no longer be possible for oligarchs to transfer their wealth to their sons and daughters. For example, Alisher Usmanov, the former owner of Arsenal football club, evaded sanctions by donating a large fortune to one of his sisters, a Tashkent midwife.

There is one other potential problem. Russian oligarchs continue to exploit the western justice system. They try to turn democracy's strengths into weaknesses. The terrorist state is trying to turn freedom of speech into freedom to lie. He has systematically used freedom of belief to promote the Kremlin's agenda abroad through Russian religious organizations. Since at least 2016, Russia has repeatedly attempted to corrupt free elections by interfering with voting processes.

Coordinated attempts by Russia to subvert the sanctions regime through Western courts are virtually inevitable. The key question is whether those who have supported and funded the Kremlin's aggressive policies for years should be allowed access to the justice system.

The Russian war against Ukraine is a conflict that will define the 21st century. Therefore, it is a battle that must be won. If Russia wins, Western security and the international rules-based order will be shaken.

We can either defeat Russia now with sweeping sanctions and increased military support to Ukraine. Or we may have to defeat Russia later in a major war - at a far greater cost to the global economy and democracies around the world.

‹ ›
Keywords:
RusslandUkraineKrieg (24.2.2022)UkrainePolitikWirtschaftliche SanktionenRusslandPolitikOligarchen
Your comment has been forwarded to the administrator for approval.×
Warning! Will constitute a criminal offense, illegal, threatening, offensive, insulting and swearing, derogatory, defamatory, vulgar, pornographic, indecent, personality rights, damaging or similar nature in the nature of all kinds of financial content, legal, criminal and administrative responsibility for the content of the sender member / members are belong.
Related News