The Saints of January 6th 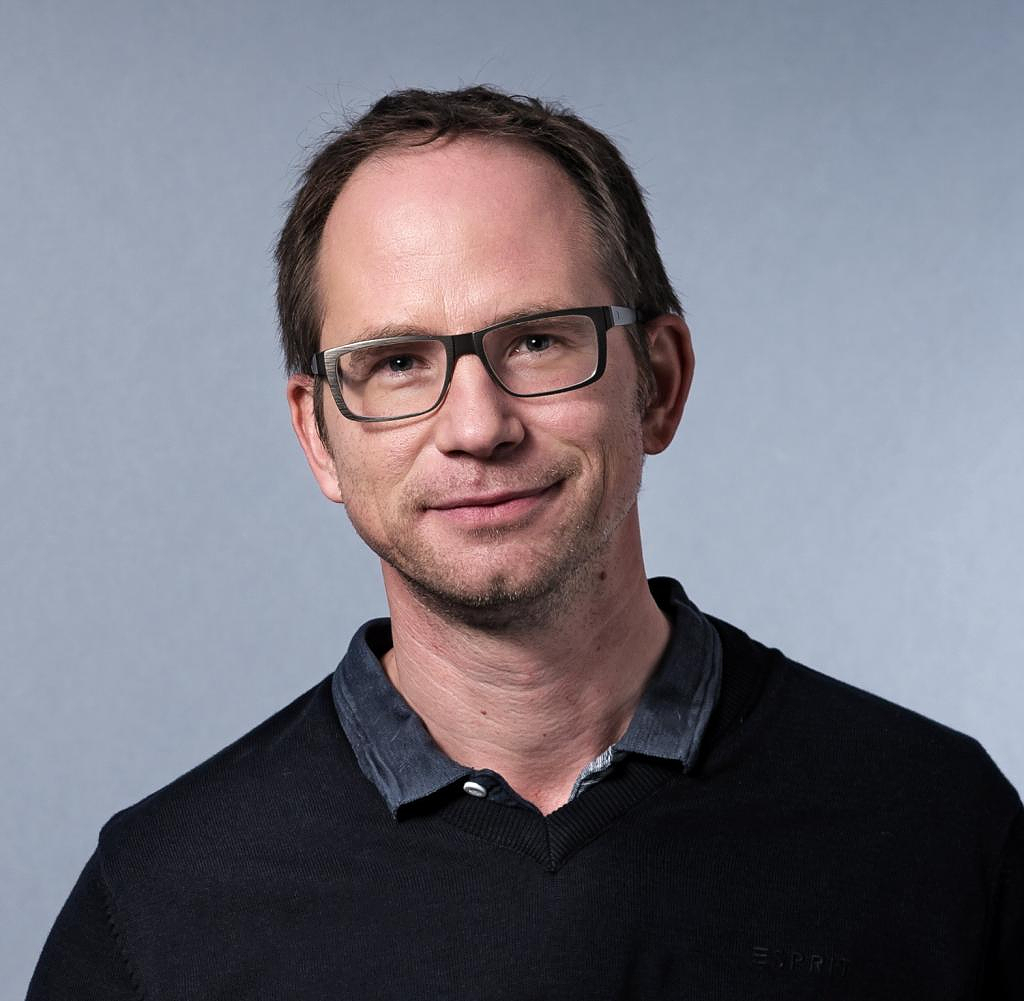 Reporter Jon Krakauer has written three seminal books. In the mid-1990s, he told the story of the hopeless romantic Chris McCandless, who starved to death on an abandoned bus in Alaska while searching for the wilderness; In May 1996, Krakauer was involved in the Mount Everest disaster that killed eight people. Both "Frozen Heights," Krakauer's Everest book, and "Into the Wild," his McCandless investigation, are now classics; the cinema has served for a long time.

Into the Wild was filmed by Sean Penn in 2007; "Into icy heights" was initially shot for television, but Baltasar Kormákur's "Everest" is also unthinkable without the witness Krakauer, in the film he is played by Michael Kelly. In comparison, Krakauer's third major book is relatively unknown, perhaps also because he shows himself from a different side in it. Because "In the Order of God" does not tell of the wilderness outside, but of the wilderness inside.

It's about a gruesome double murder: Brenda Wright Lafferty and her little daughter Erica Lane were executed with stab wounds on July 24, 1984 in American Fork, Utah County. Instead of going into the wilderness or icy heights, Jon Krakauer traveled to Mormon country - staying true to his penchant for passion paths; somewhere between the fanaticism of dropout Chris McCandless, that of the climber of Mount Everest and that of those who went west on the Mormon Trail in the mid-19th century, there is a connection and maybe it really is called "religion".

In any case, "Murder for God" never wanted to tell just a true crime story, but also the history of the Mormons, from Joseph Smith, their founder, to Brigham Young, their historical patriarch, to Brenda and Erica Lafferty, who believes one Krakauer, Smiths and Youngs are late victims.

In the series of the same name, which is now running at Disney, this structure has been preserved: You get to see both Joseph Smith and Brigham Young, whose pioneering spirit is, however, above all for polygamy, and the long journey to Utah turns out to be primarily an escape in front of an American state that does not want to accept this breach of civilization. In these flashbacks, Murder for God does look like a western: with a Joseph Smith being tarred and feathered like a quack and a Brigham Young as the patriarchal villain. It's no coincidence that on the present level of 1984 there is also a Native American (played by Gil Birmingham) on the opposite side.

However, the chief investigator is himself a Mormon, which is what gives the series its greatest appeal at the end: Detective Jeb Pyre fights for his faith for seven episodes. Pyre is played by ex-Spiderman Andrew Garfield, who hasn't done a better performance since Mel Gibson's war film Hacksaw Ridge.

In general, the series has a great cast in large parts: the British actress Daisy Edgar-Jones (unfortunately last seen in "The Song of the Crayfish") convinces as Brenda Lafferty, who is too emancipated by Utah standards, Wyatt Russell and Sam Worthington, who otherwise is actually only seen as friendly American heroes, as the Lafferty brothers they gradually teach you to fear: over seven episodes they trace their radicalization: with increasingly threatening gestures, facial expressions and soon almost everywhere overgrown hair.

Speaking of radicalization: When “Murder for God” came out as a book in 2003, the attacks of September 11 seemed to be his natural point of reference – almost inevitably, the Laffertys seemed like Mormon Wahhabis; the gritty Utah (which Krakauer portrayed and which the series portrayed perfectly) had to be a kind of American Tora Bora.

In 2022, however, the associations are different when you talk about a group that puts their faith above the laws of the country: This time, before you think of September 11th, you think of the storming of the Capitol, of the madness of the QAnon movement and the old-time MAGA nonsense.

There is a reason why Jeb Pyre's co-investigator at one point even speaks of the alternative facts of Mormon history. At this point, he certainly does not mean Latter-day Saints, but January 6th.

"Murder for God" can be seen at Disney.

‹ ›
Keywords:
FreundWielandTexttospeechJon KrakauerMount EverestChris McCandlesAndrew GarfieldAlaskaAmerican ForkDisneyJoseph SmithBrigham YoungMordGeschichteKrimi
Your comment has been forwarded to the administrator for approval.×
Warning! Will constitute a criminal offense, illegal, threatening, offensive, insulting and swearing, derogatory, defamatory, vulgar, pornographic, indecent, personality rights, damaging or similar nature in the nature of all kinds of financial content, legal, criminal and administrative responsibility for the content of the sender member / members are belong.
Related News