"The RKI continues to warn undeterred"

56,635 corona cases were reported to the RKI yesterday. 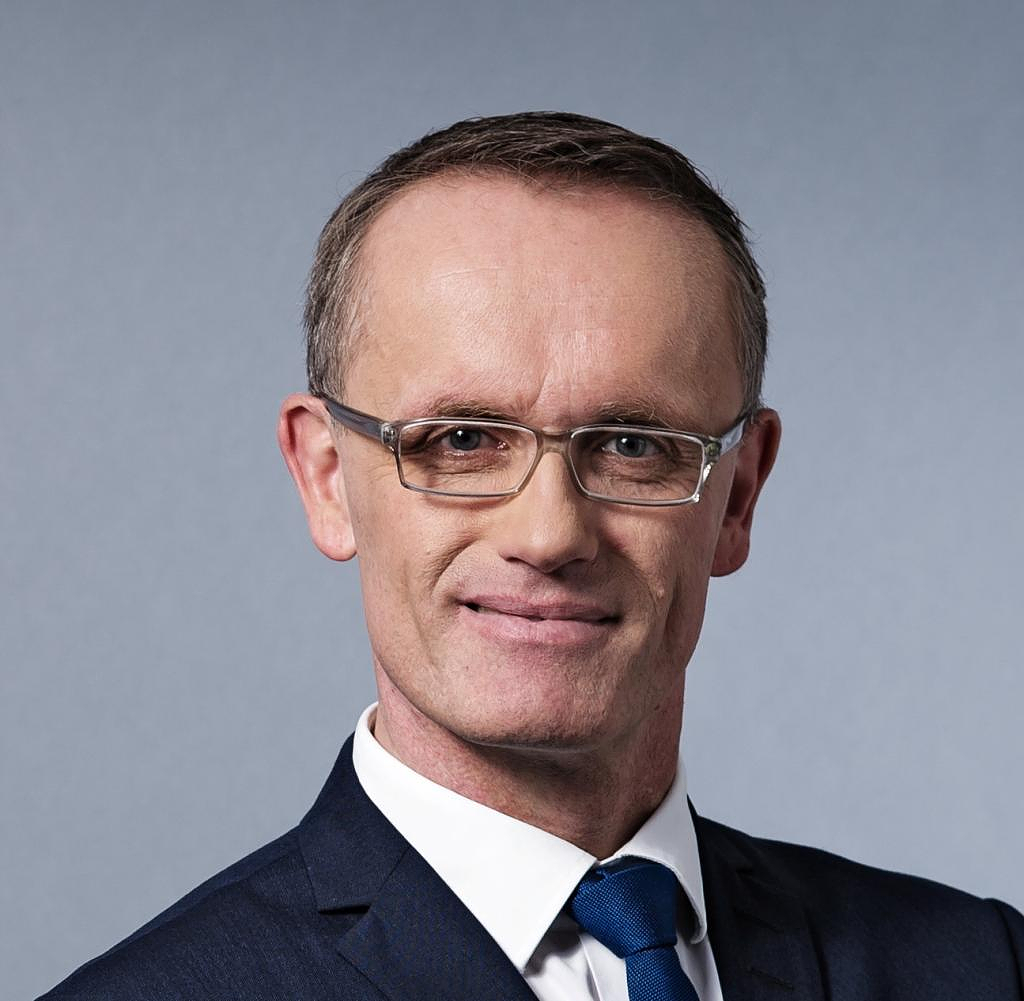 56,635 corona cases were reported to the RKI yesterday.

Compared to the previous week, there is a minus of eight percent.

The 7-day moving average drops to 37,357, rapidly approaching last year's level (when we were dealing with the much less benign Delta variant).

Nine of the 16 federal states recorded increases, but compared to the previous week all are still in the red.

The RKI is still not giving the all-clear this week.

It cannot be ruled out that the decline in the number of cases is a temporary development, also due to the autumn holidays in many federal states.

This is what the new RKI weekly report says, which was published on Thursday evening.

It is correct: Almost half the country is still on vacation. 35 million citizens live in federal states that are currently having autumn holidays.

That will change abruptly next week, because then school will start again everywhere.

The dampening effect that school holidays have on the (declared) incidence of infection will then no longer apply.

It is also true that the number of urban and rural districts with an incidence of less than 500 has fallen to eight today (from 412); As already reported, the last remaining cluster can be found in the region of northern NRW/Northern Hesse/Southern Lower Saxony.

Since the beginning of omicron dominance in early 2022, the number of 500 circles has twice been reduced to almost zero. In both cases - at the end of May and the beginning of September - a very significant increase in the number of cases followed very soon after, and under seasonally more favorable circumstances.

But: The question is also where a new wave should come from.

Worrying new virus variants are not yet on the rise.

"The proportion of certain sublines of BA.5 (BF.7, BQ.1 and BQ.1.1) classified by the WHO as Omicron subvariants under monitoring continues to increase in Germany, but at a very low level," das writes RKI itself in its new weekly report.

Also, nowhere in Germany's neighborhood is a new wave announced.

As of yesterday, all countries worldwide are below 1000 with their incidence. Only five countries - Taiwan, Brunei, South Korea, Singapore and Greece - have an incidence above 500.

Almost everywhere in Europe, the number of cases continues to fall from an already reduced level. When comparing the last 7 days with the previous 7 days, only Norway is up. With a decent 28 percent - but the incidence there with a value of 16 is extremely low.

All in all, it cannot be ruled out that the first autumn wave of 2022 will not be the last. But there is currently no second in sight.

‹ ›
Keywords:
GersemannOlafCoronavirus In EuropaRobertKochInstitutLauterbachKarlOmikron (Coronavirus Variante B1.1.529)CoronaTestGesundheitInzidenz (Corona)MRNAImpfstoffCoronaRegelnGesundheitspolitikInfografikRedaktionApple PodcastAmazon MusicFinanzOlaf GersemannLaurin MeyerCoronaKrimiRKINachmeldung
Your comment has been forwarded to the administrator for approval.×
Warning! Will constitute a criminal offense, illegal, threatening, offensive, insulting and swearing, derogatory, defamatory, vulgar, pornographic, indecent, personality rights, damaging or similar nature in the nature of all kinds of financial content, legal, criminal and administrative responsibility for the content of the sender member / members are belong.
Related News