"The risk for New Yorkers is real"

It is highly contagious, incurable and can be deadly: polio is one of the most dangerous infectious diseases - but in the USA it was considered to be over. 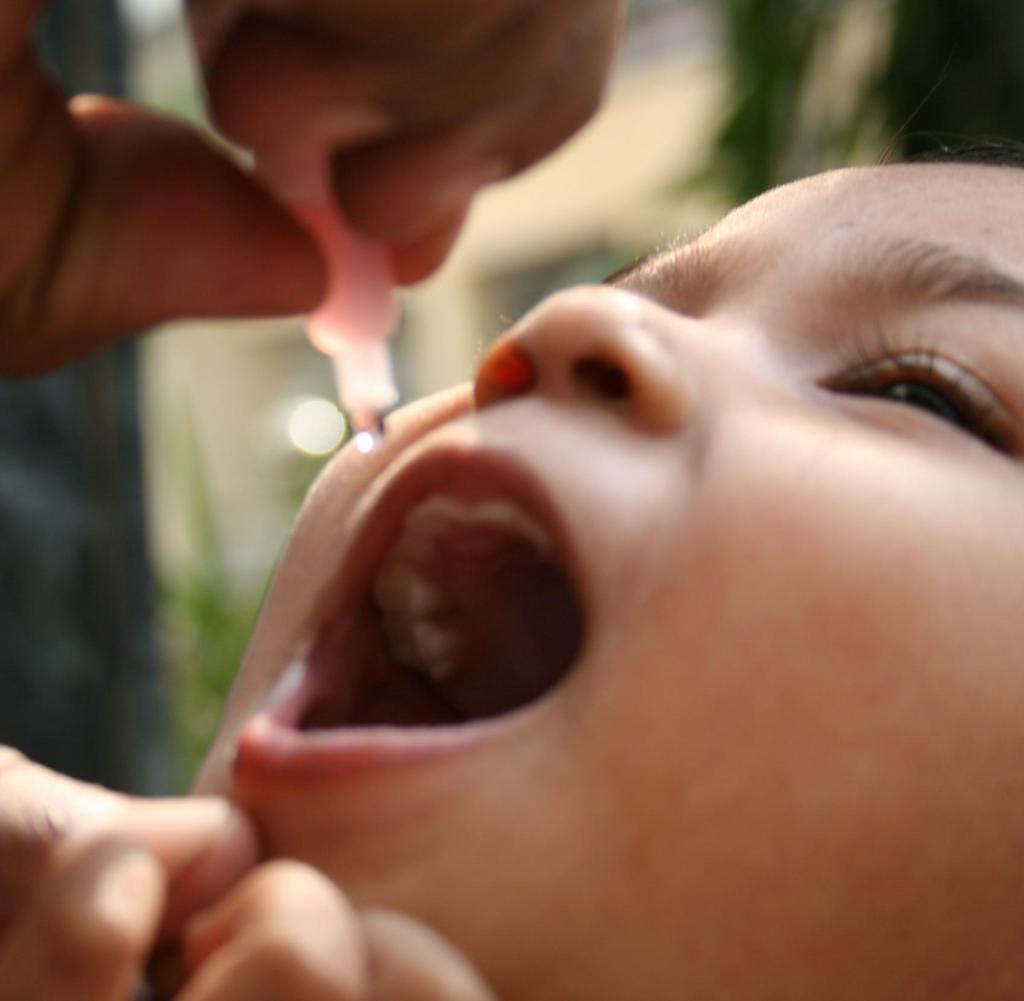 It is highly contagious, incurable and can be deadly: polio is one of the most dangerous infectious diseases - but in the USA it was considered to be over. Now, however, the New York health authority fears the spread of polio in the metropolis.

As the health authorities of the city and state of New York announced, pathogens were found in the sewage system. There is currently no cure for polio; The virus was defeated with nationwide vaccinations.

Authorities pointed to a case in July when an unvaccinated person contracted polio in neighboring Rockland County -- the first case in the US in nearly a decade. A first sequencing at the time indicated that the transmission had come from a human being.

The affected person had been vaccinated with the oral polio vaccine, which contains live, weakened virus. This is no longer permitted in the USA. Therefore, the virus may have originated from somewhere outside the country.

Polio is divided into wild-type and vaccine-derived viruses. Wild poliovirus has been found in Pakistan and Afghanistan, but was also detected in Africa this year. Polio cases in several countries can also be caused by viruses from live vaccines.

In the USA and also in Germany only inactive polio vaccine is used. The authorities did not write whether the viruses found in the wastewater came from a vaccine or whether it was the wild type of the polio virus.

According to media reports, polio has been eradicated in the United States since 1979. The last known case of vaccine polio was in 2013 in a baby with a very weak immune system. Polio can cause permanent paralysis, especially in young children. The virus is often spread through contaminated water.

‹ ›
Keywords:
New York CitySchluckimpfungenPolioImpfungenKinderlähmungNew YorkEuropeVirusTerrorismusUSA
Your comment has been forwarded to the administrator for approval.×
Warning! Will constitute a criminal offense, illegal, threatening, offensive, insulting and swearing, derogatory, defamatory, vulgar, pornographic, indecent, personality rights, damaging or similar nature in the nature of all kinds of financial content, legal, criminal and administrative responsibility for the content of the sender member / members are belong.
Related News