The Prosecutor's Office denies the claim that a private lawyer had requested to temporarily suspend the election of Vox candidates in Andalusian. 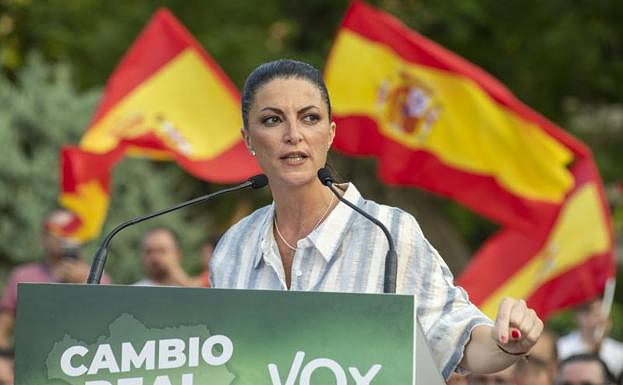 The Prosecutor's Office denies the claim that a private lawyer had requested to temporarily suspend the election of Vox candidates in Andalusian. The lawyer denounced the appointments, including Macarena Olona's, because he understood that they were made manually in an informal process without internal democracy.

The Provincial Prosecutor's Office of Madrid has, however, rejected this claim during an oral hearing held in Court of First Instance Number 82 of Madrid. This hearing was to determine if the lawyer's precautionary measures were appropriate.

According to the Public Ministry, the Vox lists being suspended would cause irreparable damage. The Prosecutor's office also reminded that the Vox lists that are being decried were in place in 2019 so that candidates can be chosen on these bases. The Public Ministry also claims it doesn't understand why the lawsuit was brought before the gates of regional elections, even though the statutes are over three years old.

‹ ›
Keywords:
FiscaliaOponeSuspenderCandidaturaOlona
Your comment has been forwarded to the administrator for approval.×
Warning! Will constitute a criminal offense, illegal, threatening, offensive, insulting and swearing, derogatory, defamatory, vulgar, pornographic, indecent, personality rights, damaging or similar nature in the nature of all kinds of financial content, legal, criminal and administrative responsibility for the content of the sender member / members are belong.
Related News