The possible increase in energy costs due to the sharp rise in prices also affects Hamburg's most famous church - the Michel. 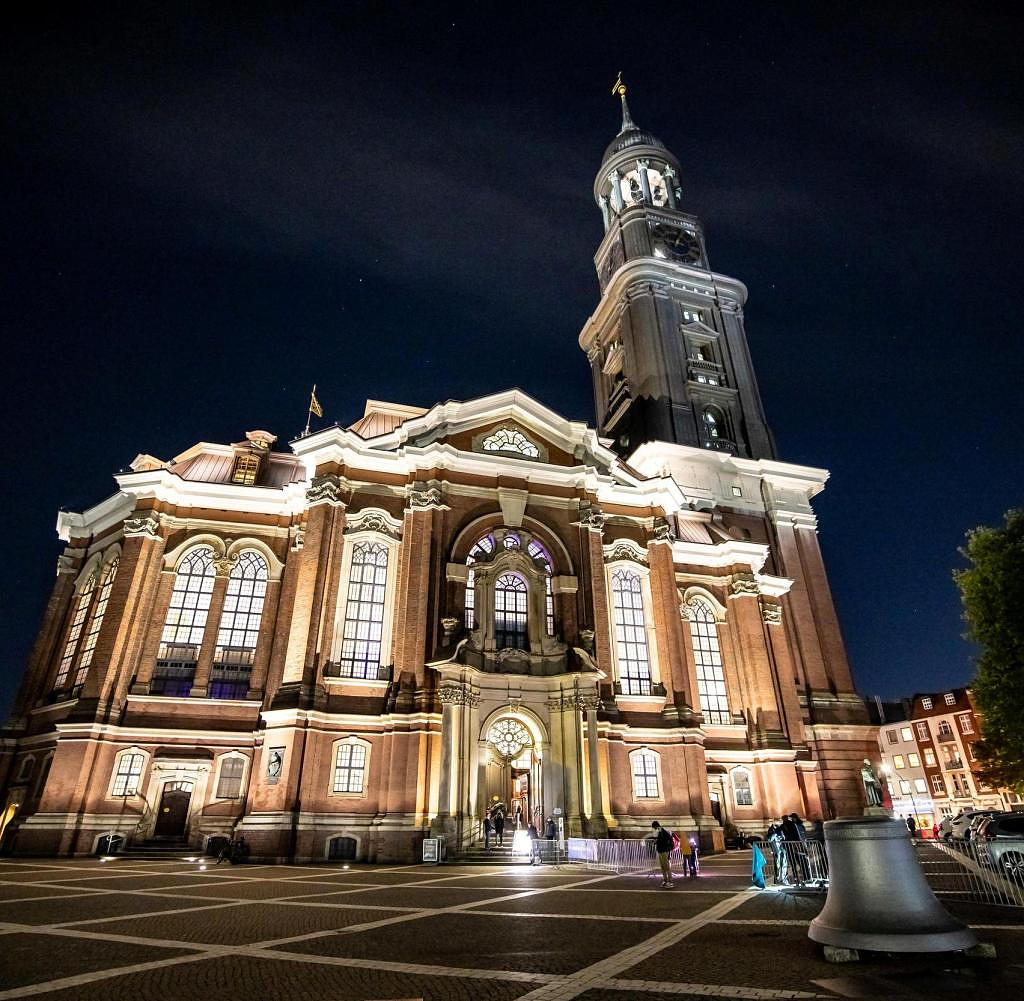 The possible increase in energy costs due to the sharp rise in prices also affects Hamburg's most famous church - the Michel. The main church of St. Michaelis has already saved a lot on the light and is now planning further measures. A spokeswoman for the church told the German Press Agency in Hamburg that an energy flat rate for organizers who use the church was under discussion. In addition, an offer from the church district to order 100 blankets is being discussed. Usually around 200,000 euros per year are incurred in the Michel for electricity and heating. And the prognosis is bleak: they could increase fivefold, it said.

In the past, the congregation has already switched 95 percent of the lights in the church to more energy-saving LED lamps. In addition, the galleries are only illuminated when they are actually being used – by a choir, for example. In addition, motion detectors were installed in the toilets in the church, community center and office building. “Three spotlights that illuminated the Michel at night were turned off. The ground spotlights on the church square and the roof lighting were also turned off," the spokeswoman said.

It is not planned that church services will be canceled or that the doors will remain closed. “In any case, the Michel should remain a place where people who are looking for comfort and warmth can stay.” The temperature specifications in the church have already been corrected to 14.5 degrees and to 16.5 degrees at events . "A temperature that is too low is unthinkable simply because in November and December there are almost daily concerts and events in the Michel and the musicians and their instruments could not be expected to do so."

Second division soccer team Hamburger SV also wants to save energy. "The greatest savings potential exists in and around the Volksparkstadion," the club announced on Monday. "Therefore, from now on, the less used stadium areas will be less illuminated, ventilated and heated outside of the match days". During the World Cup break from mid-November, HSV will stop the additional lighting and heating of the stadium lawn. In addition, the heating of the training grounds will be "decisively reduced.". The air temperature in the offices is to be lowered. A guideline was not given.

‹ ›
Keywords:
MichelKirchenEnergiekrisenGasHamburgLauterbachJörnKircheVolksparkstadionBeheizungMusikHSVHamburger SV
Your comment has been forwarded to the administrator for approval.×
Warning! Will constitute a criminal offense, illegal, threatening, offensive, insulting and swearing, derogatory, defamatory, vulgar, pornographic, indecent, personality rights, damaging or similar nature in the nature of all kinds of financial content, legal, criminal and administrative responsibility for the content of the sender member / members are belong.
Related News