Yesterday, the PP condemned abandonment in public spaces and green areas within the municipality. 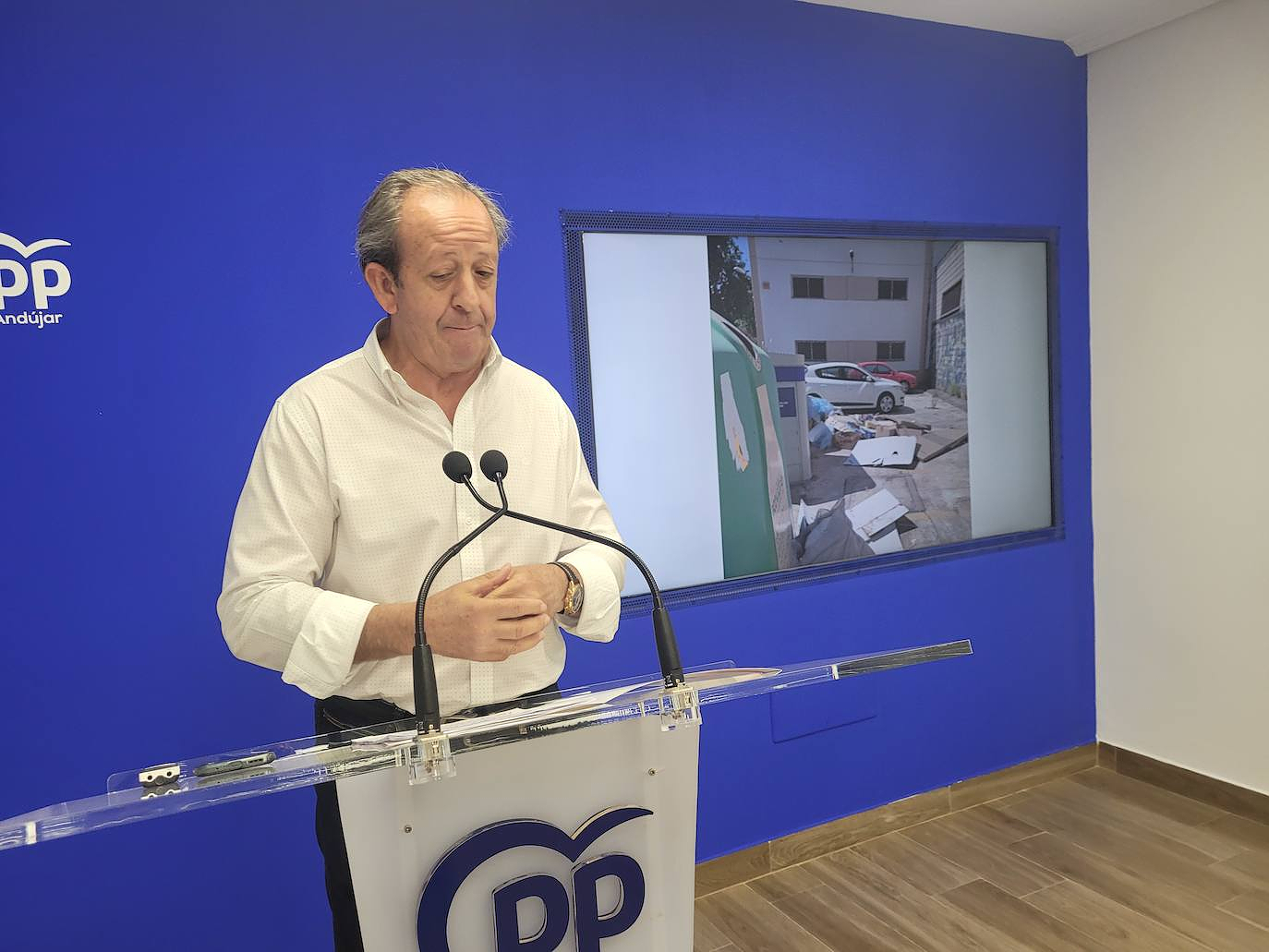 Yesterday, the PP condemned abandonment in public spaces and green areas within the municipality. Francisco Carmona, the municipal spokesperson, said yesterday that dirt and garbage accumulates and branches spread. He also noted that fountains collect stagnant water with traces dirt. This is a public denunciation to all the merchants, neighbors, neighborhood associations, and businessmen. This is why the political group demanded yesterday that these spaces be cleaned and tidied up.

Carmona noted that natural grass, fountains, and shade trees are being removed, and that palm trees are being planted with the problems caused concrete and weevil beetle, and this is in a place where 40 degrees are exceeded. It cannot be permitted," reproached the mayor, PP.

The spokesperson for the majority opposition group used his public appearance to criticize the mayor for "tarnishing institutional relationships with the Junta de Andalucia." This was because the City Council, the Development delegate, and the PSOE are having talks to channel the logistics centre. "And the PSOE presents to us a motion to political confrontation wherein it asks for speeding up the project while this government has spent seven year without being able modify the PGOU which has caused city companies not to be able increase their business in the City," he complained. Carmona demanded institutional loyalty.

He pointed out in this context that nearby mayors of the National IV had attended one of the most significant international logistics fairs. "While our mayor is committed to confronting Junta de Andalucia, we cannot advance with someone too attached to the suit and the tie>>.

Carmona blasted the loss of 400 residents in the last year. "And we are already close at 36,000 instead the 40,000 that we had. Andujar must grow and change," he said. The PP's municipal spokesperson confirmed that the municipal slaughterhouse had been closed for a year because it did not meet health regulations. He also stated that city butchers must be slaughtered at other locations in the province. "We are in danger of closing," he warned.

‹ ›
Keywords:
DenunciaAbandonoSuciedadParquesEspaciosPublicosCiudad
Your comment has been forwarded to the administrator for approval.×
Warning! Will constitute a criminal offense, illegal, threatening, offensive, insulting and swearing, derogatory, defamatory, vulgar, pornographic, indecent, personality rights, damaging or similar nature in the nature of all kinds of financial content, legal, criminal and administrative responsibility for the content of the sender member / members are belong.
Related News