The power of humor and poetry

Theater of the Year – this award was first given in North Rhine-Westphalia, in July, in the WELT AM SONNTAG critics' survey. 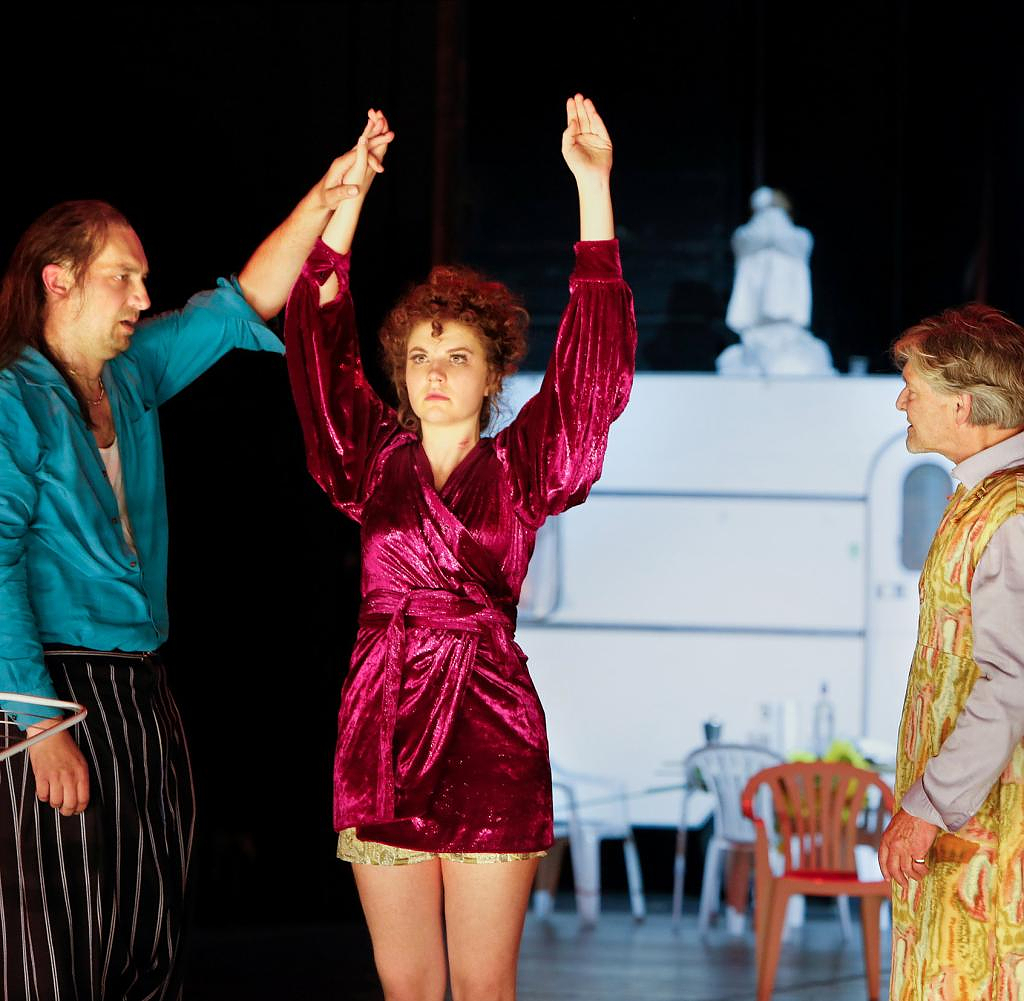 Theater of the Year – this award was first given in North Rhine-Westphalia, in July, in the WELT AM SONNTAG critics' survey. Then followed the same title for the entire German-speaking area in the industry journal "Theater heute". At the award ceremony, which took place after the premiere of the season, Johan Simons was on stage with all the employees. Tears of emotion glistened in his eyes. Even a 76-year-old theater maker who is slowly gaining legendary status does not experience something like this every day.

However, not everything is great. Even the theater is not yet out of the audience hole that the pandemic has torn. Now there is inflation and fear of heating costs. But Simons and his team take up the fight.

The first premiere of the new season is pure theatrical bliss: “Alcestis” by Euripides. At first glance, this sounds like bulky ancient material with a plot that is not exactly contemporary: a woman dies for her husband, King Admetos. She takes his place in the underworld. But then Herakles comes, defeats Death and brings back Alcestis. In between: moaning and complaining. That's what the original says. Johan Simons brings the play light and comedic to the stage. In a new version of the text, in which people and gods speak everyday language. Alkestis goes to his death and dances to the Vicky Leandros hit "I love life".

Such irony can also be stupid. But not with Johan Simons and his ensemble. Alkestis and Admetos take refuge in pop songs because they no longer have the language to express great feelings. Your helplessness is touching. Simons casually stages the most wonderful gags in the background. Death has brought its hearse. But the car doesn't drive away. At some point you see the hooded Death opening the hood and screwing around. The great tragedy fails because of the pitfalls of everyday life. At the second premiere, with the piece “With other eyes”, the audience is poetically given an idea of ​​what it is like to live in darkness.

Lately it almost seemed as if laughter had disappeared from the big theaters. Many theater makers are horrified and almost paralyzed at the crises in the world. And forget that a large part of the audience expects hope, beauty, strength from them. Some performances seem discouraged, heavy, overloaded with thoughts.

In Bochum, on the other hand, they rely on the power of humor and poetry. Cheering audience twice – the season in Bochum starts as well as it can.

‹ ›
Keywords:
TexttospeechTheaterNordrheinWestfalenBochumTextfassungJohan SimonKrimiNRWSteven Scharf
Your comment has been forwarded to the administrator for approval.×
Warning! Will constitute a criminal offense, illegal, threatening, offensive, insulting and swearing, derogatory, defamatory, vulgar, pornographic, indecent, personality rights, damaging or similar nature in the nature of all kinds of financial content, legal, criminal and administrative responsibility for the content of the sender member / members are belong.
Related News 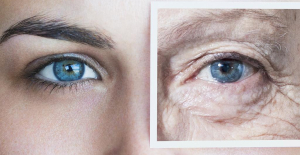 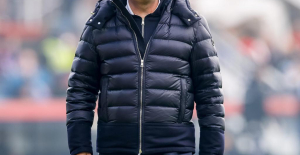