"The place in the table is not my biggest concern right now," admits Klopp

Liverpool have made a fool of themselves again in the English Premier League. 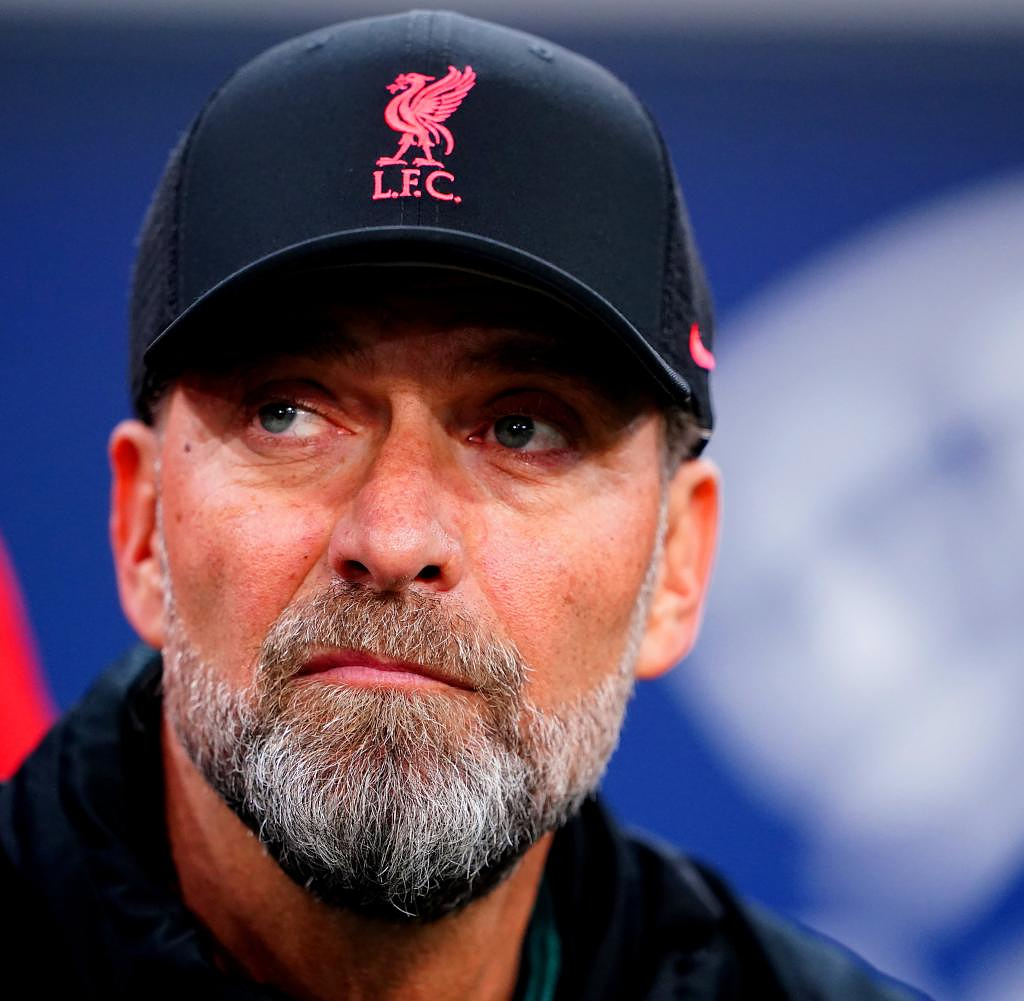 Liverpool have made a fool of themselves again in the English Premier League. The team coached by Jürgen Klopp lost 2-1 (1-1) in their own stadium to Leeds United, who were previously penultimate. "The result is very modest," said Klopp on Sky. A week ago, Liverpool lost to bottom-placed Nottingham Forest.

“We should all just play better football. We have to work on that," said the 55-year-old Klopp about the current situation of his team.

The ninth place in the table, which is worrying for the fans, is not “the biggest concern” for Klopp. There are "many others," said the Reds coach after the game. But of course he looks at the distance to the European Cup places. "At least I'm not so stupid that I don't know distances and I know who's up there. But you can't qualify for the Champions League if you're playing as inconsistently as we are at the moment."

His team has to correct the mistakes, "and we'll see where we end up," said the 55-year-old. "We all know that anything is possible - or at least a lot of things are possible, but you have to win football games to do that and we haven't done that often enough." The Reds are already eight points behind in fourth place with 16 points overall , which is the last to qualify for the next season's Champions League.

Shortly before the end, Crysencio Summerville (89th) scored the winning goal for the team of former Leipzig coach Jesse Marsch. After beating Ajax Amsterdam 3-0 in the Champions League, the Klopp team failed to start the game against the penultimate table. Rodrigo (4th) ensured the quick lead of the guests. When Mohamed Salah (14th) managed to equalize, Liverpool seemed to be able to live up to their role as favorites. But France's Illan Meslier in the Leeds goal kept sending the Reds forwards to despair. 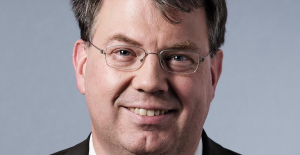 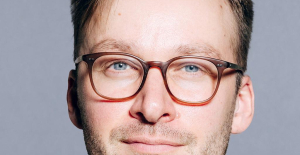 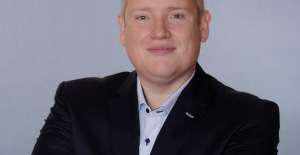