The old and the new Europe

Germany and France fear that a prolonged war of attrition in the Ukrainian steppes will break the cohesion of the Twenty-seven. 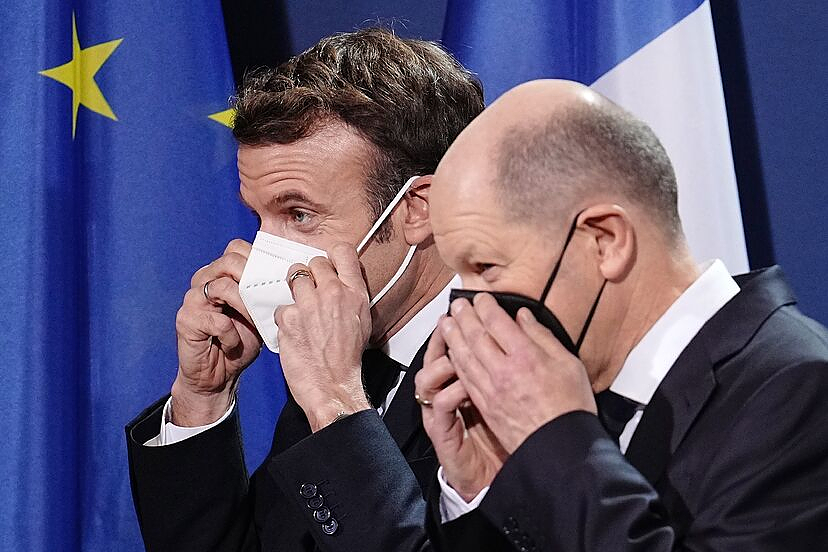 Germany and France fear that a prolonged war of attrition in the Ukrainian steppes will break the cohesion of the Twenty-seven.

Donald Rumsfeld, who died a year ago, learned first-hand about European loyalties in times of the Cold War when he was Secretary of Defense of the United States between 1975 and 1977 during the presidency of Gerald Ford and he learned them again between