The Federal Office for the Protection of the Constitution may classify the Identitarian Movement Germany, which was set up as an association, as a so-called suspected case and treat it as a secured right-wing extremist movement. 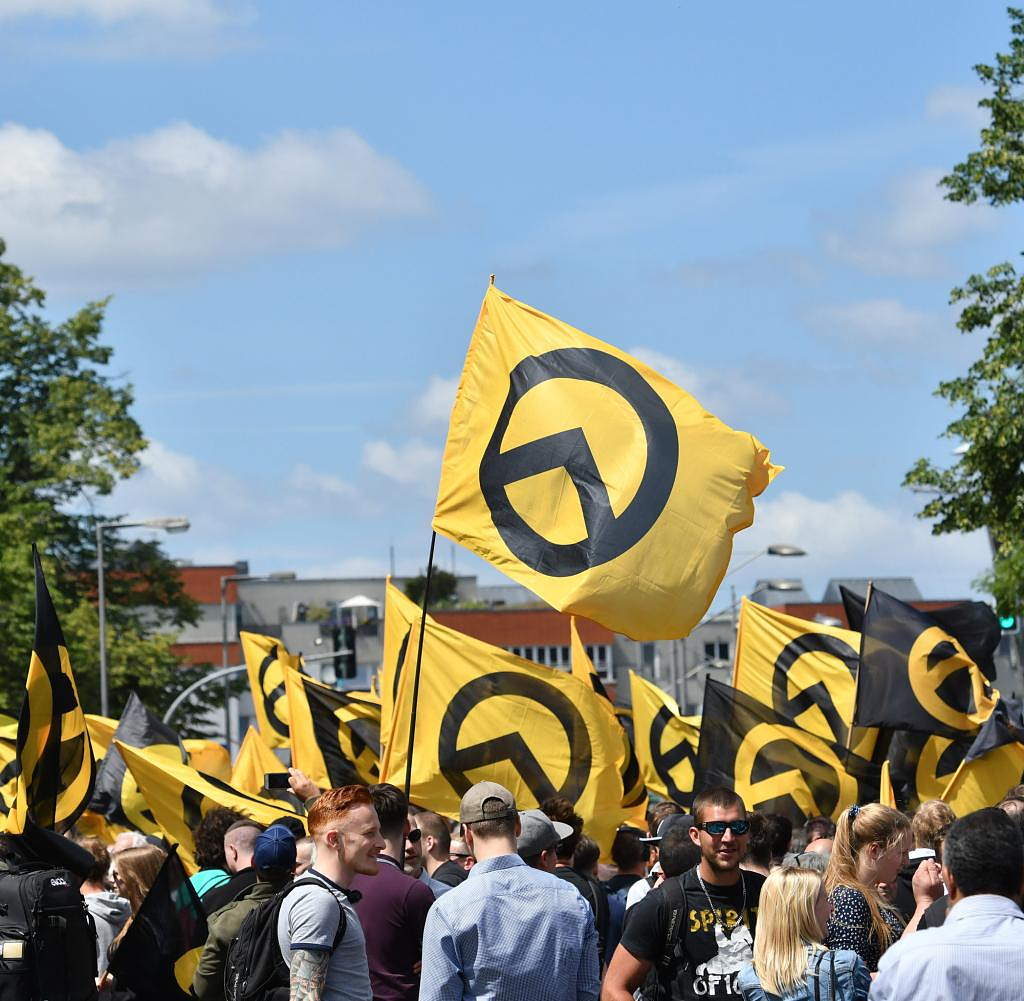 The Federal Office for the Protection of the Constitution may classify the Identitarian Movement Germany, which was set up as an association, as a so-called suspected case and treat it as a secured right-wing extremist movement. This was decided by the administrative court in Cologne on Thursday. With the verdict, an action by the association against this classification and the observation by the Office for the Protection of the Constitution was dismissed.

The court said that there were sufficient factual indications of anti-constitutional efforts by the Identitarian Movement Germany association. With its concept of “ethno-cultural identity”, the association pursues the preservation of the ethnic German people and the exclusion of ethnic foreigners. However, this idea is incompatible with the concept of people in the Basic Law, which is linked solely to nationality.

In addition, the movement's massive xenophobic agitation shows disregard for the human rights enshrined in the Basic Law, in particular human dignity and the ban on discrimination, it said. Statements such as "remigration", "stop population exchange" and "reconquista" are hostile to foreigners and Islam.

An application for approval of an appeal to the Higher Administrative Court in Münster is possible against the verdict.

‹ ›
Keywords:
NewsteamKölnBundesamt Für VerfassungsschutzIdentitäre BewegungRechtsextremismusVerwaltungsgerichteGrüneVerfassungsschutzVerwaltungsgerichtMünsterKrimiAfDIdentitäre
Your comment has been forwarded to the administrator for approval.×
Warning! Will constitute a criminal offense, illegal, threatening, offensive, insulting and swearing, derogatory, defamatory, vulgar, pornographic, indecent, personality rights, damaging or similar nature in the nature of all kinds of financial content, legal, criminal and administrative responsibility for the content of the sender member / members are belong.
Related News