The Oder fish are also among the losers of the year

2022 was not a good year for reindeer, white rhinos and Odra fish: the stocks are declining and threatened. 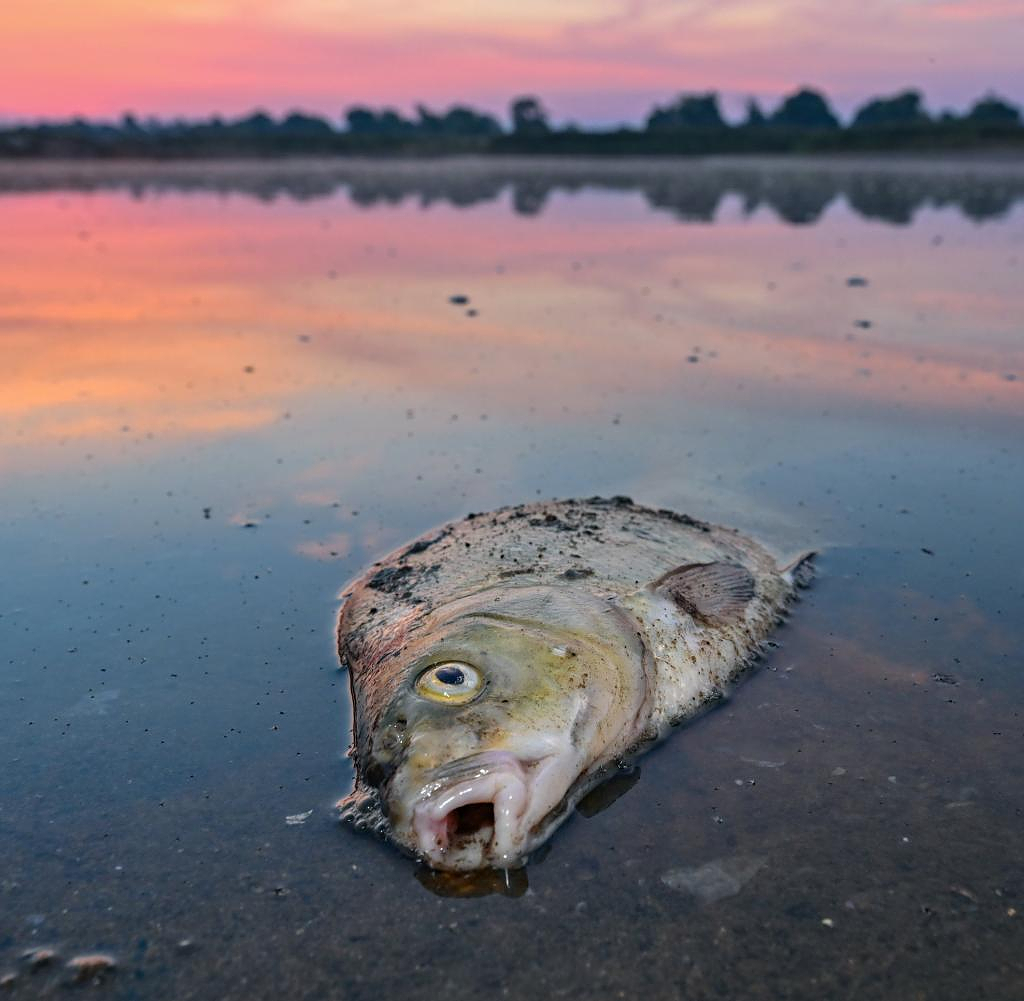 2022 was not a good year for reindeer, white rhinos and Odra fish: the stocks are declining and threatened. Their fate is representative of that of thousands of species, as the nature conservation organization WWF explained on the occasion of its annual balance of endangered species published on Thursday. Since 1970, the examined vertebrate populations have declined by an average of 69 percent worldwide.

The international red list of endangered species now lists more than 42,100 animal and plant species as threatened - almost 30 percent of all species recorded there. For example, the world's largest population of reindeer in the wild plummeted to 250,000 from 417,000 in 2014.

2022 was also not a good year for hoverflies in Europe: According to the new Red List, more than a third – 314 of 890 species – are threatened by land use change, the use of pesticides and the climate crisis. The white rhino is also endangered. In the past nine years, stocks in Africa have fallen from 20,600 to almost 16,000 due to poaching.

It was also a bad year for the emperor penguin: in the summer, it was missed designating the largest penguin species as a specially protected species. According to the WWF, with current greenhouse gas emissions, between 80 and 100 percent of all known emperor penguin colonies are in danger of disappearing by 2100.

The fish of the Oder were also among the big losers in 2022. Thousands of young fish died in the summer fish kill. The dugongs are also drifting towards extinction: there are only fewer than 250 adult animals off the East African coast, fewer than 900 off New Caledonia, and in China the manatees are even said to be functionally extinct.

However, according to the nature conservation organization, some successes were also recorded in 2022. In this way, commercially traded shark and ray species will be better protected in the future. International trade in them is only permitted if this does not endanger their stocks. More tigers are roaming Asia again: 355 specimens of the endangered big cats live in Nepal again – almost three times more than was estimated in 2009. The stocks in Bhutan, Russia, China and the tiger-richest country India recovered well, according to the information.

According to the WWF, the Spix's Macaws celebrated the comeback of the year in their Brazilian homeland. Habitat destruction and illegal trade left only 55 Spix's Macaws in captivity in the early 2000s. Thanks to a breeding program, there are now around 290 animals again.

In a Thai national park, Banteng wild cattle, which are considered to be extinct, have also been sighted; in Australia, the number of humpback whales has increased from 1,500 to 40,000 to 65,000. And according to the WWF, more nests of loggerhead turtles have been found in the USA and on the Cape Verde Islands than in decades.

"If we continue to destroy our nature at this rate, we humans will also be among the big losers," explained WWF board member Christoph Heinrich. The World Convention on Nature recently passed in Montreal gives hope for a halt to the species crisis. The implementation must work now. "We don't get a second chance to save our planet," warned Heinrich.

‹ ›
Keywords:
FischsterbenArtensterbenWWFHaieRentiereTexttospeechOderfischeApple PodcastChinaReise
Your comment has been forwarded to the administrator for approval.×
Warning! Will constitute a criminal offense, illegal, threatening, offensive, insulting and swearing, derogatory, defamatory, vulgar, pornographic, indecent, personality rights, damaging or similar nature in the nature of all kinds of financial content, legal, criminal and administrative responsibility for the content of the sender member / members are belong.
Related News