The operator of Nord Stream 2 also wants to assess the damage to the Baltic Sea gas pipeline from a ship. 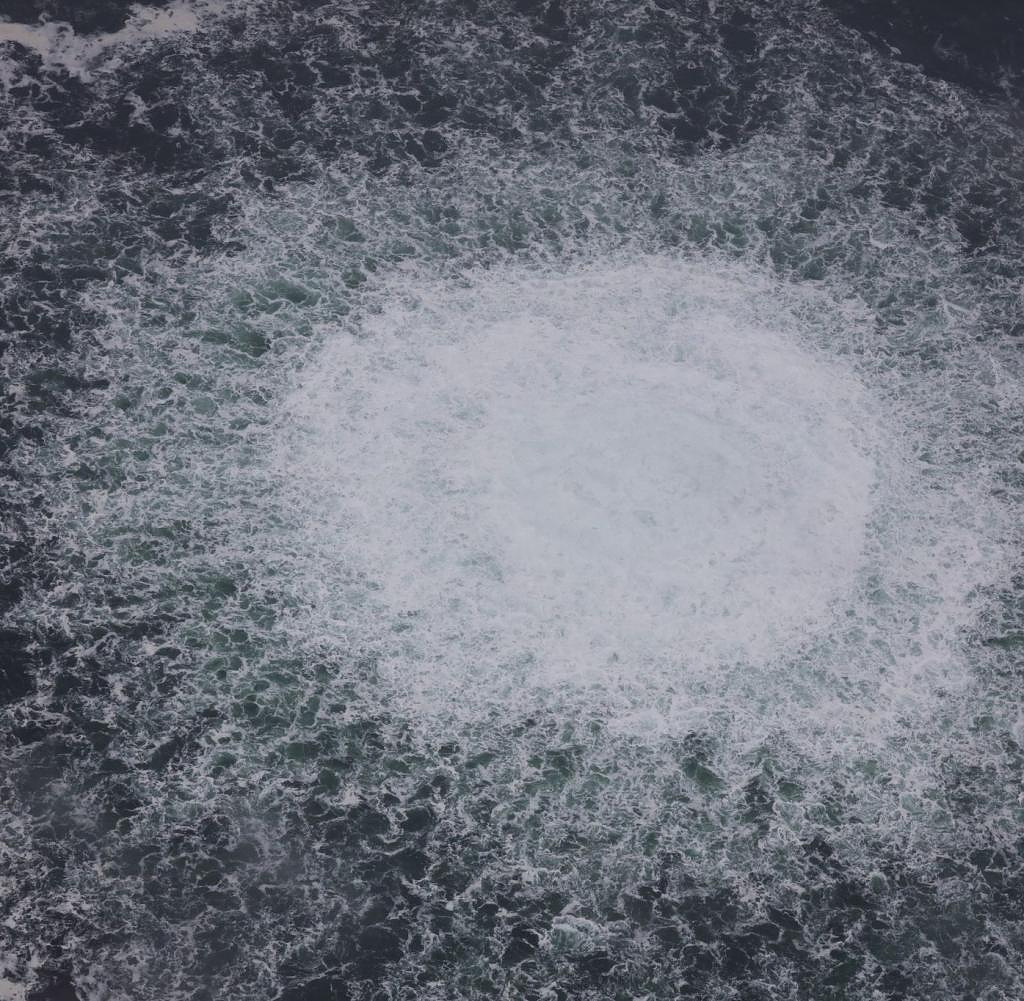 The operator of Nord Stream 2 also wants to assess the damage to the Baltic Sea gas pipeline from a ship. "We are planning to use a special ship that can give us further information about the condition of our systems," said Ulrich Lissek, spokesman for Nord Stream 2 AG, the "Badische Latest News" (Wednesday edition). Last week, the operator of the Nord Stream 1 pipeline, which runs largely in parallel and was also damaged, announced the use of a special ship.

At the end of September, after explosions near the Baltic Sea island of Bornholm, a total of four leaks were discovered on the two double strands that run from Russia to Germany. The EU and NATO, among others, assume sabotage.

“We only registered a pressure drop in the A tube. The pressure in the B tube has remained normal. Accordingly, it is intact," quotes the "Badische Latest News" Lissek.

The federal government, on the other hand, does not assume that a Nord Stream 2 tube is still intact. "It is very likely that the act of sabotage with strong explosions had a negative impact on both pipeline strands and that the basic technical availability is therefore no longer given," said the federal government in response to a parliamentary question from the AfD parliamentary group.

In addition, the pipeline has not received the certification required for its operation anyway and will still not be able to go into operation. The federal government put a corresponding procedure on hold shortly before Russia attacked Ukraine.

Chartering a ship is likely to be difficult for Nord Stream 2 AG due to sanctions imposed on the company. According to the report, that's what Lissek said. The company has so far averted impending bankruptcy. A local court has given the company based in Zug, Switzerland, until January to examine options for restructuring.

‹ ›
Keywords:
NewsteamNord Stream 2PipelinesSabotage
Your comment has been forwarded to the administrator for approval.×
Warning! Will constitute a criminal offense, illegal, threatening, offensive, insulting and swearing, derogatory, defamatory, vulgar, pornographic, indecent, personality rights, damaging or similar nature in the nature of all kinds of financial content, legal, criminal and administrative responsibility for the content of the sender member / members are belong.
Related News