Post a Comment Print Share on Facebook
Famagusta
DOLLAR 18,65
EURO 19,67
GOLD 1.076,72
BIST 4.950,69
Four reasons why we need this robber
What these introductory sentences really mean
Federal states agree on rules for more control at ARD and ZDF
"When the unspeakable comes to light, it's political"
That devil is damn lucky
"The sentence 'I am as I am' is a license to ignorance...
The story of a double alienation
"There is more than one gender and fewer than two"
Maximum far away from Hollywood
Meta threatens to remove all messages from Facebook

Objects of geopolitical arm wrestling, the two gas pipelines operated by a consortium dependent on the Russian giant Gazprom are not operational because of the consequences of the war in Ukraine. 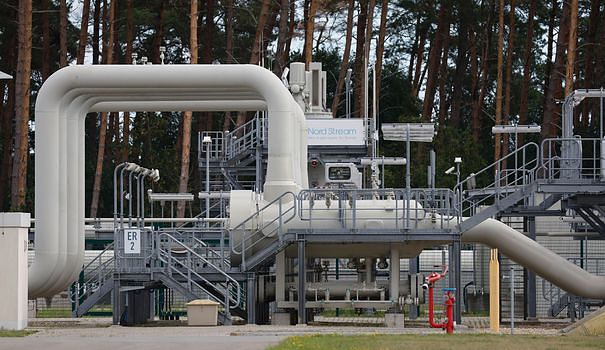 Objects of geopolitical arm wrestling, the two gas pipelines operated by a consortium dependent on the Russian giant Gazprom are not operational because of the consequences of the war in Ukraine. But both were still full of gas.

"The authorities have now been informed that there have been two further leaks in the Nord Stream 1 gas pipeline, which is also not operational, but contains gas", said the Danish Minister for Climate and Health. Energy, Dan Jørgensen, in a statement sent to AFP.

"It is too early to say anything about the causes of the incidents", but the senior Danish official announced to raise the level of vigilance of the electricity and gas sector in the Nordic country.

A spokesman for the Swedish maritime authority confirmed to AFP the detection of the two leaks, off the Danish island of Bornholm.

One of the Nord Stream 1 leaks occurred in Denmark's exclusive economic zone, the other in Sweden's, according to the two countries.

Just like the leak noted the day before on Nord Stream 2, security measures have been taken.

"The incidents on the two pipelines have no impact on supply to Denmark," Jørgensen said.

Monday evening, the operator of the Nord Stream 1 and 2 gas pipelines had reported a drop in pressure in the first gas pipeline, after the detection of a leak in the second.