The Nobel Peace Prize to Belarusian Beliatski, the Russian NGO Memorial and the Ukrainian CCL

With this trio of representatives of civil societies in Eastern Europe, "the Norwegian Nobel Committee wishes to honor three outstanding champions of human rights, democracy and peaceful coexistence in the three neighboring countries Belarus, Russia and Ukraine", has said its president Berit Reiss-Andersen. 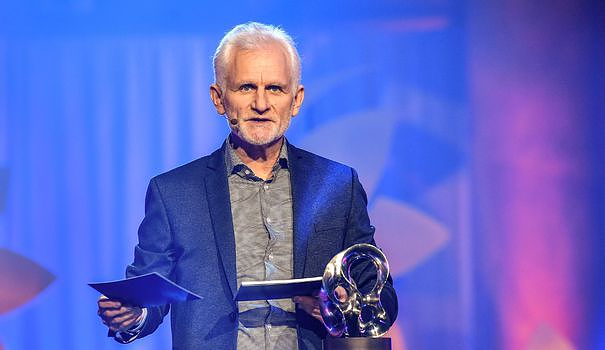 With this trio of representatives of civil societies in Eastern Europe, "the Norwegian Nobel Committee wishes to honor three outstanding champions of human rights, democracy and peaceful coexistence in the three neighboring countries Belarus, Russia and Ukraine", has said its president Berit Reiss-Andersen.

The laureates "have for years promoted the right to criticize power and protect the fundamental rights of citizens", she underlined.

"They have made tremendous efforts to document war crimes, human rights violations and abuse of power. Together they demonstrate the importance of civil society for peace and democracy."

The chair of the Norwegian Nobel Committee immediately called on Belarus to release Ales Beliatski, 60, who has been imprisoned since July 2021.

This award "is not directed at (Russian) President Vladimir Putin, on his birthday (this Friday) or anything else, except that his government, like that of Belarus, is a authoritarian government that attacks human rights activists," she said.

In Russia, "civil society and human rights defenders are repressed and that is what we want to signify with this prize".

Last year, the peace prize crowned two champions of freedom of the press and information, the Filipino journalist Maria Ressa and her Russian colleague Dmitry Muratov.

The prize, which consists of a diploma, a gold medal and a check for 10 million crowns (912,000 euros) to be shared between the winners, will be awarded on December 10 in Oslo.

The 2022 prize season ends on Monday with the economy prize, of less ancient creation.