The new one for the race tracks 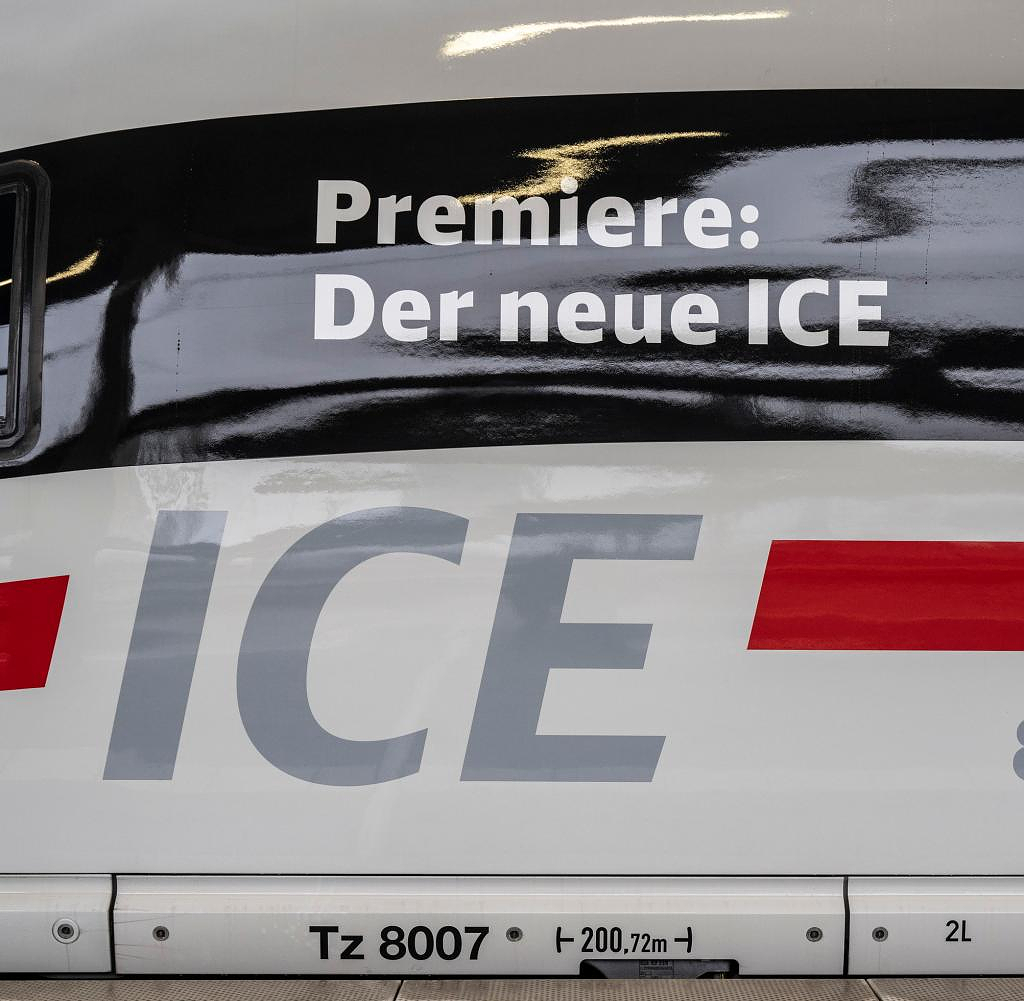 Deutsche Bahn has launched its latest ICE express train. On Monday, the first ICE 3 Neo started for the first time with paying passengers on board from Frankfurt to Cologne. Externally, the train built by Siemens is very similar to the ICE 3, which has been well-known since 2000.

The improvements are more on the inside: a new lighting concept, mobile phone-transparent panes, a fast lifting platform for wheelchair users and space for eight bicycles are intended to increase passenger comfort.

Deutsche Bahn has ordered a total of 73 ICE 3 Neos with a total of 30,000 seats from Siemens, and four trains have already been delivered. From train number 17, seats and interior fittings will also have a new design. The last train should be delivered by 2029. The state-owned group pays around 2.5 billion euros for this.

The trains are urgently needed, said DB Passenger Transport Board Member Michael Peterson. “In terms of reliability, Deutsche Bahn is currently not doing well. Unfortunately, it will remain so for a certain period of time, because we are working flat out to modernize our rail system.”

According to Deutsche Bahn, the trains will travel at a top speed of 320 kilometers per hour, primarily on the so-called racetracks, initially between Dortmund, Cologne, Stuttgart and Munich. Connections to Brussels and Amsterdam will follow in 2024. Frankfurt Airport can be reached in the middle, so that as many domestic flights as possible become superfluous.

In addition to the ICE 3 Neo, a total of almost 140 somewhat slower ICE 4s, which also come from Siemens, are being delivered. According to Peterson, more than 450 ICE trains will be on the road by the end of the decade – around a hundred more than is currently the case. The government wants to double the number of passengers on the rails by 2030.

Deutsche Bahn is struggling with many problems and customers are getting more and more frustrated. Delays, cancellations or spontaneous platform changes. The planned 49-euro ticket could now make the chaos perfect.

‹ ›
Keywords:
NewsteamDeutsche BahnICE (Intercity Express)
Your comment has been forwarded to the administrator for approval.×
Warning! Will constitute a criminal offense, illegal, threatening, offensive, insulting and swearing, derogatory, defamatory, vulgar, pornographic, indecent, personality rights, damaging or similar nature in the nature of all kinds of financial content, legal, criminal and administrative responsibility for the content of the sender member / members are belong.
Related News