The National Council for Refoundation launched on September 8, Macron announces

At the start of the school year "we will also have the construction site of school, health, our major public services, with this dialogue which we will launch from the National Council for Refoundation on September 8", he told journalists after the 78th anniversary ceremony of the liberation of Bormes-les-Mimosas (Var). 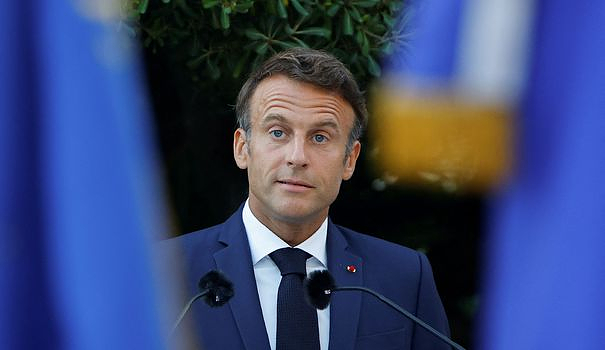 At the start of the school year "we will also have the construction site of school, health, our major public services, with this dialogue which we will launch from the National Council for Refoundation on September 8", he told journalists after the 78th anniversary ceremony of the liberation of Bormes-les-Mimosas (Var).

Government spokesman Olivier Véran explained in July that this CNR aims to "share diagnoses nationwide on major issues" including health, education, loss of autonomy, and that it would bring together "leaders of political parties, leaders of parliamentary groups, representatives of associations of elected representatives from the territories, representatives of intermediary bodies, trade unions in partnership with the Economic, Social and Environmental Council".

Asked about the major projects for the start of the school year, the Head of State also recalled that "we have war in Europe which is there, we must continue diplomatic actions (...) do everything to stop it".

"We need to work behind it for our energy sovereignty, to support the French, our companies in the context of this war," he added.

"The back-to-school agenda will also be marked by work" because "we can go towards full employment but we must continue to carry out the essential reforms, that's what we're going to do from this start of the school year", he said. - he said, without forgetting "the sovereign functions, security, immigration".

On the idea of ​​a right to vote extended to non-EU foreigners for local elections, the Head of State refused to comment on "proposals made by one or the other".

"I defended a program, we especially need unity between the French and the French, we must give back all its meaning to the word citizenship which is made up of rights and duties", he launched.

"I am attached to the idea that we are fair" but also that "to each right we attach a duty, it is also the meaning of the reform of the RSA that we will do", he affirmed .

Because "we have to stand united so that France is stronger, in a world where democracies are jostled," said Emmanuel Macron, pleading "to be stronger in defense, for our own energy, to produce more and therefore work more, in order to pay us the social model to protect our children, our elders, those who need it". 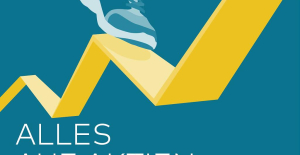 Crisis king Kofler on the courage to do things and... 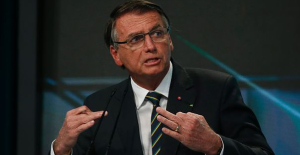 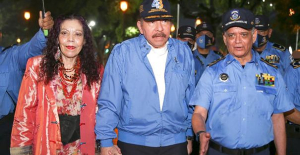