The Conference Board's consumer confidence index falls compared to May and anticipates inflation of 8%, the highest since August 1987. 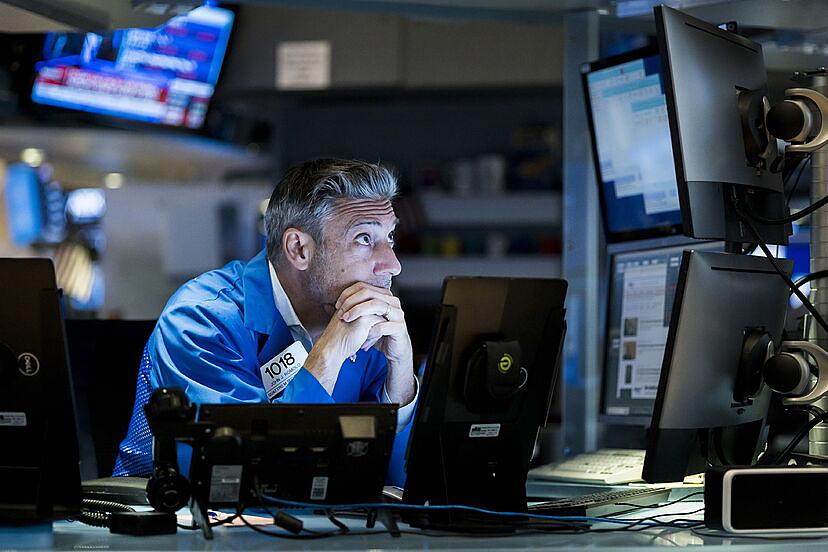 The Conference Board's consumer confidence index falls compared to May and anticipates inflation of 8%, the highest since August 1987.

Concerns about the economy and rising prices are once again weighing on Wall Street. US stock indices are stained red after learning that The Conference Board's consumer confidence index has fallen to 98.7 points, compared to 103.2 points recorded in May. In addition, those surveyed expect inflation to stand at 8% in the year, the highest figure since August 1987.

"Right now we are at a turning point in the economy, where real spending and economic activity remain positive. However, consumer confidence and financial conditions - especially interest rates - indicate a slowdown in the future. If we are able to avoid a recession, then the market is fairly valued. However, if we enter a recession, we believe that the lows of the year have not yet been touched," said Chris Zaccarelli, director of investment at Alianza.

The fear that the worst scenarios come to pass takes a special toll on today's Nasdaq session. The index of technology companies falls more than 2% and puts 11,230 points in danger. Amazon is deflated by almost 5% and is the company most penalized by investors among the giants in the sector, after receiving a 20% cut in its valuation by UBS. Meta is next, falling 4%, while Alphabet, Apple and MIcrosoft lose about 3%.

As for the Dow Jones, the New York selective yields 1.2% and sees the level of 31,000 points threatened. Travelers, Chevron and Dow lead the advances in the indicator, while Nike, Salesforce and Home Depot present the worst balance of the day.