The New York parquet opted for sales while waiting for the consumer price index for May, which will be released tomorrow. 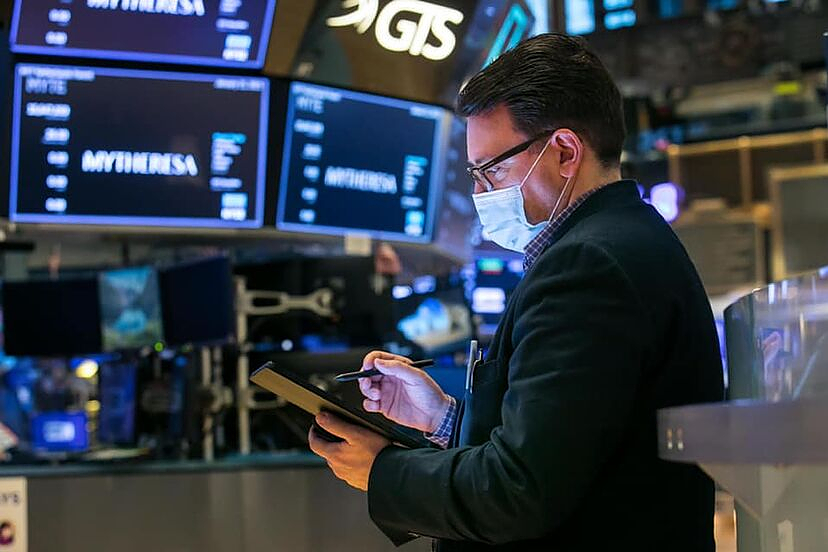 The New York parquet opted for sales while waiting for the consumer price index for May, which will be released tomorrow.

Wall Street closed this Thursday with notable losses and the Dow Jones, its main indicator, fell 1.94% before the publication of monthly inflation data in the US this Friday.

The New York stock market bet on sales pending the consumer price index for May, which will be known tomorrow and which raises the question for many investors as to whether the increase in prices has already reached its ceiling.

The market, which fears a recession, is also awaiting the reaction of the Federal Reserve, which since March has undertaken a contractionary monetary policy with consecutive rises in interest rates to curb inflation.

The Vix index, known as the indicator of fear in the stock market, soared almost 9% today.