"The motorway network is at the breaking point"

Motorists in Germany will have to live with hundreds of construction sites on the autobahn in the coming years. 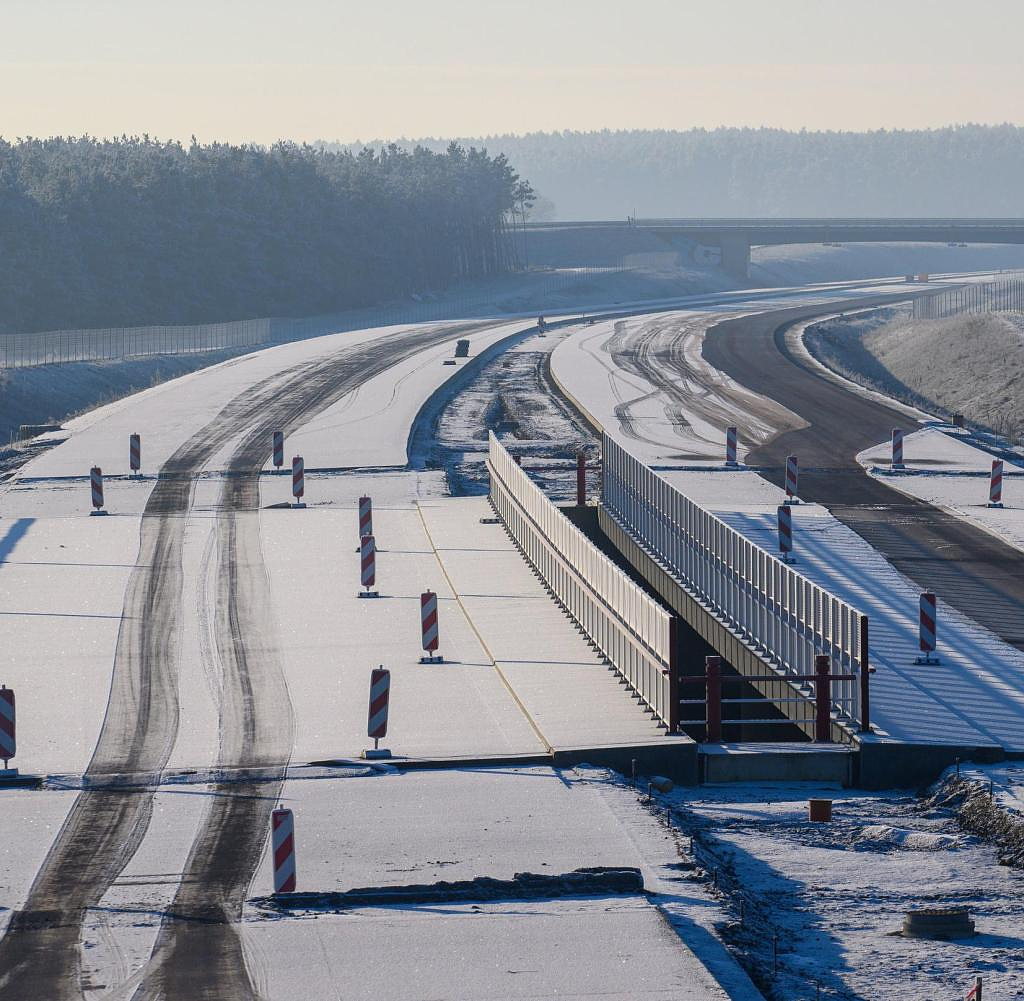 Motorists in Germany will have to live with hundreds of construction sites on the autobahn in the coming years. The managing director of the federally owned Autobahn GmbH, Stephan Krenz, explained this to the "Frankfurter Allgemeine Zeitung" in an interview. There are currently 552 construction sites that are being worked on for longer. Up to 9 percent of the motorway network is affected. The traffic cannot cope with more at the moment, but the number will not decrease in the foreseeable future due to the renovation backlog. "In the past, too little was invested in maintaining the infrastructure," said Krenz. "The motorway network is at its breaking point in many places."

Last year, Germany invested a record total of 5.4 billion euros in German autobahns. Compared to 2021, this is around half a billion euros more. Krenz emphasized that significantly more was built than before. The effects of inflation have not yet played a major role.

In principle, Germany has a well-functioning motorway network, the industrial engineer clarifies. "This network takes on the brunt of the traffic in the country", the Autobahns are still the "backbone of the entire traffic infrastructure in Germany".

Krenz called on politicians to significantly speed up the planning of construction projects. He lamented the list of issues such as species protection, noise and fire protection that had to be dealt with before a building application could even be submitted in Germany. In Germany there is a whole range of bridges whose remaining useful life will expire in the coming years.

Krenz cited the Autobahn triangle at the Berlin radio tower as an example, the remaining useful life of which expires in 2030. As a last resort, the bridge was threatened with closure, with the result that traffic would have to be diverted.

In Lüdenscheid, after the Rahmede Viaduct was closed, you notice how it is when the freeway traffic flows through the cities. "I can only appeal to everyone's common sense that the simplification in the planning approval proposed by the Ministry of Transport will also be implemented, because otherwise we would find it difficult to get a grip on these critical structures," he continued.

‹ ›
Keywords:
NewsteamAutobahnServiceGesellschaftAutobahnenBaustellenTexttospeechAutobahn GmbHStephan KrenzLüdenscheidBurgstallAutobahnnetzKarriere
Your comment has been forwarded to the administrator for approval.×
Warning! Will constitute a criminal offense, illegal, threatening, offensive, insulting and swearing, derogatory, defamatory, vulgar, pornographic, indecent, personality rights, damaging or similar nature in the nature of all kinds of financial content, legal, criminal and administrative responsibility for the content of the sender member / members are belong.
Related News