The most beautiful island dreams in the Indian Ocean

Where are the most beautiful beaches in the world? The island paradises in the Indian Ocean certainly end up in the top spots. 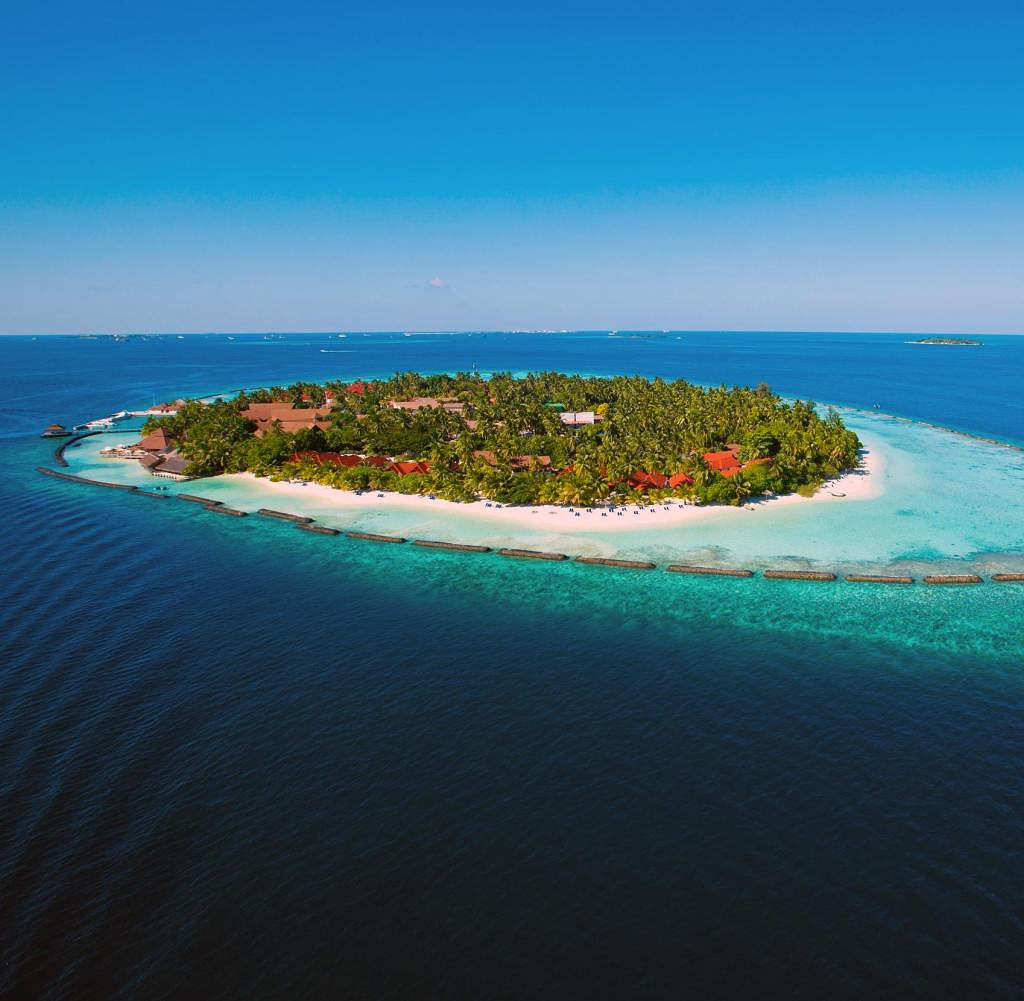 Where are the most beautiful beaches in the world? The island paradises in the Indian Ocean certainly end up in the top spots. With Mauritius, the Maldives and Seychelles, the smallest of the three large oceans has some real dream island groups. There are also lesser-known active holiday tips such as Réunion and Zanzibar.

Dabs of color in a vast, bathtub-warm sea, the islands are all the children of French, Dutch, and British colonies. Island cities such as Port Louis on Mauritius and Zanzibar City are still characterized by an exotic mixture of Europe and India, China and Africa.

Another big plus is the small time difference. You can enjoy your holiday right from the start without jet lag. We present the most exciting islands in the region and tell you which type of holidaymaker is best accommodated where.

The beaches in the Seychelles are among the most beautiful in the world. This is especially true for those on the island of La Digue, to which excursion boats go from the main island of Mahé: Huge, black marbled granite rocks border the beach of powdery, white coral sand, in front of which the turquoise shimmering ocean spreads out.

Commercials for Bacardi and Raffaello have already been filmed at the world-famous Anse Source d'Argent. On the neighboring island of Praslin, a coconut enchants visitors: the large Cocos de Mer, weighing up to a good 40 kilograms, have the sensual shape of a female pelvis. The dark side of paradise are the high prices for local utilities.

Hardly anyone knows the “Blue Mauritius”, the famous postage stamp, locally. The sale of stamps still brings money into the state treasury, but the big assets are the light sandy beaches around the island, the well-run hotels and the warm-hearted nature of the population, which peacefully and respectfully unites the cultures of Asia, Europe and Africa.

Because of the left-hand traffic, visitors get to know the evergreen island best by taking one of the inexpensive taxis: first to the bustling market of Port Louis, then past beautiful colonial mansions through sugar cane plantations, on to waterfalls and the peaks of long-extinct volcanoes. At noon you can enjoy a spicy curry, in the evening the sunset on the beach.

High season: May to October

The influence of metropolitan France is evident not only in the good roads, but also in the pavement cafes in the capital, St. Denis, the way of life of the people and the quality of the cuisine.

High season: September to October, dry season May to October

Almost 1200 islands in the shimmering turquoise ocean, lined with white sandy beaches and palm forests: these are the Maldives. Located 500 kilometers from the southern tip of India, the state has become the dream destination for island addicts. The special feature of the Maldives: Almost every hotel is on its own island. So Robinson feelings are guaranteed.

The water is bathtub warm: The water temperature of the Indian Ocean is a tropical 27 degrees all year round. These are the best conditions for coral reefs. The sand-fringed islands are therefore ideal for divers. Just a few meters from the beach you are in the middle of schools of colorful fish.

Length/width: around 1200 tiny islands only a few hundred meters in diameter

High season: January to March, rainy season: May to October

Best beaches: Baros, Meeru and many others

In earlier times, sailors were said to be greeted by the scent of cloves as they entered the port. Even today, many locals still live from the cultivation of cinnamon, cloves, cardamom, vanilla and nutmeg, but now almost everything revolves around tourism.

The archipelago off the coast of Tanzania is a paradise for divers, nature lovers and romantics. Luxury lodges have emerged on the most beautiful stretches of beach in Zanzibar and on the small tropical paradises of Mnemba and Pemba Island. Stone Town, the island's capital, is decked out for visitors.

After a stroll through the winding old town, a cocktail in "Mercury's Restaurant" is a welcome change. It pays homage to Queen singer Freddie Mercury, the island's most famous son - although his hits are rarely played there, in deference to the predominantly Muslim population.

Can be combined well with: Kenya or Ethiopia

The Indian Ocean is the smallest of the three world seas. The abbreviation Indik, formed analogously to the Atlantic and Pacific, is hardly ever used in practice. It is bordered by Africa to the west, Asia to the north, Indonesia and Australia to the east, and Antarctica to the south.

The northernmost point is commonly defined as the port of Suez in Egypt, counting the Red Sea as part of the Indian Ocean. To the east, off the Cape Leeuwin Lighthouse near Perth, Australia, the blue waters of the Indian mix with the grey-brown of the Pacific Ocean. And to the west, the Indian Ocean meets the Atlantic at the southern tip of Africa, Cape Agulhas. The more famous Cape of Good Hope is already washed by the Atlantic on both sides.

‹ ›
Keywords:
StrandurlaubSeychellenMauritiusIndischer OzeanReunionSansibarInselporträtsMaledivenAtlantikAfrikaSüdseeKaribikRote MeerPazifische OzeanÄgyptenKap AgulhaLa RéunionPort LouisNaturfreunde La RéunionSuezPerthMnembaIndienKeniaMahéAnse LazioAsienPazifikPraslinEuropaRobinsonGefühlReise
Your comment has been forwarded to the administrator for approval.×
Warning! Will constitute a criminal offense, illegal, threatening, offensive, insulting and swearing, derogatory, defamatory, vulgar, pornographic, indecent, personality rights, damaging or similar nature in the nature of all kinds of financial content, legal, criminal and administrative responsibility for the content of the sender member / members are belong.
Related News