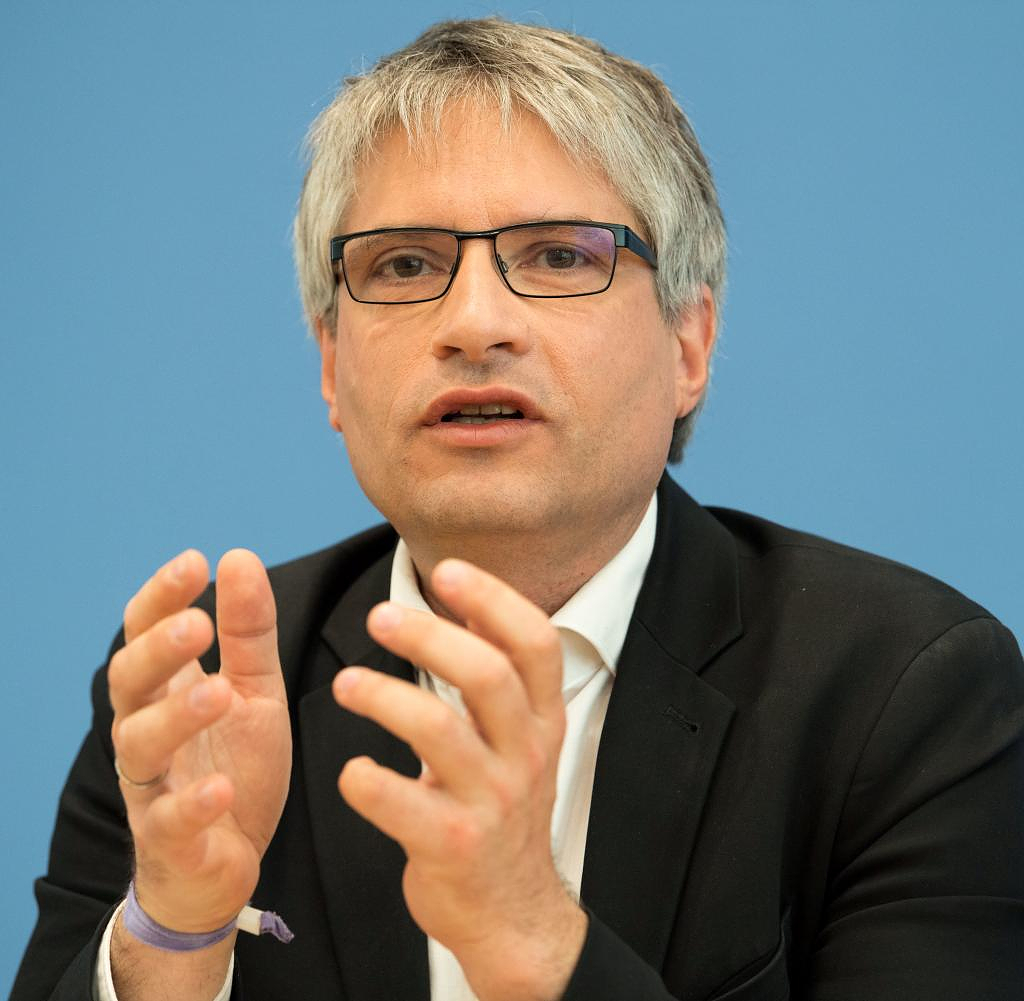 The Federal Ministry of Economics advocates examining stricter conditions for the short message service Twitter. "It was with great concern that he took note of Twitter's platform regulations, their abrupt changes and arbitrary application," wrote State Secretary Sven Giegold (Greens) in a letter to the EU Commission. The letter is dated Tuesday and is available from the German Press Agency in Berlin.

In his letter to EU Competition Commissioner Margrethe Vestager and Internal Market Commissioner Thierry Breton, Giegold writes that the Brussels authorities should carry out the necessary checks as soon as possible in order to designate Twitter as a "gatekeeper" within the meaning of the Digital Markets Act. Gatekeepers are companies with a particularly strong market position that meet a number of criteria. They are subject to special requirements, including restrictions on the handling of users' personal data. The Digital Markets Act will be applicable from May next year.

After tech billionaire Elon Musk took over Twitter alongside other investors in October, he made a series of controversial decisions. In the past week he temporarily blocked the user accounts of some US journalists. Musk's plan to no longer allow users to advertise their presence on certain competing platforms triggered further anger. Musk then promised to also put major policy changes to the vote in the future. After a majority of Twitter users voted in favor of his resignation in a poll initiated by Musk, he announced his retirement if a successor was found.

"General terms and conditions that change almost every hour, erratic justifications for extensive restrictions on links and the blocking of journalists' accounts not only threaten freedom of competition, but also pose a risk to democracy, freedom of expression, information and the press," wrote Giegold. He also wants to "encourage" the EU Commission to examine competition law proceedings against Twitter for abuse of a dominant position if Twitter should again impede competition by permanently and systematically prohibiting links to other social media platforms.

‹ ›
Keywords:
NewsteamMuskElonTwitterWirtschaftsministeriumGiegoldSvenTexttospeechSven GiegoldGrüneApple PodcastAmazon MusicDigital Markets ActElon Musk TwitterGeschäftsbedingungTechnik
Your comment has been forwarded to the administrator for approval.×
Warning! Will constitute a criminal offense, illegal, threatening, offensive, insulting and swearing, derogatory, defamatory, vulgar, pornographic, indecent, personality rights, damaging or similar nature in the nature of all kinds of financial content, legal, criminal and administrative responsibility for the content of the sender member / members are belong.
Related News