Whenever the number of asylum seekers skyrockets, one accusation is reliably raised: Germany is like a magnet for many migrants. 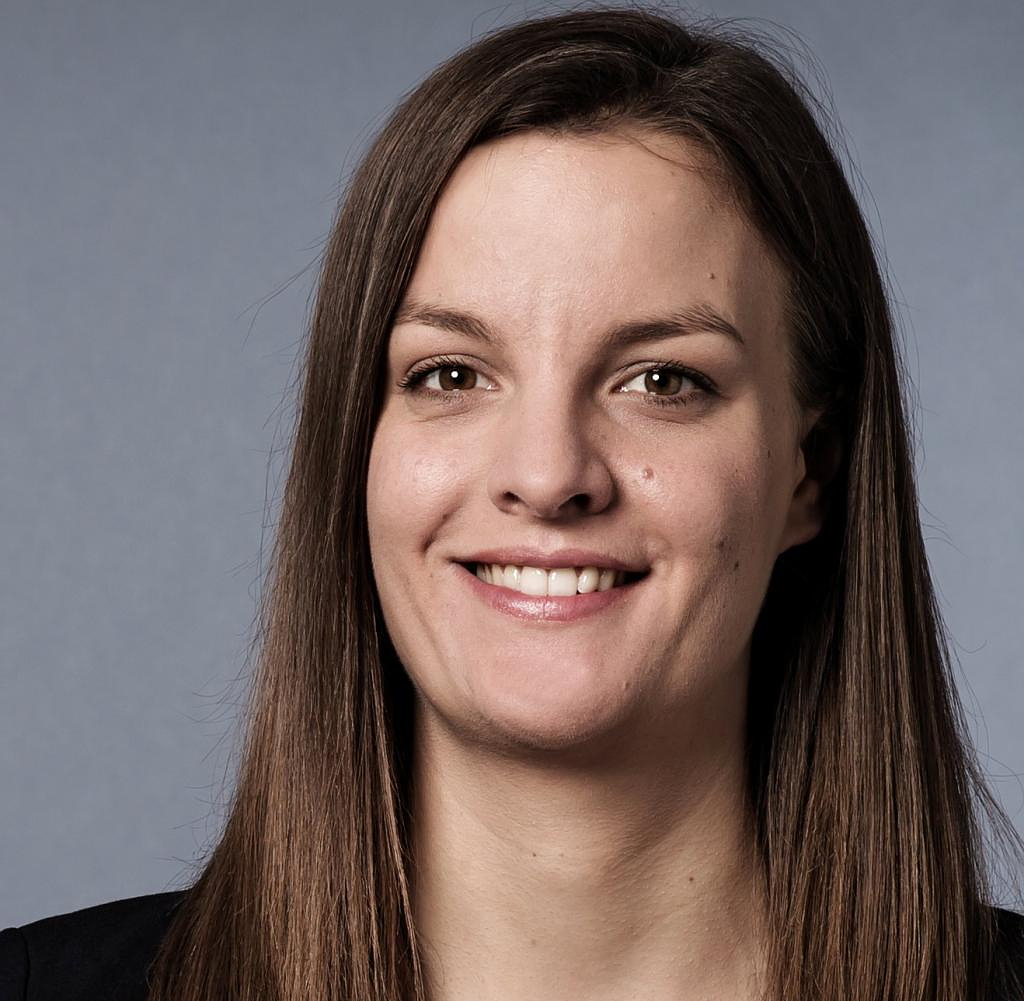 Whenever the number of asylum seekers skyrockets, one accusation is reliably raised: Germany is like a magnet for many migrants. Compared to other countries, the social network in this country is “very large”, as CDU leader Friedrich Merz recently put it. Projects such as the citizen's income reinforced the effect, which "really" attracts people.

The theory is correct, but only partially. Studies regularly show that social benefits for migrants play a role in the choice of destination country. Equally important, if not more so, are ethnic networks. Because – researchers have also been able to show this many times – migrants move to where compatriots already live.

The reasons are obvious. In a country that is completely foreign, people who speak the same language and have the same culture are helpful. They help with accommodation, assist with dealing with the authorities and provide jobs.

The trend has been known for a long time, but in Germany it could now unfold new momentum. Most people who are currently applying for asylum come from Syria or Afghanistan - the countries from which hundreds of thousands migrated to Germany in 2015 and 2016. Many were able to stay and have built a life here. Now siblings, cousins, nephews are following.

‹ ›
Keywords:
BreytonRicardaMigrationAsylbewerberzahlenFlüchtlingskriseSyrienAfghanistanFriedrich MerzBürgergeldAsylbewerberKarriere
Your comment has been forwarded to the administrator for approval.×
Warning! Will constitute a criminal offense, illegal, threatening, offensive, insulting and swearing, derogatory, defamatory, vulgar, pornographic, indecent, personality rights, damaging or similar nature in the nature of all kinds of financial content, legal, criminal and administrative responsibility for the content of the sender member / members are belong.
Related News