We have known of her existence as a king's wife and warrior since the beginning of the 20th century. 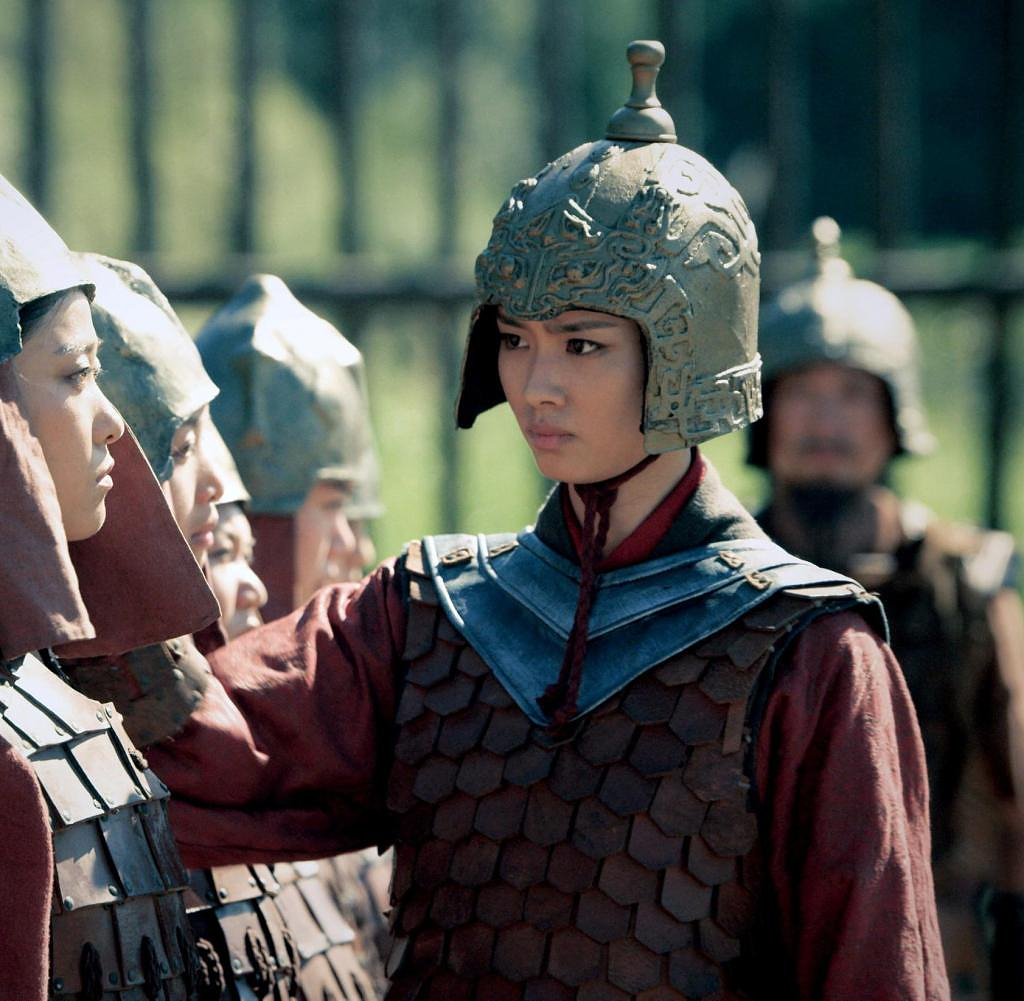 We have known of her existence as a king's wife and warrior since the beginning of the 20th century. In the 1920s, a Chinese author even wrote a play about Fu Hao, the great Bronze Age general. When her unplundered grave was discovered near the city of Anyang in central China in 1976, it seemed like the icing on the cake of this heroine's story, which dates back more than 3,200 years.

The king who Fu Hao was at his side was called Wu Ding and was a ruler of the Shang. Later authors began the history of China with this dynasty. Their empire existed from the 18th to the 11th century BC. in central China north of the Yellow River. It peaked under Wu Ding, who may have lived between about 1325 and 1266. He controlled his vassals by taking a wife from each clan, it is said to have been 64. The Arte documentary "Warrior and Queen: China's Oldest Dynasty" by Sebastian Peiter shows how Fu Hao managed to climb the hierarchy.

That the records of chroniclers who wrote many centuries after the sinking of the Shang were not legends was made clear by an accidental find around 1900. In a pharmacy in Beijing, a Chinese paleographer discovered "dragon bones" sold as medicine. These were turtle breastplates and cattle shoulder blades, which were inscribed with early preforms of today's Chinese characters. The area around Anyang was identified as the origin, where tens of thousands of these bones were recovered in the following decades. They were quickly deciphered.

The result was a sensation, says archaeologist Lothar von Falkenhausen, professor of Chinese archeology at the University of California. Because the bone inscriptions coincided with the later tradition on the history of the origins of the Chinese Empire. The order and names of the Shang kings all agreed. The bones report on the relationships of the Shang to neighboring tribes and peoples, who thus emerged from the darkness of history for the first time. For they had left no written sources of their own.

The described bones played a central role in ancestor worship. It was believed that messages from royal ancestors could be determined from fractures caused by heating. The interpretation rests with the king. With all due respect to the ancestors, he probably had a certain amount of leeway.

The interpretations were recorded with characters on the bones. It was less about commemorating the dead, but about highly practical life support. Wu Ding's question as to whether it would rain was documented more than a thousand times. Or whether he should start a campaign with 5,000 soldiers, whether an ancestor is responsible for his toothache, or whether "Lady Hao" will give birth to a boy or a girl.

In order to placate the divine ancestors, they were promised sacrifices, a few cattle or prisoners of war. The 13,000 human sacrifices documented on the oracle bones alone prove that the Shang dealt liberally with blood. Traces of hundreds of dead bodies have been found in royal tombs, who rarely voluntarily accompanied their ruler on his final journey. The fact that Fu Hao still managed to make 16 human sacrifices says a lot about her position as leading consort alongside the main wife in Wu Ding's harem.

According to the "Dragon Bones", up to 13,000 men fought against rival neighbors under their command. The approximately 200 bronze weapons, including numerous battle axes, which were recovered in her grave also stand for the military achievements of the "Lady Hao". Incidentally, the royal consort was not the only woman who served in the Shang armies, hundreds are recorded in the records.

"Chinese archaeologists are fascinated by the treasures that can be found in tombs and have focused on them for a long time," says Lothar von Falkenhausen. Gradually, however, knowledge of Bronze Age settlements, workshops and the extent of handicraft production is also growing, especially in the capital of the Shang, Yinxu, not far from Anyang. In their epoch, the Shang capital was already enormous: tens of thousands of people lived and worked in one area, which says something about the resources of the rulers and the organization that was available to them.

Numerous objects from Fu Hao's tomb attest to the mastery of bronze casting achieved by Shang craftsmen. Ritual vessels are adorned with fine ornaments and reliefs. But pictures of the rulers are missing. "The depiction of people was taboo in the Shang period," says Falkenhausen. If there are human figures at all, they are the stereotypically designed servants. "Important people or gods were not shown," which is a striking difference between Bronze Age China and other cultures, such as in the Orient or the Mediterranean. What Fu Hao looked like is also unknown. A modern statue in front of her tomb in Yinxu is pure sculptural fantasy.

‹ ›
Keywords:
ArchäologieKaiserreich ChinaBronzezeitTowerABOrientGeschichteFu HaoMusikZentralchinaChinaAnyangFacebook
Your comment has been forwarded to the administrator for approval.×
Warning! Will constitute a criminal offense, illegal, threatening, offensive, insulting and swearing, derogatory, defamatory, vulgar, pornographic, indecent, personality rights, damaging or similar nature in the nature of all kinds of financial content, legal, criminal and administrative responsibility for the content of the sender member / members are belong.
Related News