The Kessler twins showed what female freedom can look like

Back then in the "Lido" on the Champs-Élysées, they drove their audience crazy again. 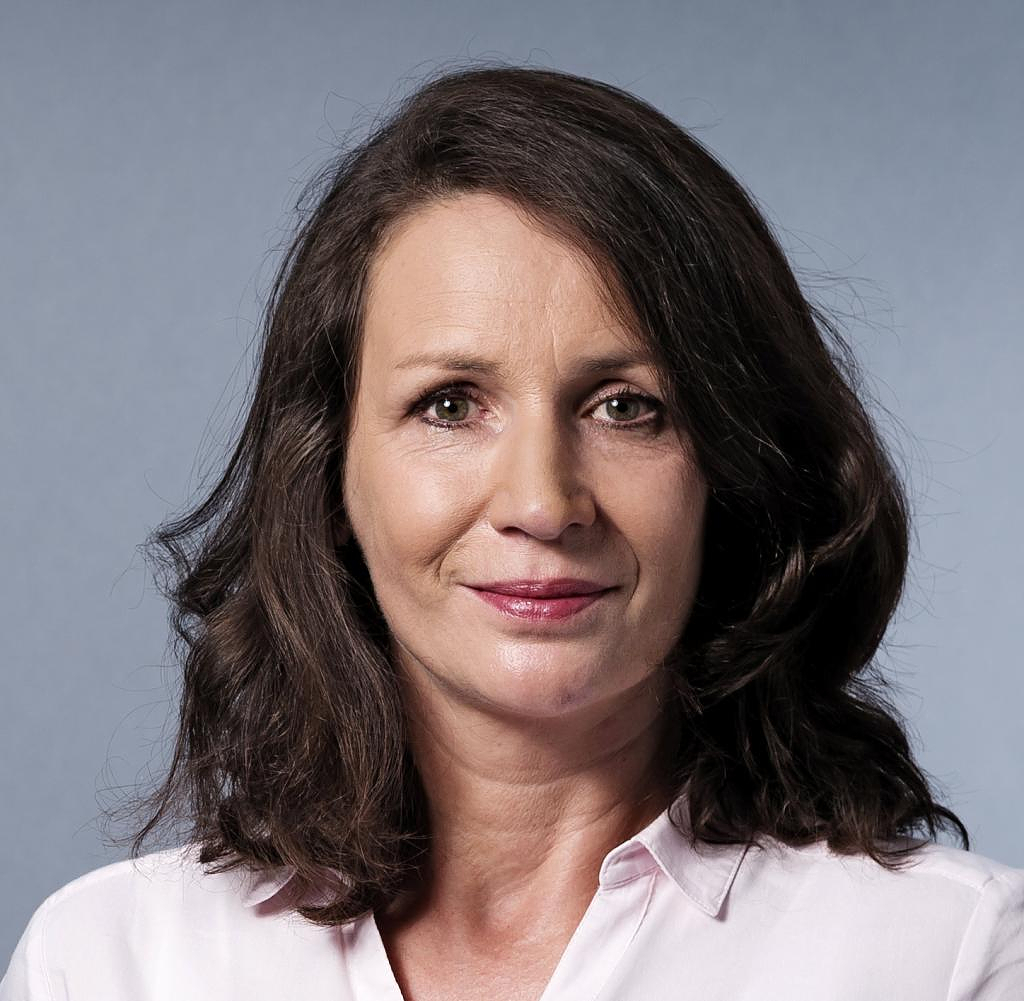 Back then in the "Lido" on the Champs-Élysées, they drove their audience crazy again. But when they talk about the legendary number from 1977, in which everyone in a skin-tight black sequined corsage (picture below) put one of their endlessly long legs on a chair, then they are not talking about the fireworks of eroticism. As if that hadn't existed, the beautiful game of innocence and wickedness. When they talk about the act, they only talk about their costumes. "We came on stage in pink embroidered skirts and jackets," Ellen Kessler recalls with sober professionalism, "and then undressed down to these short sequined corsages. “ – “Did we still have a stick in our hands?” asks her sister Alice. – "No, just the melon on the head."

The fabulous Kessler twins. As a "double German lady miracle" they conquered the international stages of the post-war period singing and dancing. Always in pairs, always perfectly in sync. Always down to earth. They had good reason to take off. Paris, New York, Las Vegas. They, who are among the few real world stars made in Germany, performed with Harry Belafonte and Sammy Davis jr. stood in front of the camera as guests of the "Dean Martin Show", shot feature films. For years they celebrated TV successes in Italy, and in 1961 they were the first showgirls to show their legs – initially in opaque tights. And with their appearances on the show stairs of German television, they were among the highlights of the Saturday evening program for decades.

It was a turbulent life.

Glamour, hustle and bustle, that's all a long time ago. On this afternoon in October 2022, the calm, warm voices of two elderly women ring out on the phone. Alice and Ellen Kessler are 86. For 37 years they have been leading a tranquil life in a semi-detached house in Munich's posh suburb of Grünwald. Without a partner, without children. You have yourself. Nevertheless, each lives in its own half, separated from each other by a sliding door. That afternoon they sat down for the phone call. It's about their stage costumes. "We associate them with wonderful memories of 40 years of show appearances," says Alice Kessler. "But we don't perform anymore."

And because the outfits are sitting unused in their closets, they decided to have more than 50 pieces auctioned off in an online charity auction. The super slim-cut dresses, the suits with the extra-long trouser legs and the colorful top hats can be viewed in the rooms of the Munich auction house Neumeister until October 19; You can bid on them at neumeister.com until October 30th. All proceeds will go to the victims of the flood disaster in the Ahr Valley in summer 2021.

Highlights include the mermaid dresses from Marinette's studio

All these clothes have not only shaped four decades of show history. They also represent two destinies that are uniquely intertwined. Born as identical twins in Nerchau, Saxony, on August 20, 1936, they had a difficult childhood. The father encouraged the girls, enrolled them in the ballet school when they were six and made sure that they were accepted into the children's ballet at the Leipzig Opera when they were eleven. But his ambition was overwhelming. At the tram stop, they had to show how good they were at flic-flac on green verges.

But the violent husband made life hell for the mother. Eventually he left the financially dependent woman with her teenage daughters. But the Kesslers are not broken. On the contrary. It welded the sisters together for life. "We swore to each other as girls that our mother would have it better when we grew up," says Alice Kessler. And they took something else with them: "We always wanted to be totally independent," says Ellen Kessler.

After they came to the Palladium in Düsseldorf from the East as revue dancers at the age of 15 and earned their first money, they brought their mother to live with them. From her they would have inherited the qualities that brought them to the top: down-to-earthness and discipline. They really couldn't afford to be fragile when the manager of the "Lido" discovered them at the age of 19. Two performances a day, seven days a week, that's how it was at the famous Parisian revue theater. They negotiated their contracts themselves - and they also determined the length of their skirts. Aren't they pretty short? "It was always important that our legs were visible," says Alice Kessler.

The permissiveness of her costumes would not have been a problem for her. "We never felt degraded," she says. "We could afford it." About the male assaults in the show world, the extent of which has been the

The tall blond beauties were considered hypothermic. Hollywood stars Burt Lancaster and Tony Curtis once teased her: "Ice Cream! Ice Cream!” The Kesslers called back, “Hotdogs! Hotdogs!” That was fun, like so much else in her life. Ellen Kessler even had a fling with Burt Lancaster. She was in a relationship with actor Umberto Orsini for 20 years. But the port of marriage was never the goal of the sisters. They were a good match themselves. When Alice Kessler was asked by a man if she would finally marry him, she countered: "Why, are you pregnant?"

It was her independence that was criticized by some as unapproachable and loved by others as female self-confidence. And it was that independence that kept her from becoming a sex object, even in a tight black sequined corsage. Her sensuality also worked without kissing lips, lisping whispers and pumped-up breasts. "In terms of our overall appearance, we were never vulgar," sums up Alice Kessler. And then her sister remembers the French journalist who once wrote: When the Kessler twins go to the toilet, they make chocolates. Then they have to laugh.