"The issue of migration background also plays a role here"

In connection with the attacks on the police and fire brigade on New Year's Eve, more than 20 suspects have been taken into custody or arrested in Hamburg. 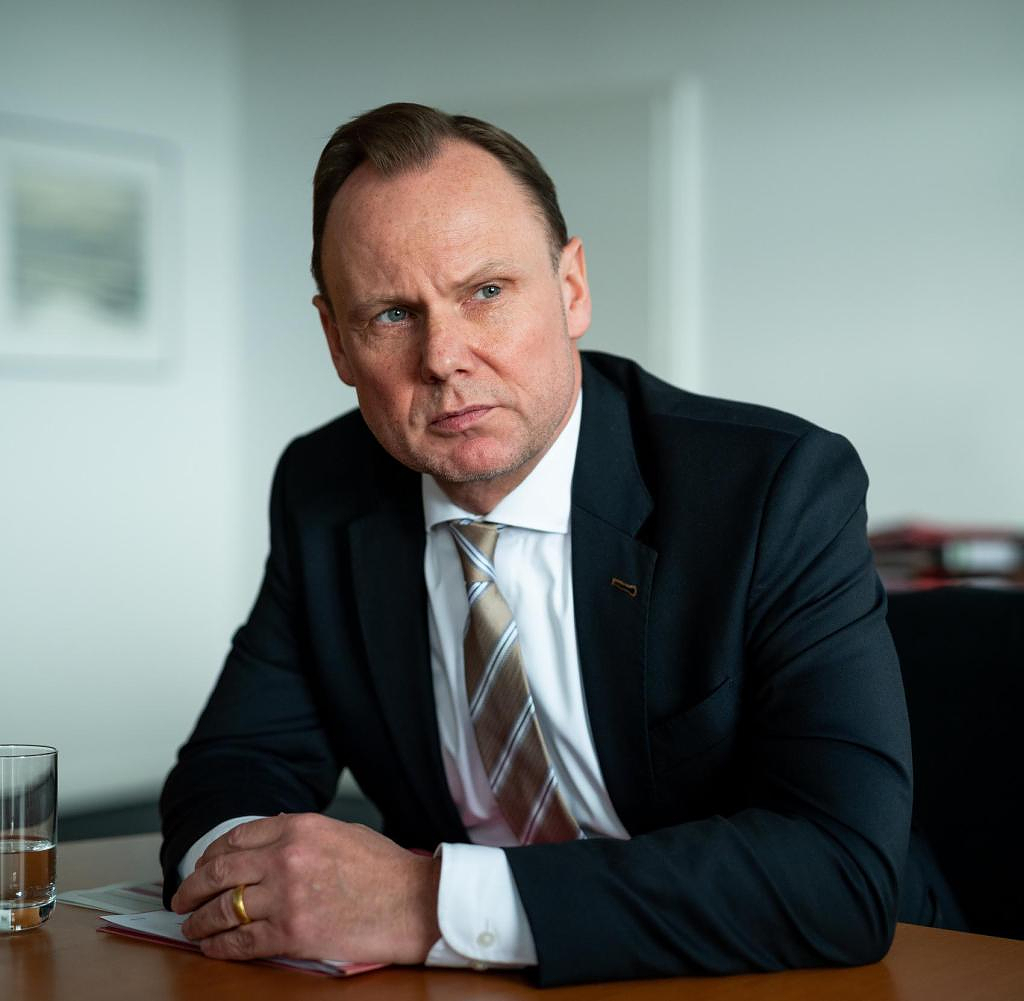 In connection with the attacks on the police and fire brigade on New Year's Eve, more than 20 suspects have been taken into custody or arrested in Hamburg. It is about young men in hotspots, said Interior Senator Andy Grote (SPD) on Tuesday evening in the “Hamburg Journal” of NDR television. Some of the groups are known to the police. "The issue of migration background also plays a role here," said the senator. At the same time, he warned: "I think you shouldn't make it too easy for yourself at this point."

It's not a New Year's problem. "There's a bit of ground breaking on New Year's Eve and under the special circumstances on New Year's Eve, which of course is there all year round." The potential for aggression, the distance to the state and the willingness to use violence have increased. The senator spoke out in favor of consistent criminal prosecution and sharply condemned the attacks: "That's about the meanest thing you can ever imagine, attacking those who want to help others."

Grote believes that a generous extension of the ban on firecrackers around the Binnenalster is difficult to control. He advocated a nationwide solution such as a ban on selling firecrackers. In another interview with the "Hamburger Morgenpost", Grote announced that the fire brigade vehicles might be equipped with cameras. The police are already using “bodycams” ​​where there are frequent conflict situations. "We will also examine the extent to which so-called 'dashcams' in the fire brigade's emergency vehicles also provide better protection for the emergency services," said the interior senator. Dash cams are video cameras that are mounted on the dashboard and record traffic.

There had previously been a Twitter argument between Hamburg member of the Bundestag Christoph de Vries (CDU) and Hamburg Green citizen Michael Gwosdz about the nationalities of those involved in the crime. “If we really want to fight riots in our big cities, contempt for the state and abuse of police officers and firefighters, we also have to talk about the role of people, phenotype: West Asian, darker skin type. To put it correctly,” writes De Vries, also with a view to a new language regulation that applies to the Berlin police and in which the word “Southerner” should be avoided. Gwosdz countered: "A phenotype of blond hair, light skin doesn't seem to protect against behaving like a racist asshole and poisoning the social climate."

‹ ›
Keywords:
HamburgMigrationLauterbachJörnSilvesterGroteAndy (SPD)TexttospeechAndy GroteSPDNDR FernsehenHamburg JournalCDUHamburger MorgenpostKrimiPolizeiFeuerwehr
Your comment has been forwarded to the administrator for approval.×
Warning! Will constitute a criminal offense, illegal, threatening, offensive, insulting and swearing, derogatory, defamatory, vulgar, pornographic, indecent, personality rights, damaging or similar nature in the nature of all kinds of financial content, legal, criminal and administrative responsibility for the content of the sender member / members are belong.
Related News