The insured must benefit from the share pension, not the financial markets 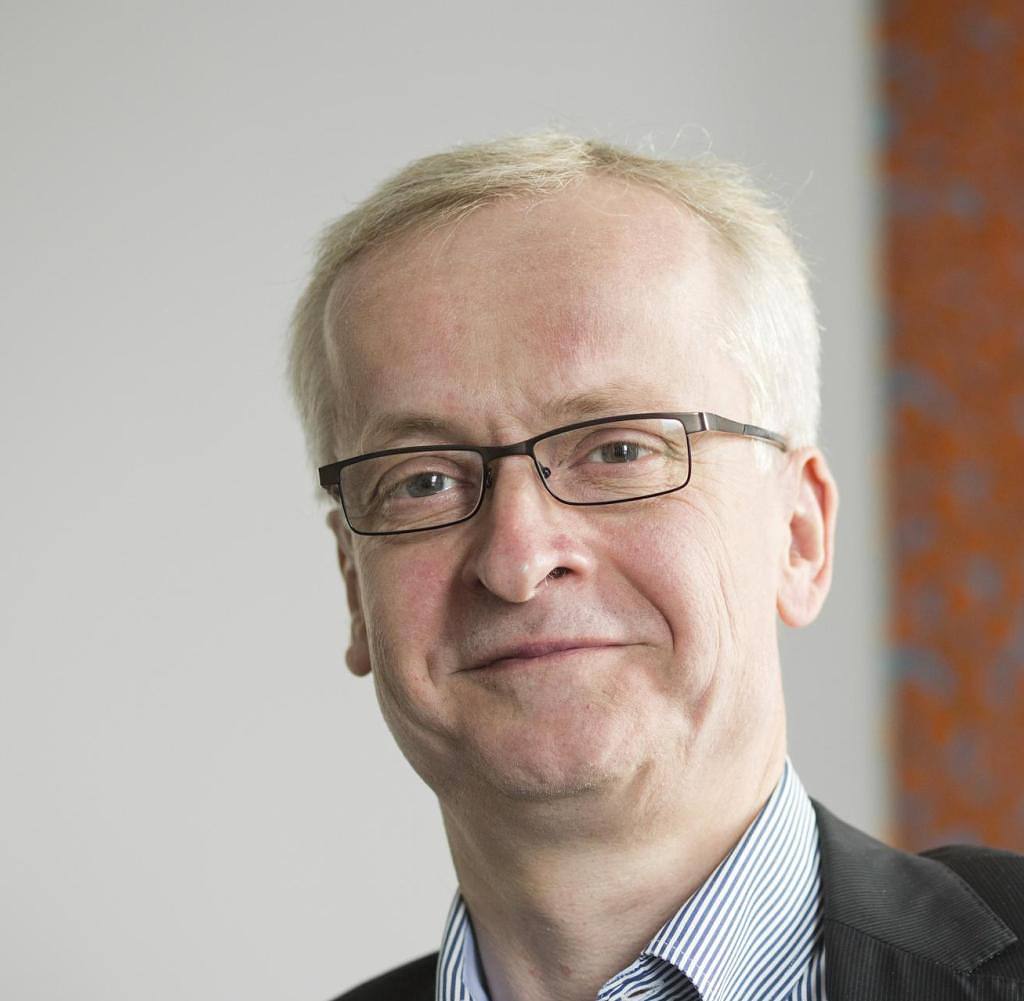 People want a reliable state pension. But Federal Minister of Finance Christian Lindner wants the "share pension". An equity fund should relieve the pension fund from the middle of the next decade. The federal government wants to make 10 billion available for this in 2023 – partly financed by credit. The whole thing only yields a plus if the income generated exceeds the interest on the loan.

Whether this interest rate bet will ultimately pay off for the state remains to be seen on the financial markets. In any case, a private investor would be advised against financing share purchases with loans. Even more so when hardly anything is known about the planned investment regulations or the risk management of the securities investment.

In order for the calculation to work, the state would have to be willing to gamble on the extremely volatile financial markets in order to achieve the corresponding returns. And in order for the hoped-for lower contributions to be made by the insured, the Minister of Finance would have to continue to feed the capital stock over the next decade.

But despite all the criticism, a good hair can also be found in Lindner's current plan: it is not about the original idea of ​​the FDP "share pension"! Two percent of the pension contribution is not diverted to the capital stock, the pension level is not further reduced and no share-based pension module is created that directly links the amount of the pension payment to the success or failure of the investment policy.

And that's how it should stay. Anyone who transfers capital market risks directly to the pension recipients breaks blatantly with the performance and needs-based principles of the welfare state. The SPD and Minister of Labor Hubertus Heil would do well to continue to oppose the entry of the FDP stock pension into the statutory pension insurance.

The decisive factor will be whether a firewall can be built between the benefits of the pay-as-you-go system and the imponderables of volatile financial markets. If at the end of the day a system should be set up in which the state invests a value-preserving “demographic reserve” to finance higher pension payments in the future and transfers the proceeds to the solidarity system, this could contribute to strengthening the pay-as-you-go system.

This approach would not be entirely new. Social associations and trade unions have repeatedly made proposals to be able to build up more reserves in social security. And in pension insurance, different forms of financial reserve formation were practiced until 1969. The limitation of today's fluctuation reserve (sustainability reserve) to a maximum of 1.5 monthly expenses is relatively recent - and the financial self-restraint is not set in stone.

Those who really want to make the solidarity system fit for the future can build on these traditions. The focus should be on reforms that benefit the insured and not the financial markets. These include a stabilized and gradually increasing pension level, flexible exit options and an employee insurance that everyone pays into.

Instead of an FDP stock pension, the IG Metall proposal for a “Soli-Rente Plus” will also help when it comes to additional provision. With it, more people could already use the options for additional contribution payments that are already available, build up additional entitlements and at the same time strengthen the solidarity system. In this context, it can make sense to create reserves and invest them in a way that preserves their value. The Bundesbank could invest the accumulated contributions according to low-risk criteria and thus tie in with tried-and-tested practice in the German welfare state.

It is crucial that the benefits increased in this way are based on the proven principles of pension insurance and not on the risks of volatile financial markets. Neither contributors nor retirees can afford speculative adventures. When it comes to the statutory pension, you need predictability. In other words: solidarity pension instead of share pension!

‹ ›
Keywords:
UrbanHansJürgenRenteAktienIG Metall (Industriegewerkschaft Metall)TexttospeechChristian LindnerFDPBundesbankHubertus HeilImmobilien
Your comment has been forwarded to the administrator for approval.×
Warning! Will constitute a criminal offense, illegal, threatening, offensive, insulting and swearing, derogatory, defamatory, vulgar, pornographic, indecent, personality rights, damaging or similar nature in the nature of all kinds of financial content, legal, criminal and administrative responsibility for the content of the sender member / members are belong.
Related News