The “in between drug” damages the nervous system

Its name sounds like light-heartedness, and laughing gas can actually provide a temporary lightness. 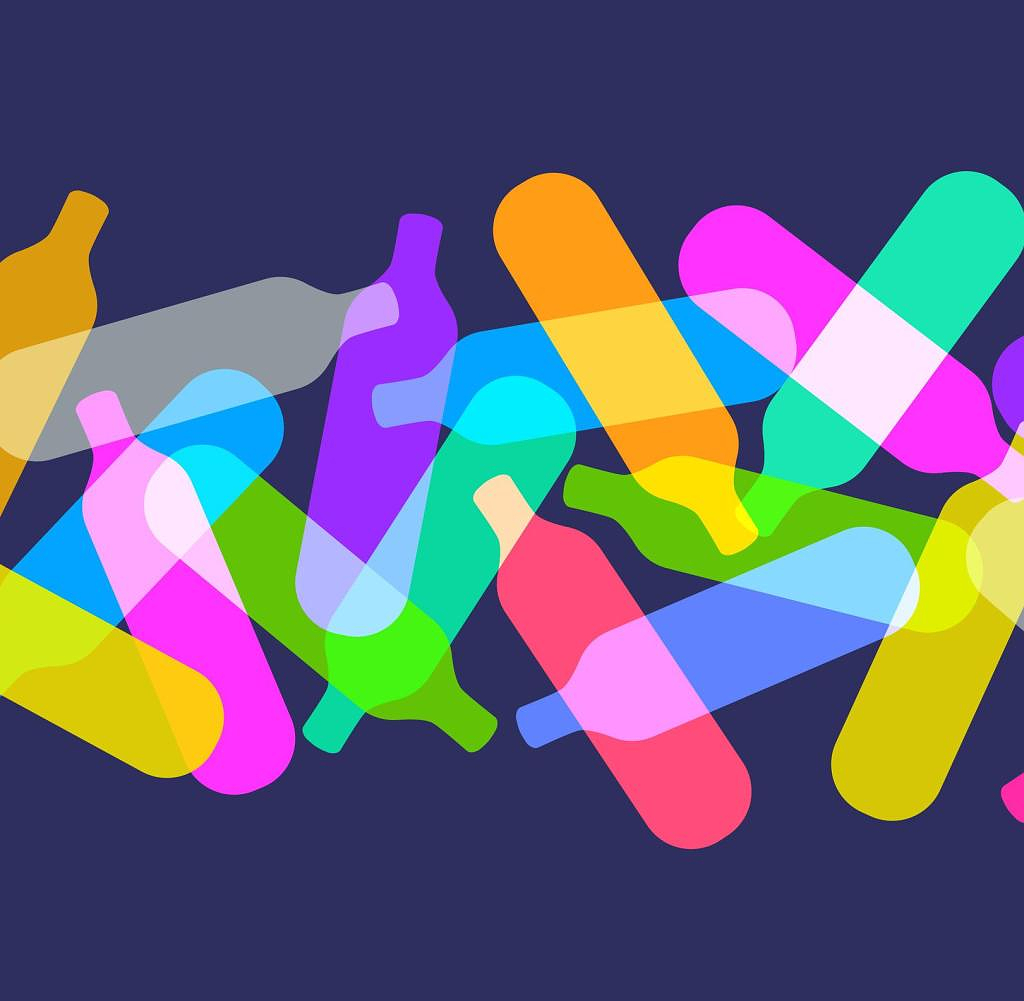 Its name sounds like light-heartedness, and laughing gas can actually provide a temporary lightness. That is why it has now found its way from the operating room, where it is used as an anesthetic, to the schoolyard. Young people, including students, inhale laughing gas as a drug. But it can also be addictive - and as a vitamin robber, it can even lead to nerve damage. Dutch clinics are increasingly reporting patients with paralysis and sensory disturbances as a result of abuse.

"Its increasing use for cheering up in some regions of Europe is worrying," warns Alexis Goosdeel in the latest report from the European Drug Monitoring Center (EMCDDA). The Netherlands, where nitrous oxide is already the most commonly used drug among schoolchildren, appears to be the frontrunner in consumption. Possession and sale will be banned from January 2023. The Ministry of Health in The Hague has now announced this.

But consumption is also increasing in Germany. In large cities like Frankfurt, the disposal companies report that they often have to clear the streets of balloons and cartridges from which the gas is consumed.

But how did it make its way to schoolyards, and how do students get the new drug? The answer is more banal than some might think: you buy it in the supermarket or from internet retailers like Amazon – where they sell nitrous oxide cartridges as frothers for cream.

Depending on the size, they are available from 50 cents. Because nitrous oxide also serves as a propellant. It's a tricky thing to be able to sell the narcotic known as nitrous oxide cheaply without getting in trouble with the law. However, a quick search on the Internet is enough to come across websites that openly offer it as a party drug.

However, the easy and inexpensive availability is not the only thing that makes laughing gas so interesting as a drug. "Its special appeal lies in its short duration of action," explains Norbert Scherbaum, Professor for Clinical Addiction Research from the LVR University Clinic in Essen. With many other drugs one has to fear being intoxicated for a longer period of time or having to struggle painfully slowly to get out of it. This is not the case with nitrous oxide because it is quickly exhaled. "It's all over after a few minutes," says the psychiatrist.

Most people experience the intoxication as mild and pleasant, like a trance or pleasant relaxation. Giggle attacks, euphoria and more intense perceptions are also described. However, as with all drugs, this depends to a large extent on the environment and on the user and the expectations that he attaches to his consumption of nitrous oxide. Overall, however, the effects are rather unspectacular, for example in comparison to cocaine or ecstasy. It is therefore of no interest to experienced drug users. As EU drug expert Goosdeel explains, it is more of a pastime and party gag for schoolchildren and students who otherwise have little or no drug experience.

But that doesn't mean that nitrous oxide is harmless. Even its handling is not unproblematic. "Anyone who hangs directly on the cartridge risks painful injuries to the mouth, tongue, throat and bronchi," warns Scherbaum. The reason is the evaporative cooling that occurs when the gas escapes from the bottle at high pressure.

As a rule, it is therefore first filled into balloons so that it has time to warm up. Impatient people, however, inhale it directly from the bottle - then frost damage is inevitable, such as the lips freezing to the cartridge.

Even greater, however, is the danger of an acute lack of oxygen, which comes from inhaling the pure gas. In medicine, a mixture of nitrous oxide and oxygen is always used. But not at the parties. Some nitrous oxide fans even inhale it from the balloon without stopping because they are specifically looking for the lack of oxygen and the associated clouding of consciousness.

You feel almost faint, and quite a few find that tingling or relaxing. Except that in this state they are prone to falls and accidents, and if up to 100 balloons are then inhaled at a party, this state can sometimes last longer. "Many consumers ignore the fact that they should never get on their bikes or drive a car immediately after using nitrous oxide," reports Scherbaum.

If the gas is consumed again and again in higher doses, it can cause severe damage to the nervous system. "In our neurology department, we are seeing more and more patients with neurological problems from recreational use of nitrous oxide," reports Anne Bruijnes from Maastricht University. In some cases, there is paralysis, impaired perception and even evidence of spinal cord degeneration.

The reason: laughing gas reacts with vitamin B12 and thereby blocks the formation of methionine, which is required to build up the myelin sheaths that protectively surround the nerve tracts. The neurological symptoms are therefore treated by administering the vitamin intravenously. “The patients then usually recover,” says Bruijnes. In the clinic, however, there were also some who carried away permanent problems.

In addition, frequent consumption of nitrous oxide can be addictive. Not physically like heroin or alcohol. "But there is a risk of psychological dependence," warns Scherbaum, who is also chairman of the German Center for Addiction Risks. He emphasizes that this has presumably only rarely happened in Germany so far. In contrast to Holland, where Bruijnes has already treated young people who consume more than 300 nitrous oxide cartridges a week. In addition, there is probably a high number of unreported cases. Because as a "drug for in between" laughing gas is perfect for being integrated into everyday life without anyone noticing.

‹ ›
Keywords:
Texttospeech
Your comment has been forwarded to the administrator for approval.×
Warning! Will constitute a criminal offense, illegal, threatening, offensive, insulting and swearing, derogatory, defamatory, vulgar, pornographic, indecent, personality rights, damaging or similar nature in the nature of all kinds of financial content, legal, criminal and administrative responsibility for the content of the sender member / members are belong.
Related News