The ICU still has serious conditions for the woman who was burned in an 'escape' room in Granada a week earlier.

42-year old woman, who sustained burns from being sprayed with a gasoline-containing liquid in an escape room in Cajar, in the Granada metro area, continues to be in serious condition at the University Hospital Virgin of the Rocio of Seville's ICU of Burns. 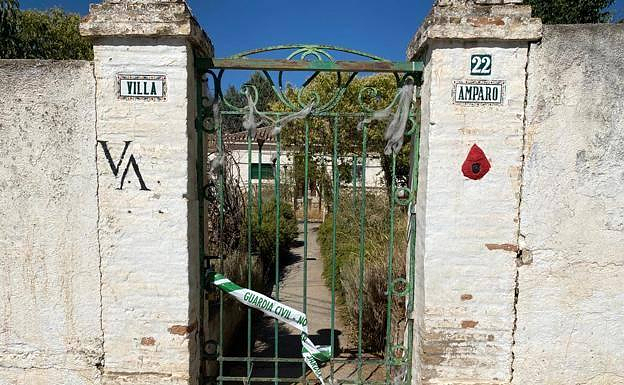 42-year old woman, who sustained burns from being sprayed with a gasoline-containing liquid in an escape room in Cajar, in the Granada metro area, continues to be in serious condition at the University Hospital Virgin of the Rocio of Seville's ICU of Burns.

Sources from the Health Delegation of Junta de Andalucia, Granada to Europa Press have confirmed this. The Civil Guard is investigating the events that took place on Sunday night.

One of the games in the 'escape area' was to receive water from a bucket. However, the liquid was flammable and so the woman was burned. There are many hypotheses, starting with the possibility that it might be an accident.

Although the wound was taken to a hospital in Granada, due to its initial serious condition from burns, it was eventually transferred by helicopter to the Virgen Del Rocio Majorburns Unit.

‹ ›
Keywords:
ContinuaGraveMujerQuemadaEscapeRoomGranadaSemana
Your comment has been forwarded to the administrator for approval.×
Warning! Will constitute a criminal offense, illegal, threatening, offensive, insulting and swearing, derogatory, defamatory, vulgar, pornographic, indecent, personality rights, damaging or similar nature in the nature of all kinds of financial content, legal, criminal and administrative responsibility for the content of the sender member / members are belong.
Related News