The Ibex takes a breath and finally looks for the rebound

Three consecutive setbacks give way to a minitruce in the Ibex. 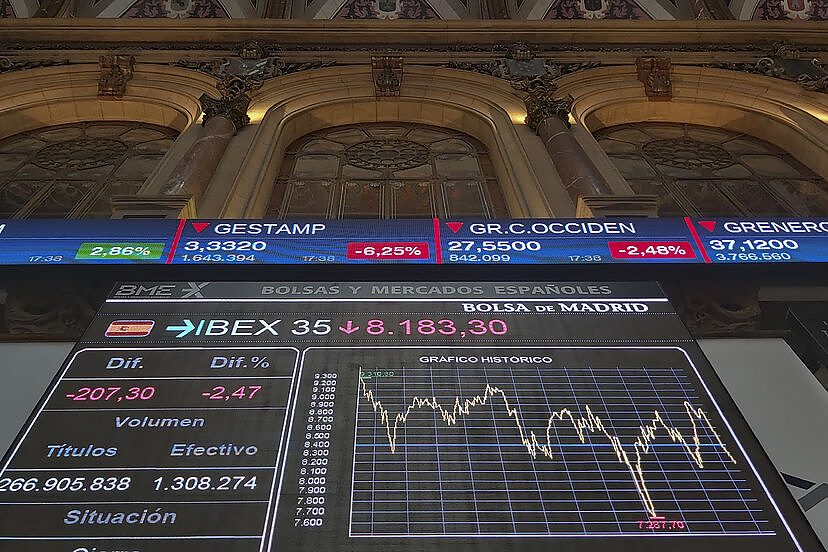 Three consecutive setbacks give way to a minitruce in the Ibex. Despite yesterday's crash on Wall Street, the index is looking for a rebound in the first of the two days of the Fed's meeting. The escalation in debt interest continues, with the Spanish bond already above 3%.

The first of the two-day meeting of the United States Federal Reserve grants a mini-truce to the markets, still on alert due to the magnitude of the latest crashes. The setback was widespread in yesterday's session. It began in Asia with losses of 3% on the Tokyo Nikkei, continued in Europe with falls of close to 2.5%, and ended on Wall Street with a 4.7% drop on the Nasdaq and with the entry into the bear market of the yes