The Ibex hits new obstacles, waiting for the US CPI

The hangover from the ECB includes the US inflation figure as a prominent quote, but also the setback due to the new restrictions adopted in China due to the outbreak of Covid. 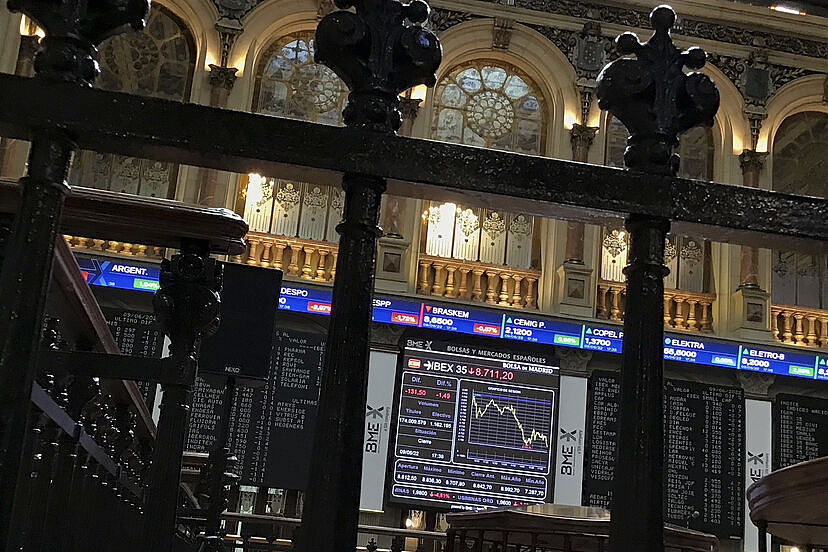 The hangover from the ECB includes the US inflation figure as a prominent quote, but also the setback due to the new restrictions adopted in China due to the outbreak of Covid. The euro deflates, equities repeat falls and the Ibex erases 8,700 points.

Central banks, inflation and growth are three of the main factors that determine the direction of the markets today, and since yesterday the three variables include more than relevant news. On central banks, it became clear yesterday that 50 basis points may be the new 25. The European Central Bank confirmed its slightly more aggressive turn on the proposed pace of rate hikes, acknowledging the possibility of a 50 basis point rally in September, after the 25 points forecast for July.

The ECB is thus responding to the higher inflationary pressures, reinforced in recent times by the renewed upward trickle in the price of oil. Today's agenda focuses on the moment of greatest expectation at 2:30 p.m. Spanish time, when the CPI data for the United States will be released. With analysts alert to the possibility that inflation has peaked, forecasts point to a CPI of 8.3% in May, in line with that of April, and a slight drop in core inflation, from 6.2 % up to 5.9%