Post a Comment Print Share on Facebook
Famagusta 28
DOLLAR 17,25
EURO 17,61
GOLD 967,10
BIST 2.421,35
Sixth Street enters the capital of Vía Célere
Juan Roig creates a food 'supermaster': Mercadona, Walmart,...
The solutions that companies develop from data
Northgate plans purchases after growing 13% in Spain
Phi4Tech will start work on its supercapacitor cell factory in March 2023
The CNMC imposes a fine of 204 million on FCC, Dragados, Ferrovial, Acciona,...
ADHD drugs may also be used to treat Alzheimer's
Tourism resurrects the great European commercial arteries
The private label continues to gain positions and already represents 53.1%...
Mapfre, the only one willing to insure the Community of Madrid

The Ibex gets stuck after chaining three falls

Doubts persist in the markets, with investors attentive to the downward turn of oil and tomorrow's employment data in the US. 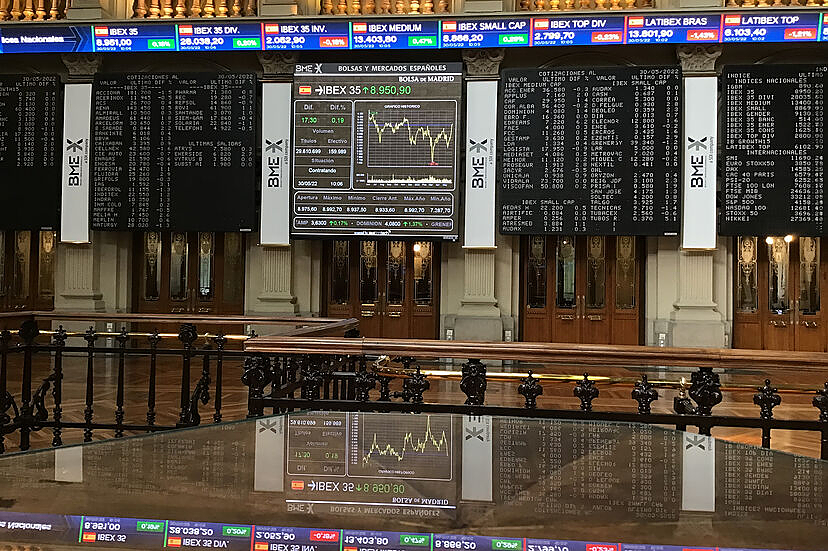 Doubts persist in the markets, with investors attentive to the downward turn of oil and tomorrow's employment data in the US. The Ibex is stuck after chaining three consecutive falls.

The combination of economic slowdown and inflation is once again undermining investor confidence. The delicate line of balance that the central banks manage sows doubts in the markets. In recent days, analysts are tilting the balance, to a greater extent, towards inflation. Data such as the new record in the Eurozone CPI, 8.1%, higher than expected, have brought inflationary pressures back to the forefront of today. The latest messages from the European Central Bank open the door to a more aggressive rate hike, and from the Fed they also leave aside, for the time being, the effects of the slowdown.

The result is a new rise in financing costs. The interests of the debt have recovered what was lost in the previous weeks, and are once again bordering the maximum zone, especially now in Europe. The short-term yield of the two-year German bond, more sensitive to expectations of rate hikes, is close to its highest levels since 2011. In the longer term, the yield of the German bund continues to rise, to close to 1, 20%, as is the case with the ten-year Spanish bond, even above 2.30%. In the United States it has gone from 2.70% to 2.90% in just one week.

Inflationary tensions find a brake at least with the references coming from the oil market. Saudi Arabia's interest in raising its crude production depending on how Russia's figures evolve after the embargoes fuels hopes of less tension on supply in the short term. In the long term, as the oil futures market curve reflects, investors are considering a better balance between supply and demand, due in part to the expected economic slowdown. The barrel of Brent fell today to 114 dollars, and the West Texas-type barrel, a benchmark in the US, fell to 113 dollars. 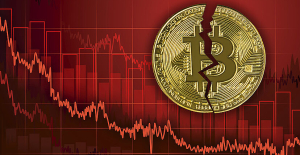 Five lessons from the dotcom crisis for crypto investors