The Ibex comes out of the pothole

The markets start the week with a more favorable sign, despite the increases in interest rates on debt and oil. 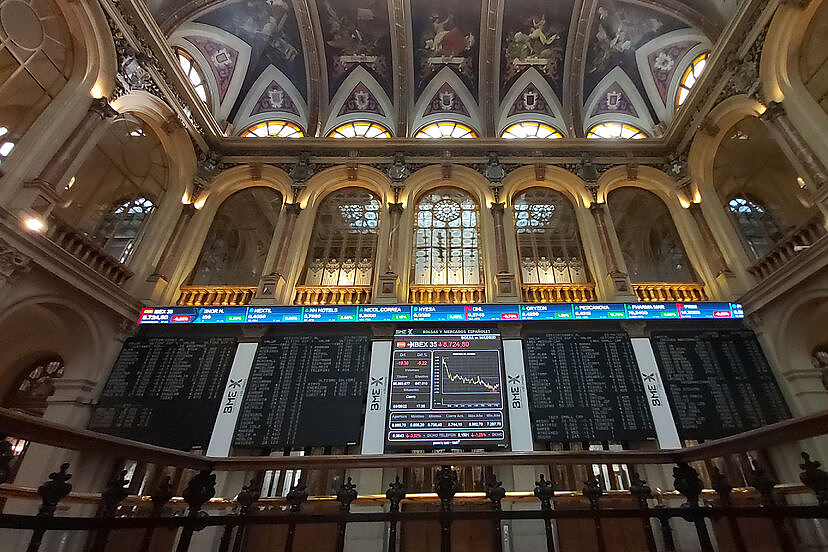 The markets start the week with a more favorable sign, despite the increases in interest rates on debt and oil. The Ibex cuts the full falls of last week and points to the rise, towards 8,800 points.

The truce on today's agenda gives greater relevance, if possible, to the new withdrawal of the restrictions adopted in China. The progressive lifting of the measures adopted to stop the outbreak of Covid gives a boost to the expectations of a reactivation of growth. Chinese equities responded with increases close to 1.5%, and optimism has also prevailed in the Tokyo Stock Exchange, with advances of 0.59%.

The lower warnings about growth are accompanied by a new rise in the price of oil. China is the largest importer of crude oil, and in view of its economic recovery, Saudi Arabia has already announced an increase in the price of its crude oil sales to Asia. The barrel of Brent rises to 120 dollars, and the benchmark West Texas-type barrel in the United States reaches 119 dollars.

Higher oil prices reinforce inflationary tensions and pressure on central banks. The results are new maximums in the interests of the debt, triggered during the past week. The market has tightened its forecasts for rate hikes by the European Central Bank, and the required return on the German bund reaches 1.25%. In Spain, the interest on the ten-year bond climbs to 2.40%, while in the US the return on its ten-year debt again touches the 3% barrier shortly after falling to 2.7%.

Europe points to the rise, and the Spanish stock market cuts the full falls with which it ended last week. The Ibex is pointing towards levels closer to 8,800 points, a level that would allow the selective index to consolidate its slight upward balance so far this year.

The rest of the European stock markets share the prevailing bullish sign in Asia and on Wall Street.