The markets close a particularly adverse semester, the worst in many cases since the pandemic, and they do so with further falls in today's session. 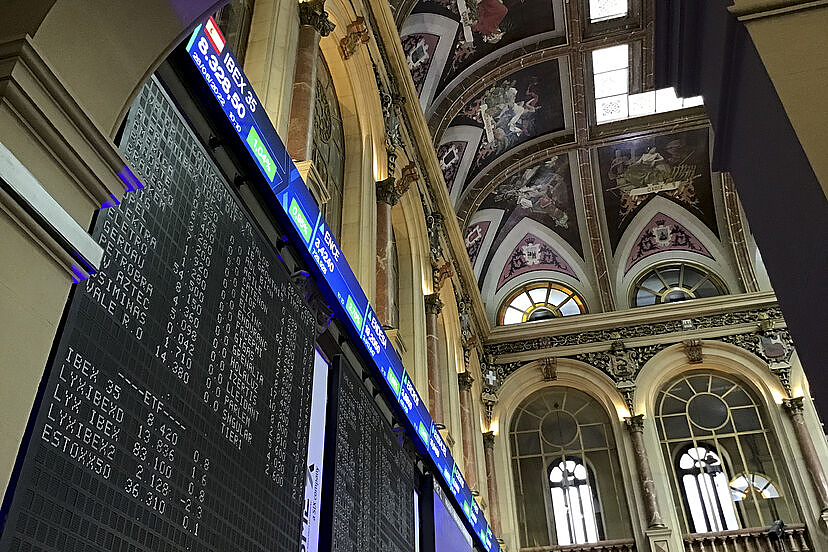 The markets close a particularly adverse semester, the worst in many cases since the pandemic, and they do so with further falls in today's session. The Ibex falls back towards 8,100 points.

The first quarter already had a clearly bearish bias with the outbreak of the war in Ukraine. But the second quarter has further compounded the losses. Proof of this are the crashes that at the close of yesterday reached 21% in the technological Nasdaq, or 16% in the S

At the end of March, with the war just beginning, prices began to skyrocket. Three months later, inflation has not yet reached its ceiling, as the CPI of 10.2% in Spain published yesterday made clear, the central banks have accelerated the pace of interest rate hikes even more, and the prospects for economic growth have deteriorated . This macro scenario is the one that intimidates investors, and accentuates risk aversion.

The last day of the semester throws new worrying data on the economic slowdown. In Japan today the collapse of 7.2% in industrial production in May was known, light years away from the cut of only 0.3% forecast by analysts. The Nikkei of the Tokyo Stock Exchange has responded with further falls, of 1.66%. In Europe, the data linked to inflation continues to show historical levels, such as the 30.6% rise in import prices in Germany known today. In spite of everything, the data somewhat improves the forecasts of 31.5%.

The latest messages sent by the central banks have made clear their determination to contain inflation and leave fears of a slowdown in the economy in the background. The United States Federal Reserve is behind the most vertical rate hikes, and incidentally, Wall Street also heads the ranking of the largest corrections on the Stock Market. The last day of the semester adopts a bearish sign again, with drops that are close to 1% again in Wall Street futures.

Europe is also leaning towards sales in the latest portfolio adjustments before the change of semester, and the Spanish stock market is heading for a new day of declines. Yesterday's corrective of 1.56% wiped out the 8,300 and 8,200 points in one swoop, and today's declines threaten the 8,100 point threshold. The Ibex thus aggravates the 6% loss in the semester that it presented at yesterday's close. On the last day of June, the Spanish selective index traded below the 8,851 points with which it ended last month, the 8,445 points at the end of the first quarter, and the 8,713 points with which it began the semester.

The rest of the European stock markets, even more punished than the Ibex in the semester ending today, with the exception of the British Ftse, also fail to avoid declines amid the portfolio adjustments typical of the month, quarter and semester exchange. The pan-European Stoxx 600 index sees the 400-point level in danger, the German Dax 13,000 points, and the French Cac 6,000.