The hidden suffering of the German middle class 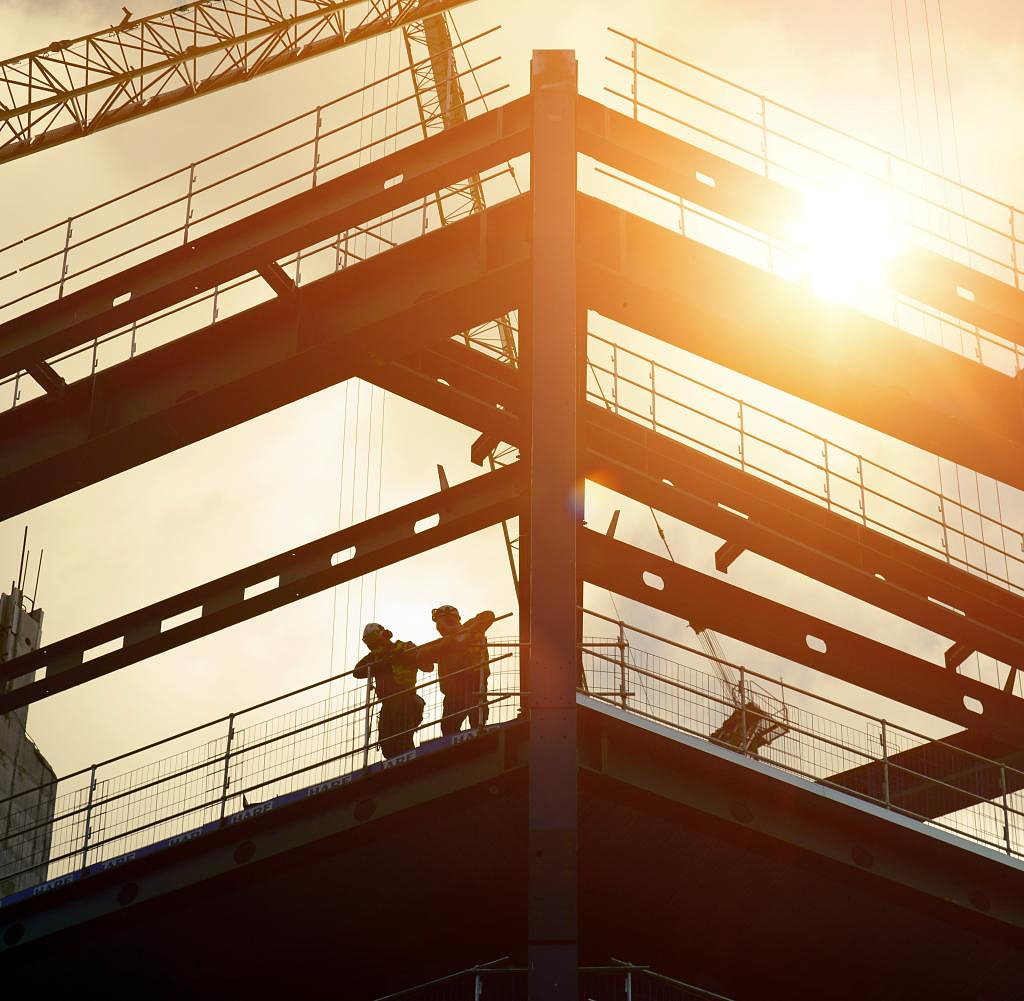 First Corona, now the Ukraine war. It's still getting worse. According to Patrik-Ludwig Hantzsch, head of economic research at the credit agency Creditreform, German medium-sized companies, as the backbone of the local economy, have been in an exceptional economic situation for almost three years now.

The fact that there has not been a wave of insolvencies so far is due to the state aid measures. In the first half of this year, the number of company bankruptcies therefore remained at an extremely low level. A total of 7,300 market exits were registered, around 200 fewer than in the same period last year. But the fact remains that many companies have been weakened over the past few years, says Hantzsch.

Economic researchers have been reporting poor expectations among consumers and companies in Germany for weeks. This was also the case at the end of this week: the companies reduced their production in August more than at any time since the beginning of the Russian war against Ukraine.

Consumers, in turn, are spending less and less money, shaken by rising electricity, gas and food prices. And because the expensive gas is driving up import prices more than it has been in 48 years, the worst of inflation is not over yet. "Everything points to a recession in the winter half-year," said Jörg Krämer, chief economist at Commerzbank.

The bottom line is that there is a drop in production across many sectors: Industry, construction and energy suppliers cut their business in August by a total of 0.8 percent compared to the previous month due to high energy prices and severe obstacles caused by the extremely low water on the Rhine.

"The continued great uncertainty about the progress of the war in Ukraine and the practically dried up gas supplies from Russia have dampened activities in the industry," classified the Federal Ministry of Economics. Industry alone reduced its business by 0.1 percent. In the construction industry, production was reduced by 2.1 percent. Energy production even shrank by 6.1 percent.

Now it is also becoming apparent how dependent parts of the local companies are on gas and electricity prices. In energy-intensive branches of industry – which are particularly suffering from the massive increase in energy prices – production fell at an above-average rate of 2.1 percent. The hot summer, accompanied by severe drought, further complicated the situation.

The low water levels in the Rhine temporarily brought inland shipping to a standstill. In the manufacture of chemical products and in the coking plant and mineral oil processing, production in August was likely to have been impaired, among other things, by the restrictions on goods transport in inland waterways as a result of the severe low water, according to the statistical office.

This development does not go unnoticed by private consumers either, which in turn is reflected in retail sales. Adjusted for inflation, sales in August fell by 1.3 percent compared to the previous month.

Money is not only considered when it comes to goods that the customer can easily do without, but also when it comes to groceries. Sales in this business fell by 1.7 percent compared to the previous month. In comparison to the previous year even by 3.1 percent. The experts say that this means that the retail trade with food is at its lowest sales level since January 2017.

Consumers are now tightening their belts. It hasn't been on this scale for a long time. It's just not surprising either. In addition, hardly any observer expects inflation to fall again quickly.

Above all, imports to Germany are responsible for this: In August, they became more expensive than at any time since 1974 due to the shortage of gas. As a result, import prices rose by 32.7 percent compared to the same month last year. The biggest price driver remained energy – i.e. gas and electricity. Their import became more expensive by a strong 162.4 percent. In view of this development, the Federal Government is also assuming a decline in economic output.

For the economy, including medium-sized companies, this in turn increases the risk of payment defaults, says Hantzsch from Creditreform. "Based on our accounts receivable register, we can clearly see that payment behavior is continuously deteriorating."

In the first half of this year, suppliers and lenders in corporate business already recorded an average payment delay of 10.5 days. In the second half of 2021, the value was still 10.0 days. It doesn't matter whether it's a small company, medium-sized company or a large corporation: "Companies of all sizes," says Hantzsch, "recently make their lenders wait longer and longer than the payment deadline for the receipt of the money."

‹ ›
Keywords:
DamsJanMeyerLaurinApple PodcastKarriereAmazon MusicUkraineRhein
Your comment has been forwarded to the administrator for approval.×
Warning! Will constitute a criminal offense, illegal, threatening, offensive, insulting and swearing, derogatory, defamatory, vulgar, pornographic, indecent, personality rights, damaging or similar nature in the nature of all kinds of financial content, legal, criminal and administrative responsibility for the content of the sender member / members are belong.
Related News