“The Greens have a tendency to keep discussing things anew”

Leading traffic light representatives have complained about the sometimes poor team play within the coalition. 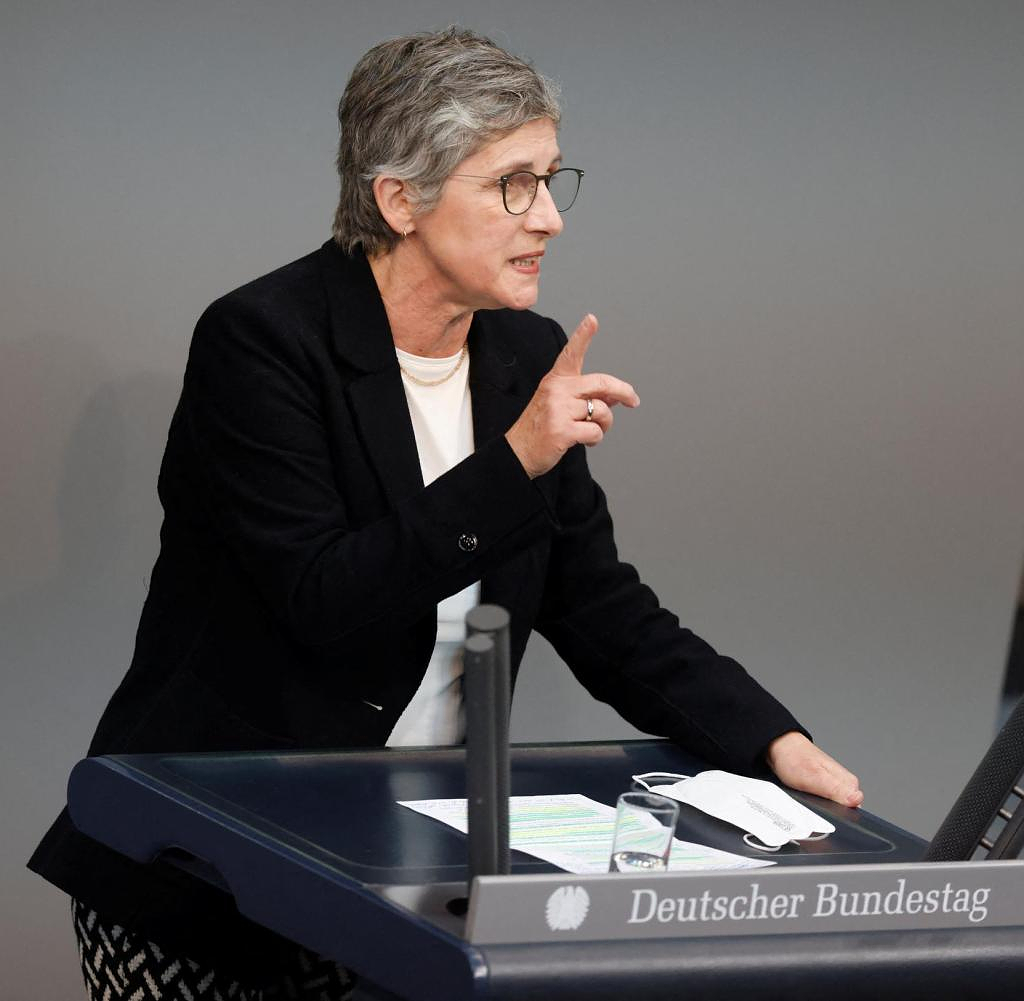 Leading traffic light representatives have complained about the sometimes poor team play within the coalition.

"The Greens in particular have a certain tendency to keep discussing things anew," said Federal Transport Minister Volker Wissing (FDP) to the "Spiegel" in a conversation he had with Green Party leader Britta Haßelmann and SPD Secretary General Kevin Kühnert. to take stock after one year of government. "That's not helpful."

Wissing alluded to constantly new debates about the speed limit. "I would like people to stand by the compromises that have been found and say: That's what was agreed. Then that's the way it is."

"It's also not really helpful for the population if you give the impression that the government is conducting coalition negotiations for four years," said Wissing. "I would like the Greens to stand by the compromises we have found with great discipline at all levels. Because I sometimes have the impression that they are defending compromises in one place and fighting them elsewhere.” Kühnert agreed to this wish.

Haßelmann, on the other hand, said: "It would be absurd to say: debates are not held! Stop all debates!” If social debates are held, such as about the speed limit, “then we Greens will continue to have a say in the future”.

"We strain each other," confessed the faction leader. It bothers her "when we can't quickly clarify open questions and the FDP makes public mood. As with citizen money. They could have saved themselves one or the other public comment.” Dealing with each other is “too often not very cooperative”.

Kühnert asked Justice Minister Marco Buschmann (FDP) to take a “less leisurely” approach to protecting tenants. “When it comes to implementation, it wastes valuable time. My warm heart for the liberals would be even greater if the tactics stopped with such elementary protective rights," said Kühnert.

Wissing and Kühnert said that they could also imagine a traffic light government in the next legislative period. However, Wissing ruled out a traffic light led by the Greens. “Because we wouldn't have found the solutions we've found over the past few months under green leadership. The leadership of Olaf Scholz is very important for this alliance."

‹ ›
Keywords:
Bündnis 90Die GrünenTexttospeechAmpelKoalitionOlaf ScholzFDPNewsteamNaturschutzVolker WissingBritta Haßelmann
Your comment has been forwarded to the administrator for approval.×
Warning! Will constitute a criminal offense, illegal, threatening, offensive, insulting and swearing, derogatory, defamatory, vulgar, pornographic, indecent, personality rights, damaging or similar nature in the nature of all kinds of financial content, legal, criminal and administrative responsibility for the content of the sender member / members are belong.
Related News