The GOOD AND THE BAD

In these times, it is hard to discern what is good from what is bad. 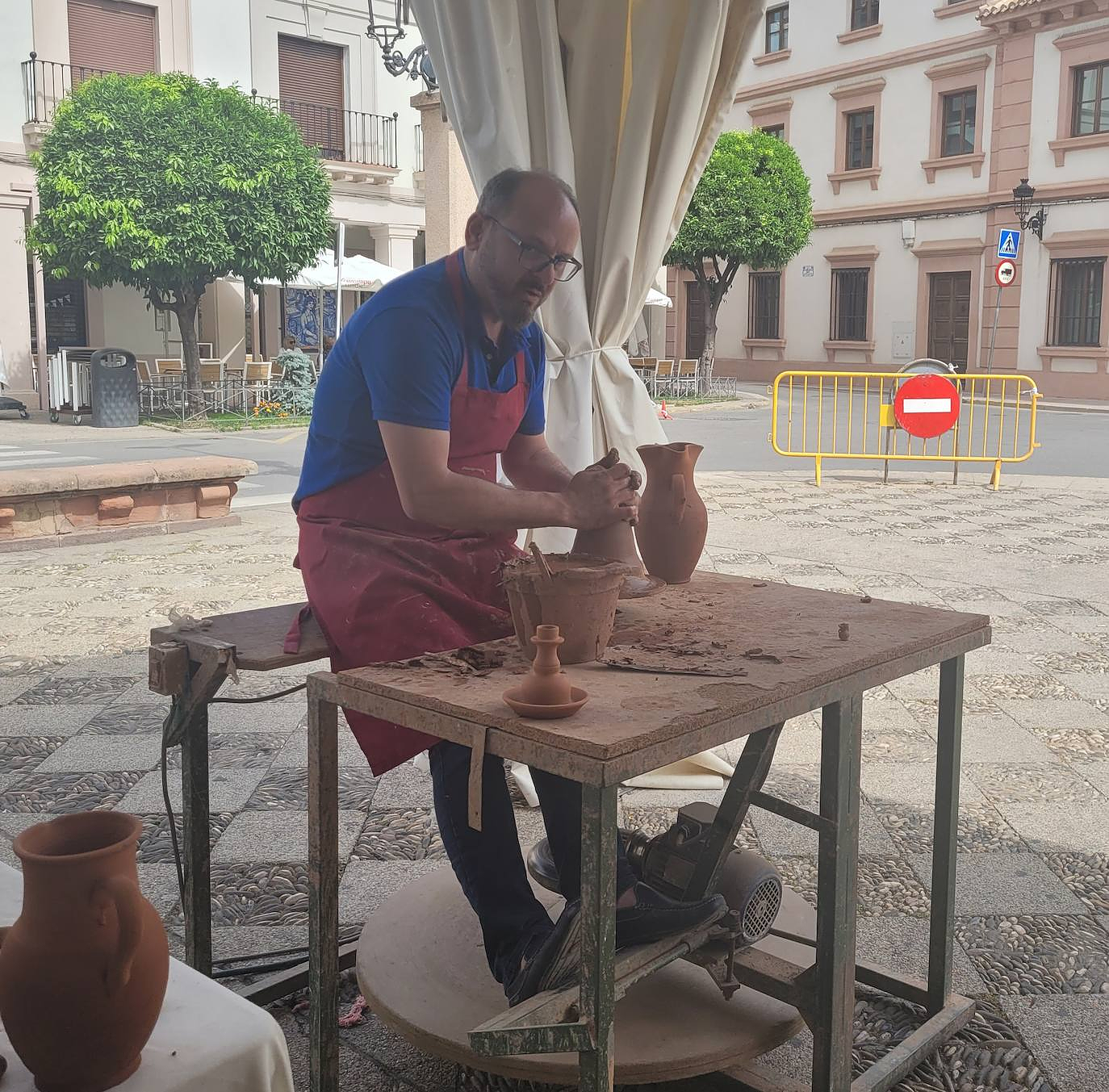 In these times, it is hard to discern what is good from what is bad.

It is possible for what is good for me to not be beneficial for others, and vice versa. Good and evil are both interrelated unless there is another party. This is what has occurred in recent times at all levels, including the local, regional, provincial, and regional levels. Although the waters are not in turmoil they aren't clear. A political campaign between the two means that those not on the rope, that is, the political sign they commune with, cannot verify the good or the bad. This applies whether it be for a city, or a whole community. Let us not wait for them to come, which they will, and tell us how they did.

The balance is good, regardless of whether it's something we like or not. There are fifty pending requests that have been pending for almost forty years. However, there were some successes. The arrangement of the Bridge across the river Jandula could have serious consequences for pilgrims. The Municipal Hospital's old building is now a new building, with the exception of its foundations and walls. Some health centers, which were originally established as outpatient clinics, have not been renovated since their inception. A new hospital has been transferred from a health agency into the SAS as promised. An Official School of Languages and the construction of a San Eufrasio school must be added to this list. All this must be complemented by the fact that I literally reached out to the city walls in order to solve the problem of the garages requiring total rehabilitation.

All this good and housing rehabilitation has been taken advantage of. The only thing that is still pending is the new regional government team. Specifically, the polls are polls and the vote at polls is another. The Board's support and the City Council's value is making the Science Fair a permanent activity. This allows educational centers to "sell" their expertises, ensuring that the community, especially the younger ones, has access to them. The Craft Fair was also held for the first time. Its slogan was "Created In Andujar". This fair aims to highlight traditional trades such as ceramics. This was a unique boom in Andujar's time, when it was located on the N.IV highway. It was converted into a motorway with very little promotion. However, it is regaining its strength at the hands of young artisans like Pedro Lopez. Despite having workshops and once having a House of Trades and a Workshop School, there are still many specialties that have been lost due to starvation and lack of interest from local municipalities.

It's as if all effort were focused on the municipal economy. This is a good thing. However, it is important to invest in what is best for the citizen, and most importantly in what is needed to open doors to local commerce and industry. We cannot forget to reiterate that Andujar, a city of services, can't be aware of only four events at a time. Andujar should have continuity and a permanent presence at relevant events. It must also be able to transcend the local sphere, and if possible, provincial and regional. Although Route concerts are very enjoyable, they remain a local phenomenon and do not extend beyond the area.

‹ ›
Keywords:
BuenoMalo
Your comment has been forwarded to the administrator for approval.×
Warning! Will constitute a criminal offense, illegal, threatening, offensive, insulting and swearing, derogatory, defamatory, vulgar, pornographic, indecent, personality rights, damaging or similar nature in the nature of all kinds of financial content, legal, criminal and administrative responsibility for the content of the sender member / members are belong.
Related News