The gigantic effort behind the Munich football game

Suddenly Seattle was very close to the Alps. 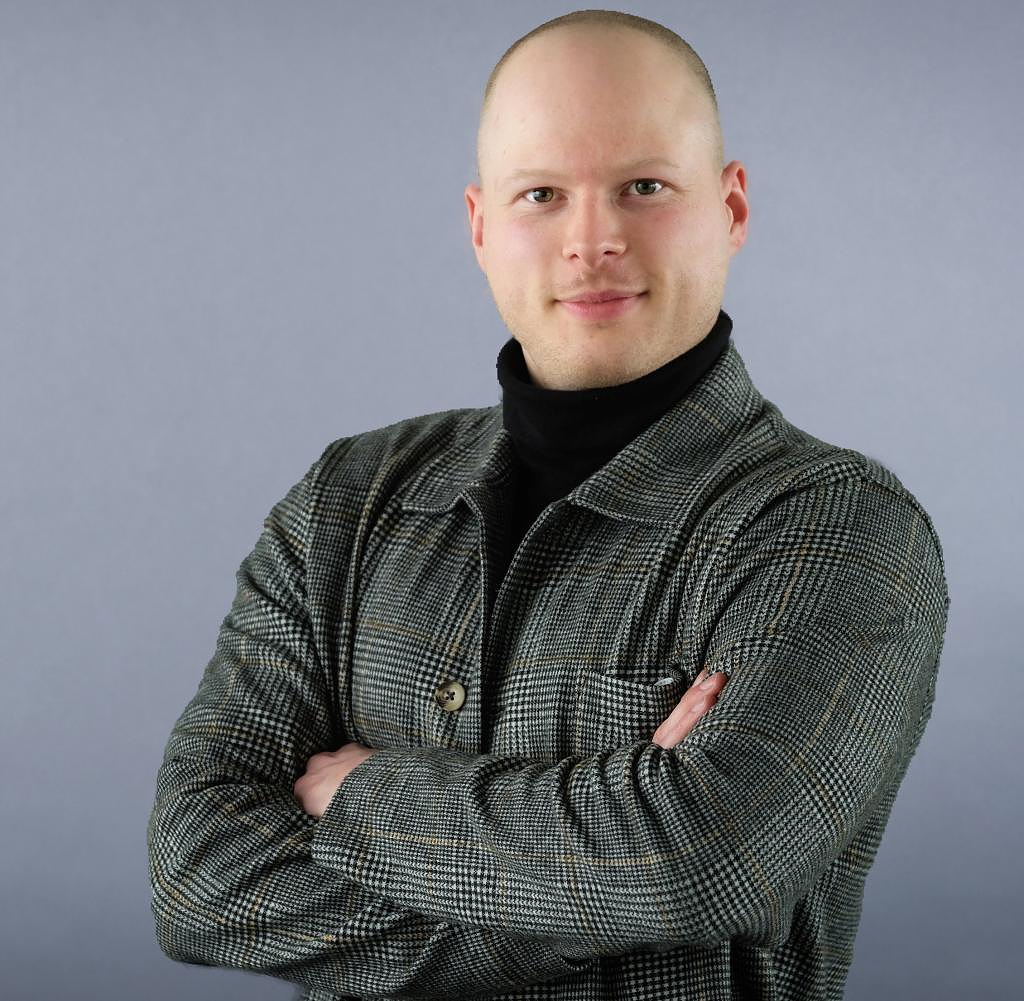 Suddenly Seattle was very close to the Alps. On the green artificial turf of the Virginia Mason Athletic Center, the headquarters of the Seattle Seahawks, Marquise Goodwin and Noah Fant blew meter-long alphorns under the eyes of musicians dressed in Bavarian national costume. Pete Carroll, Seattle's coach, is notorious for breaking up his team's rigorous training with a joke. This also applies to the last unit before the flight to Munich, 8,500 kilometers away.

There the Seahawks meet the Tampa Bay Buccaneers around superstar Tom Brady on Sunday afternoon (3:30 p.m., ProSieben and DAZN) in the arena. "We're going to try to put on a show so people there experience our football in a way they've never had before," Carroll promised.

The game is a historical event. It is the first regular-season game in the history of the National Football League (NFL) to be played in Germany. The city of Munich issued its own special permit, because the long-term lease agreement states that only football games may take place in the arena for 90 years. But the guest appearance of the best football league in the world goes beyond all dimensions.

"Three million tickets could have been sold if the stadium had enough capacity," Alexander Steinforth confirmed during the week. Steinforth is the head of the NFL Germany and was proud to announce months ago that the approximately 70,000 tickets for the game were completely sold out; even the VIP tickets, which cost several hundred euros.

For its first appearance in the Bavarian state capital, the NFL packed all its know-how and flew across the Atlantic. NFL Network has been broadcasting its show "Good Morning Football" from Munich out into the world for a few days from a specially set up TV studio on Marienplatz. Team jerseys hang tightly in the city's sporting goods stores, and cups with the league logo are even available at many juice stands.

“Our goal is to make football bigger in Germany. The game on Sunday is a milestone,” explains Sebastian Vollmer in an interview with WELT AM SONNTAG. The 38-year-old, who won the Super Bowl twice with the New England Patriots, is on the road as an NFL ambassador for the German market. "The potential is there: for the last seven years, the growth rate for the German market has been almost 20 percent year after year," says Vollmer. A tempting chance.

The most successful sports league in the world, which was able to record sales of around twelve billion dollars even in Corona year 2020, is always on the lookout for new sources of income. The league has been holding several games per season in London for a number of years. With the Kansas City Chiefs, the New England Patriots, the Tampa Bay Buccaneers and the Carolina Panthers, four teams have been allocated the marketing rights for Germany. Normally, teams in the NFL are only allowed to advertise within 120 kilometers of their team headquarters.

While a Bundesliga game abroad would probably outrage German football fans, the atmosphere in the USA is different. “Americans are very excited for a number of reasons. Many Americans are proud that their national sport is causing so much euphoria even overseas. There is a pragmatic reason for this. Due to the time difference, football is already on TV in the USA from early morning on Sundays,” explains Vollmer, who still lives in the USA. Most recently, Pat McAfee, a former NFL pro and now host of the number one sports talk show in the States, publicly considered broadcasting his show even from Germany for some time in the next few years.

But the extravagant entertainment program of the Americans (still) knows its limits in Munich. Unlike the Super Bowl, the NFL's season finale, Sunday's game will not feature a gigantic halftime show featuring music stars. "The German women's national team in flag football will give a presentation of the low-contact version of American football in a demonstration match," announced NFL Germany during the week. Flag football is central to the league's efforts to enter the German market and is catering to children and young people as an alternative with fewer injuries. However, the fans don't have to do without music entirely. The German rapper Cro is to entertain the fans in the stadium before the kick-off.

The preparations in the Munich arena have been going on since June. In order to meet the high standards of the American organizers, far-reaching conversion measures were necessary: ​​the lawn had to be extended so that the 110 meter long NFL playing field (soccer field 105 meters) fits into the interior. Since the run-off zones are relatively short, baffles in front of the fences should protect the players. The team areas also had to be enlarged so that the around 65 members of both teams could find space on the sidelines. In the goal areas, holes about one and a half meters deep were drilled for the field goals, walls were torn out in the changing rooms and additional showers were installed.

"All advertising space will be replaced, and of course the lawn will have to be painted," added Steinforth. The NFL and arena operators were silent on the total costs for the conversion measures. However, the investments should pay off in the long term: the next NFL game is to take place in the Munich Arena in 2024, and Frankfurt will be the German host in 2023.

The effort is also enormous for the teams. An NFL team's gameday roster has a maximum of 53 players. There are also trainers, analysts, the medical department and management. The entourage quickly includes well over 100 people. This includes the necessary equipment.

In the run-up to the Munich game, the teams sent tons of equipment to Germany by plane or ship. Everything had to be thought of: safety helmets, jerseys, sports equipment, even drinks and snacks. According to the Seahawks organization team, they bought 350 power adapters to ensure that all devices also work on German sockets.

Other than equipment, players feel the arduous journey between continents. Seattle, located in the Northwest of the United States, will clock up well over 100,000 travel miles this season. Just recently astonished video footage of Russell Wilson. On his Denver Broncos' eight-hour flight to the away game in London, the quarterback trained and stretched for hours in the aisle to stay fit. Some teams are using special blue light blocking sleeping goggles and electrical muscle stimulators to prevent leg swelling.

Out of concern for sporting performance, critical expert voices are increasing in the USA to abolish the seasonal games in Europe, which are lucrative from a marketing point of view. Bad sport is bad for business. At the request of the NFL, however, each of the 32 league teams will have played at least one game overseas by 2030. Robert Kraft, very wealthy owner of the New England Patriots, therefore bought two Boeing 767s a few years ago, with which he sends his team on trips away.

Seattle and Tampa Bay prepare differently for their Germany game. While the Seahawks arrived in Munich on Thursday to get used to the German time, the Buccaneers only landed in Bavaria on Friday. Brady and his teammates want to keep their American biorhythm.

From a sporting point of view, the game has unexpected omens. Quarterback Brady and Tampa Bay are surprisingly weak this season, while opposite number Geno Smith and Seattle are surprisingly strong. "Tom Brady hasn't lost any of his games abroad," notes his former teammate Vollmer, but sees Tampa Bay as an outsider. But who, if not Brady, is the right man for historical games.