The German real estate market is so attractive for tax evaders 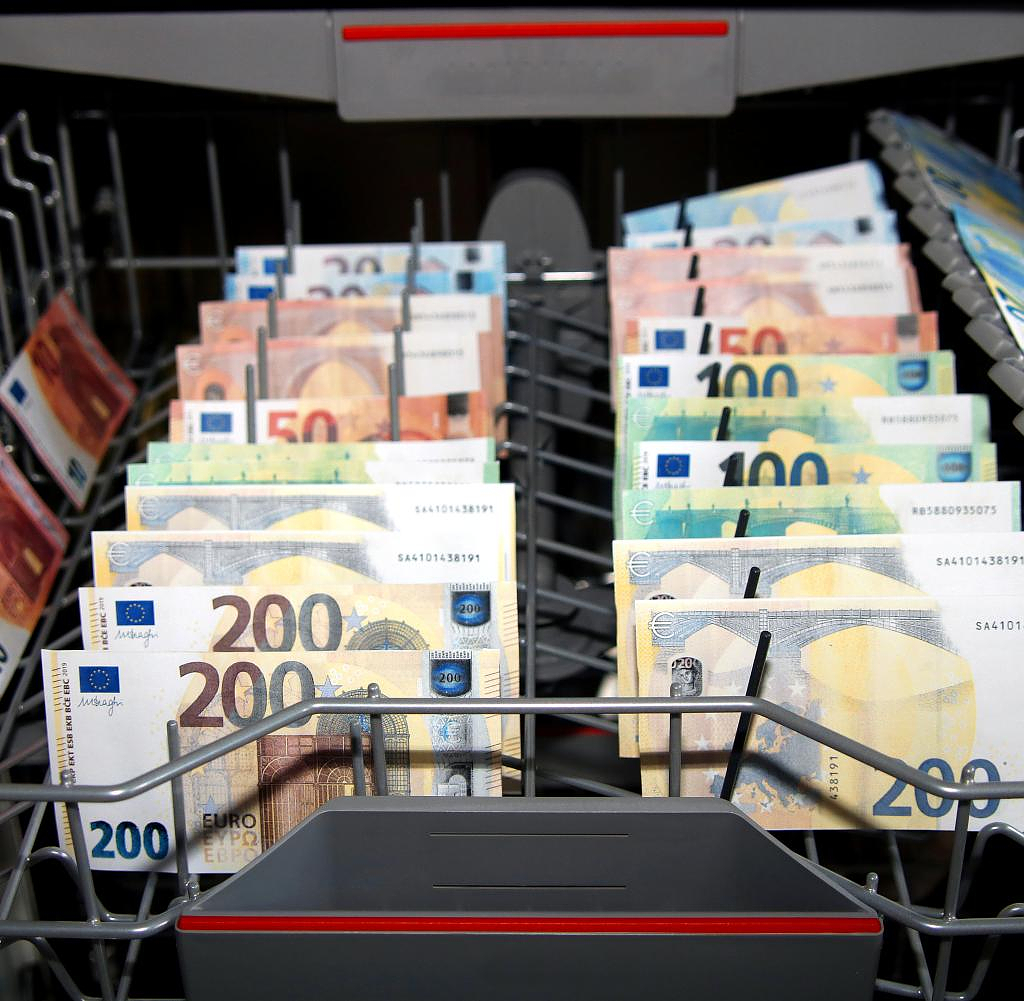 In Germany, a striking number of real estate investors remain anonymous. With every fifth company entry in the register, the partners cannot be personally identified. The land register entries often lead to companies based abroad via owner chains.

This is shown by the directory data from five federal states, which WELT AM SONNTAG evaluated. All 16 countries were requested. Only North Rhine-Westphalia, Lower Saxony, Saarland, Thuringia and Saxony responded. The others referred to alleged data protection problems or excessive collection effort.

According to the available company data - private individuals were excluded from the inquiry - the owner chains regularly end in tax havens such as Cyprus, the Cayman Islands or Switzerland. In Dresden, Erfurt and Essen, for example, this affects around half of all owners based abroad, in Hanover, Thuringia and Saarland around 40 percent.

"A lot of illegitimate capital flows through tax havens, for example from criminal acts, raw material speculation by corrupt states or bribes," says Jakob Miethe, an economist at the Ludwig Maximilian University in Munich.

Profits from regular rental income could also be concealed and tax-optimized via anonymous owner chains. Together with the Ifo Institute and the Berlin tax transparency specialist Christoph Trautvetter, Miethe was involved in the evaluation of the cadastral data.

According to the experts, Germany lags behind compared to other countries in the European Union (EU) in terms of transparency and digitization of various data registers. For example, the land registers in this country are not fully digitized, and names cannot be searched for from a central location.

A transparency register, which has been prescribed by the EU for years, is in place, but incomplete - and also not linked to other databases and the land register. Among experts, the Federal Republic is notorious as a "data desert", as Miethe states.

According to transparency expert Trautvetter, the investigations of tax investigators are therefore always in vain. Criminals use German real estate to launder money, cities and municipalities are often unable to establish contact with investors who no longer take care of their residential and commercial buildings and let them fall into disrepair.

The situation is different in France, for example. After the Russian invasion of Ukraine in the spring, investigators there were able to track down properties belonging to sanctioned oligarchs more quickly than their German colleagues using the trade and transparency register.

The problem is well known in politics. Cities and municipalities, for example, are dependent on direct access to the owners of a property when it comes to the conversion or further development of districts, says Bernhard Daldrup, spokesman for local politics for the SPD parliamentary group and member of the building committee: “Municipalities need the addresses of the beneficial owners of a property that can be summoned Property."

The FDP has money laundering in its sights: “The fact that you can still pay for a property in Germany, for example, in cash is absurd. We should stop that as soon as possible,” demands Daniel Föst, spokesman for housing for the parliamentary group. "What the FDP will not do is a kind of real estate pillory where everyone can see who owns what," says Föst.

With a second sanctions enforcement law, the federal government now wants to transfer owner data from the approximately 530 land registers to the new transparency register. In addition, the traffic light is working on a new nationwide building and apartment register. A corresponding law from the Federal Ministry of the Interior should be available in the cabinet on October 26, as this newspaper learned from coalition circles.

According to the transparency expert Trautvetter, however, these are rather provisional solutions, since there is still no effective linking of the databases. In addition, it is completely open how one wants to get the land register data, which has not yet been digitized, into the transparency register. "That could take years," says Trautvetter.

SPD politician Daldrup is also calling for several databases to be linked, including with the commercial register, so that those responsible in tax havens can be easily identified.

‹ ›
Keywords:
FabriciusMichaelHenkeJudithGeldwäscherSteuerhinterziehung Im InlandSteuerhinterziehungImmobilienmarktWirtschaftliche SanktionenTransparenzregisterKrimiSchweizSaarlandFDPZypernThüringenSteueroasen
Your comment has been forwarded to the administrator for approval.×
Warning! Will constitute a criminal offense, illegal, threatening, offensive, insulting and swearing, derogatory, defamatory, vulgar, pornographic, indecent, personality rights, damaging or similar nature in the nature of all kinds of financial content, legal, criminal and administrative responsibility for the content of the sender member / members are belong.
Related News