The German railway stations are facing a renaissance - but what does that mean?

At the end of the 1930s” the conversion of Hamburg's main train station is to be completed. 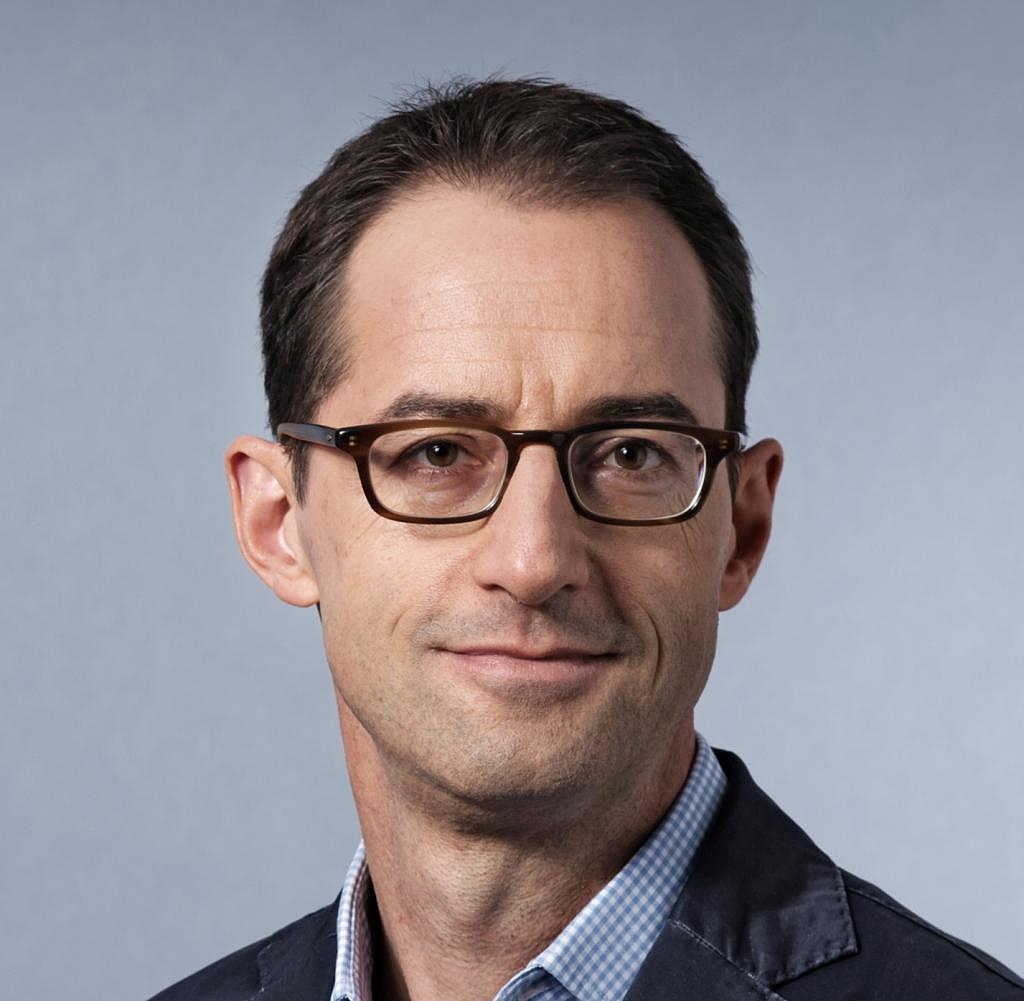 At the end of the 1930s” the conversion of Hamburg's main train station is to be completed. That's what chief planner Bernd Homfeldt told "Zeit". You have to take a quick sip. "End of the 1930s" - that doesn't sound good in Germany. But of course, the 1930s are coming again soon, and you have to take this time horizon into account if you want to convert one of the major traffic junctions in this country.

To be more precise, Hamburg Central Station is the busiest station in Germany with 550,000 passengers per day – followed by the main stations in Frankfurt am Main, Munich and Berlin.

In Hamburg, the expansion to a capacity of 750,000 travelers should start in 2028. Bernd Homfeldt estimates the cost of the expansion alone at "at least half a billion euros", including the two above-ground extensions to the south and east of the main station, which will cost at least 200 million euros.

Including all connecting routes, it is several billion euros. The most expensive part of the overall project will probably be the so-called connecting railway relief tunnel, through which the S-Bahn will run between Altona and the main station in the future.

The Wilhelminian Hamburg Hauptbahnhof, which opened in 1906, may also be the busiest in the country, but the most monumental has been in Leipzig since 1915. Its main hall, almost 300 meters long and 27 meters high, is reminiscent of the colossal thermal baths in ancient Rome.

The most spectacular is the new main train station in Berlin, where the recently deceased architect Meinhard von Gerkan staged the crossing point of the north-south and east-west routes over several open floors in such a way that there are always breathtaking views.

On the other hand, hardly anyone would rave about the main train stations in Essen or Dortmund, simple functional post-war modernist buildings like those found in many cities across the country, from Emden to Ulm.

It was the then railway boss Heinz Dürr who initiated a “renaissance of the railway stations” in the early 1990s. He recognized the commercial and architectural value of these often magnificent buildings and launched an enormous program so that they shine again and are integrated into inner-city life.

Even 25 years after Dürr's departure as head of Deutsche Bahn, the implementation of the visions of that time is still being worked on. Munich wants to give its inconspicuous main station from the post-war period a completely new, albeit very fashionable look, and in Frankfurt am Main they are thinking about no longer ending the tracks at today's dead-end station, but rather running them underground across the city.

What that means has been well known since the long and fierce battles over Stuttgart 21. Completion in Frankfurt am Main? Not before the forties.

‹ ›
Keywords:
DürrHeinzBerlinMünchenArchitekturBahnhöfeFrankfurt (Main)HaubrichRainerHamburgFrankfurt Am MainBernd HomfeldtStuttgartRainer HaubrichHamburger HauptbahnhofDreißigerjahreKrimi
Your comment has been forwarded to the administrator for approval.×
Warning! Will constitute a criminal offense, illegal, threatening, offensive, insulting and swearing, derogatory, defamatory, vulgar, pornographic, indecent, personality rights, damaging or similar nature in the nature of all kinds of financial content, legal, criminal and administrative responsibility for the content of the sender member / members are belong.
Related News