The German energy transition is determined by a denial of reality

The denial of reality in the German energy transition strategy is reaching alarming proportions. 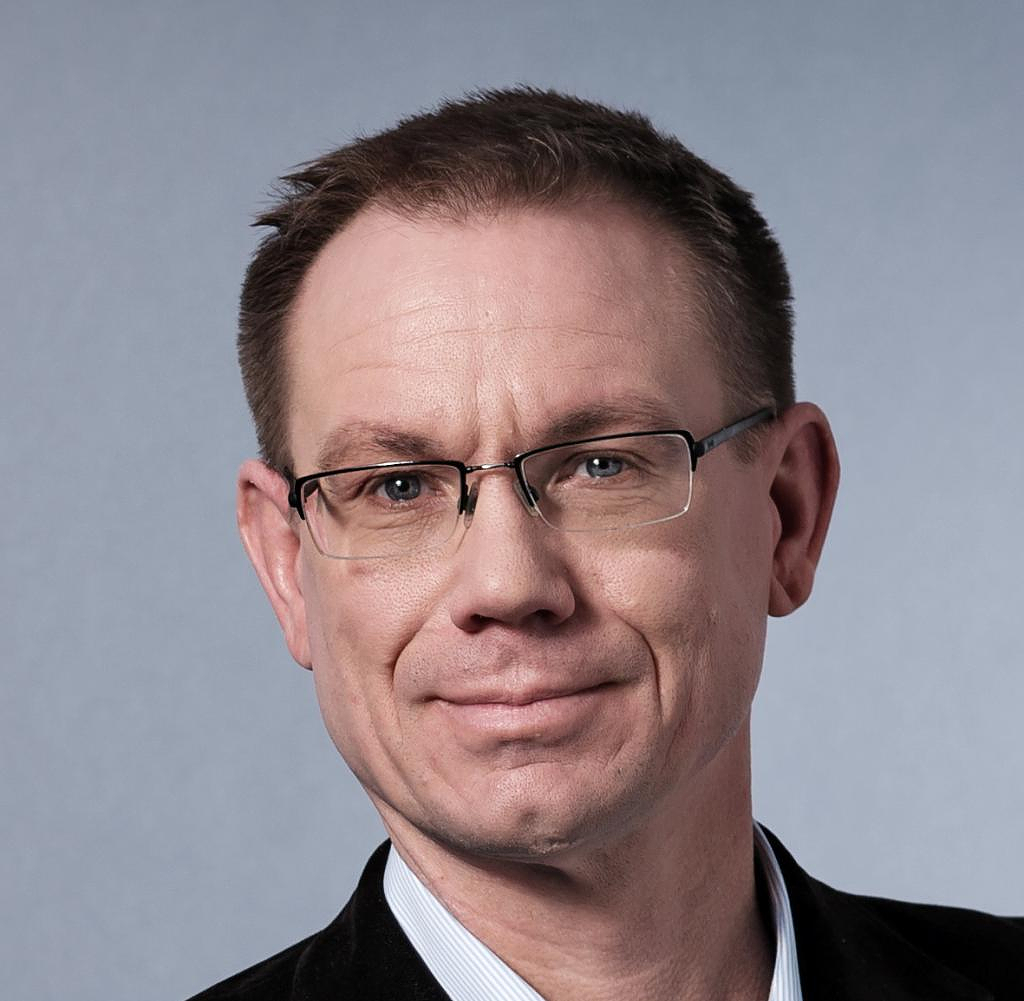 The denial of reality in the German energy transition strategy is reaching alarming proportions. In response to an earthquake-tsunami in Japan, the federal government initially decided to phase out nuclear energy. And because Russia was still being glossed over as a reliable partner after 2014, people became dependent on its gas.

Both are now being replaced by hard coal and lignite for power generation. On days with little wind, CO2 emissions climb almost to the level of Poland, which was sharply criticized in 2021 for expanding opencast lignite mines and was therefore even sentenced to a daily fine of 500,000 euros by the European Court of Justice.

Now the following will happen: After the final phase-out of nuclear power in April, another 30 terawatt hours will be missing from the power grid. Due to a lack of capacity, wind power and solar systems will continue to be expanded as slowly as before, which is of little use anyway on days with little wind and sun. Germany will therefore emit even more CO2 this year.

As long as there is no long-term storage for electricity from renewable sources, little will change. But the fact that in our latitudes you have to store energy from the summer for the winter has obviously not gotten around yet. Instead, we take the second step before the first, shutting down reliable power plants and relying on the principle of hope.

Something similar in the transport sector: Germans are driving more cars again, and emissions are increasing here too. But the railway is run down and can hardly absorb any more capacity. The reaction from politics: a speed limit. And the building sector? Overloaded with insulation, technology and efficiency regulations. Not only the new building, but also the energetic renovation comes to a standstill. Despite billions in investments, CO2 emissions in this sector have hardly decreased for eight years.

Heat pumps would improve the carbon footprint a bit. But they are expensive and since the beginning of the year have only been subsidized if the network operator can switch them off by remote control in the event of a power shortage. After all, that fits in with the German energy transition strategy. It could be that lignite-fired power plants are shut down earlier than planned.

‹ ›
Keywords:
FabriciusMichaelEnergiewendeKosten Der EnergiewendeAtomkraftwerkeCO2 (Kohlendioxid)KlimaschutzTexttospeechJapanRusslandApple PodcastAmazon MusicEuropäische GerichtshofSmartphone
Your comment has been forwarded to the administrator for approval.×
Warning! Will constitute a criminal offense, illegal, threatening, offensive, insulting and swearing, derogatory, defamatory, vulgar, pornographic, indecent, personality rights, damaging or similar nature in the nature of all kinds of financial content, legal, criminal and administrative responsibility for the content of the sender member / members are belong.
Related News